YouTube closed without warning the British Renaissance video channel with many high-quality videos produced by us. Given that Sonnenrad.tv and trutube.tv, WN platforms where I also had all my 30 self-made, high-value videos, are both gone — due to lack of donations; it takes bandwidth to host videos — we are pretty much fucked, aren’t we? Hundreds of hours of my and Jack Sen’s work, and thousands of dollars/pounds spent, and no one can see them. Oh well, let’s just drink another beer. 😉 Maybe a miracle will happen. 😉 Maybe Magic Hitler will come and for some unexplained reason save a people who will not help themselves! LOL! Am I pissed? Yes. just an eentsy-weentsy smidgen. 😉

It has all come exactly as I predicted here on this website. (((YouTube))) was on relatively good behavior — just shadow bans, not deletion — while its competition, TruTube and Sonnenrad, were around.

BUT once they went under, (((they))) resumed the outright deletion of huge channels that were full of valuable videos.

Jack SenÂ The ADL and their alt-right minions flag-bombed loads of pages, getting many taken down. Totally disgraceful, considering ours was a very respectable page.Â

So it is not enough for the J-Team to merely shadow-ban us…. to take our vids off the YT search engines …. in order for non-WNs to never know they exist…Nor is it enough that our comments are invisible to non-WNs. No, the entire channel is deleted. 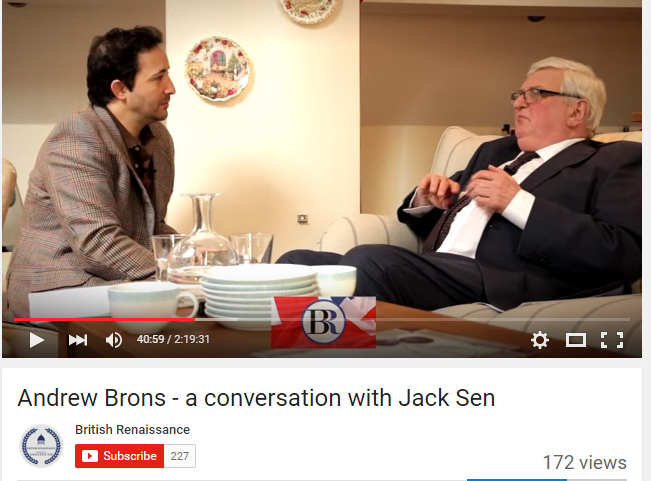 Trutube — gone entirely for lack of donations for 1) the bandwidth bill and 2) good software : 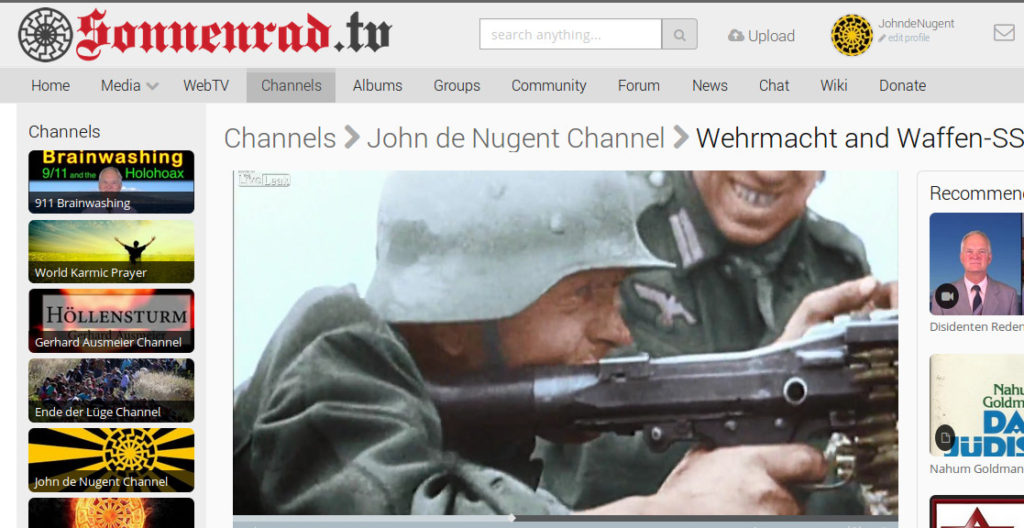 I wish to thank everyone who never sent a dime. ;-)Â You thought someone else would send money, but they thought you would. 😉ã€€