Neil Armstrong — commander of Apollo 11, and yes, “we did go to the moon,” but the astronauts were not allowed to say all that they saw!

A brilliant comrade and supporter wrote me:

I saw the latest posts, and I saw the comment about the Van Allen belts. This is the biggest piece of disinfo, and easiest to fall for, WRT the question of â€œdid we go to the moon?â€.

The problem with the people who say we canâ€™t get through the belts is that they really donâ€™t do any investigation into the issue.

A couple of years ago, I found a well-written explanation as to how we got the astronauts through the belts.

***
The Van Allen belts are a collection of charged particles, gathered in place by Earth’s magnetic field. They can wax and wane in response to incoming energy from the sun, sometimes swelling up enough to expose satellites in low-Earth orbit to damaging radiation. 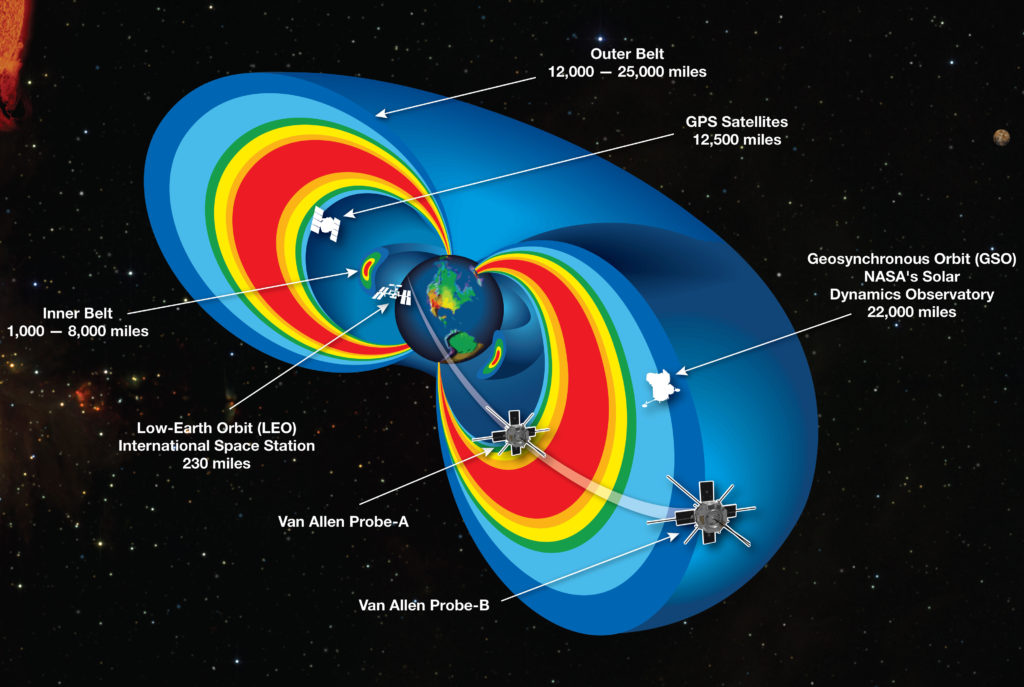 Itâ€™s lengthy, and thorough, but is what is needed to explain in detail how we got to the moon. http://www.braeunig.us/apollo/VABraddose.htm

First, we developed good shielding. The shielding that was developed is not good enough to prevent radiation over-exposure on a flight to Mars, but it was more than adequate to get astronauts to the moon and back without any harmful exposure.

Second, the Van Allen belts are both torus-shaped. [JdN: Â They flare out to either side of the poles.] 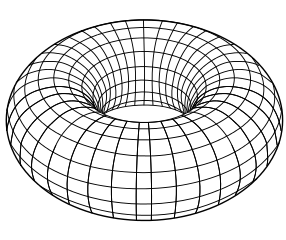 The trajectories taken by the Apollo missions, after orbiting Earth to gain speed, did not take the astronauts through the belts at the thickest points, but rather skirted the edges and minimized exposure.

Third, the early statements about the degree of radiation in the belts was just wrong, but those statements keep getting referenced by anyone who says we did not go to the moon. To say we didnâ€™t is to deny the greatest scientific achievement of White science. 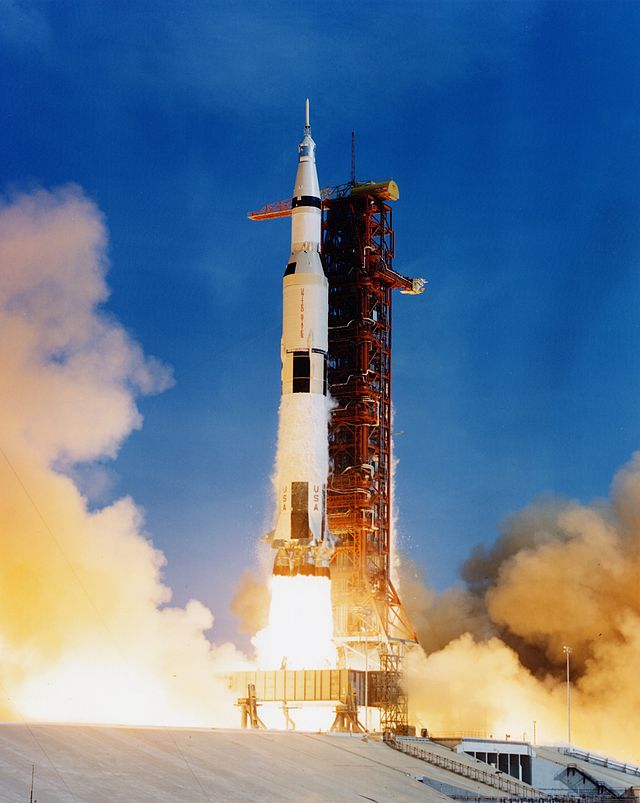 JdN: My grandfather, Thomas Colwell, as a federal auditor for 25 years, audited the books of the NASA program in Huntsville, Alabama and met with this great German, Wernher von Braun. Later, I talked with his son by a mistress, David Scott von Braun, an engineer also, who was dogged by Jews on the wrongful suspicion he knew about “secret Nazi gold.” 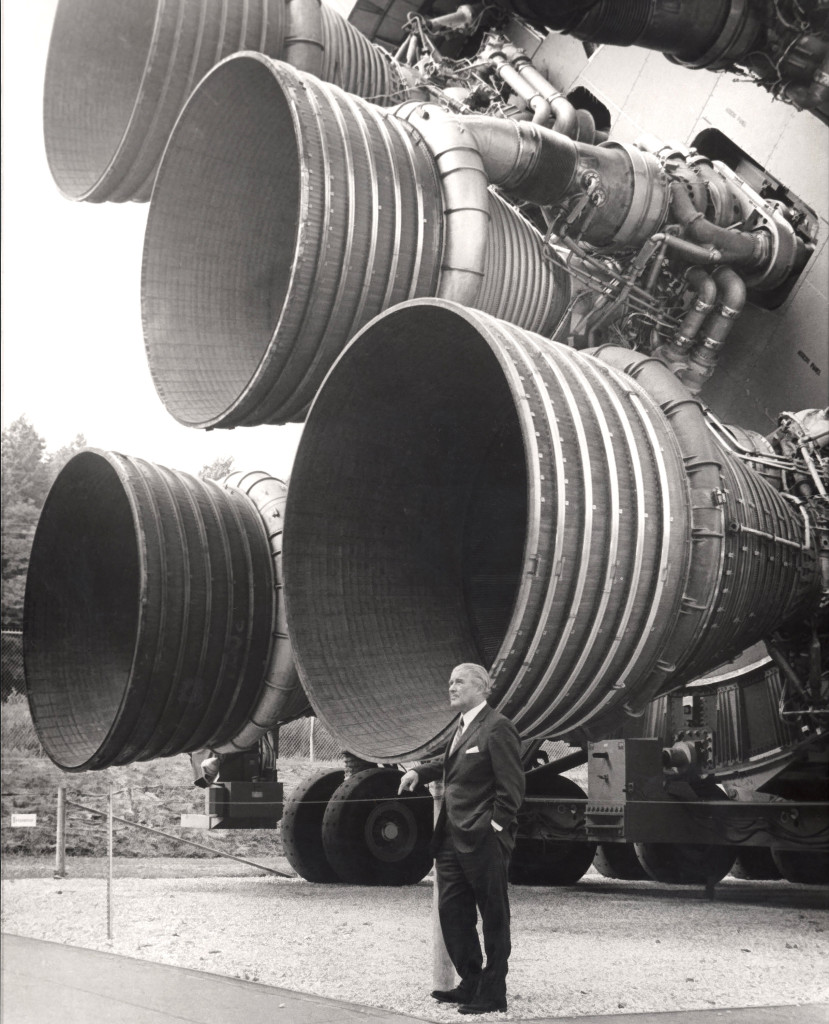 John Thomas Colwell, my grandfather then, born in Goole, Yorkshire, England and my guardian angel today (seen with my grandmother)

JdN: Later, my daughter Ingrid was friends with his grand-niece, Amrei von Braun, at the Deutsche Schule Washington. Wernher is buried in Alexandria, Virginia, where I and her mother raised Ingrid and my other daughter, Erika. 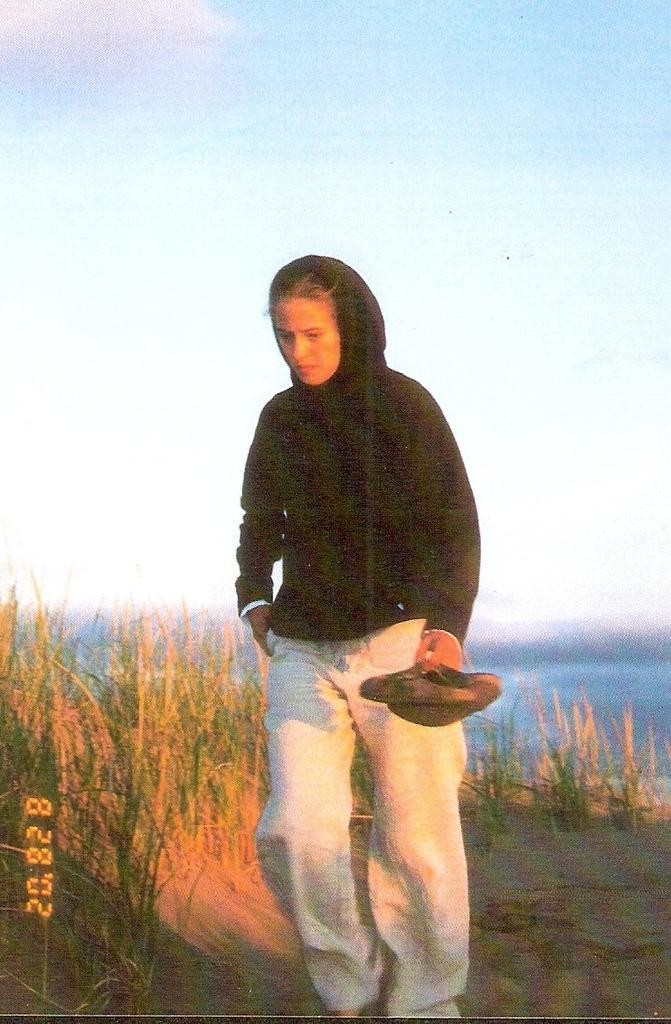 However, there is much more to the story, and I do agree with what youâ€™ve already hashed-out on the site. 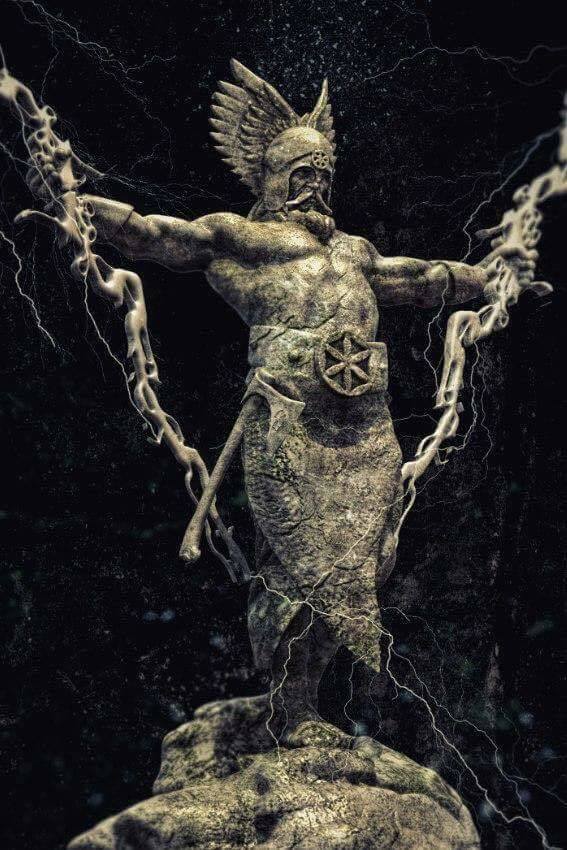 All that is Gold does not Glitter

Not all those who Wander are Lost

The Old that is Strong does not Wither

Deep Roots are not Reached by the Frost.

From the Ashes a Fire shall be Woken

A Light from the Shadows shall Spring

Renewed shall be Blade that was Broken

The Crownless again shall be King.