A female comrade wrote: Hi, John. How are you? I forgot to mention that one of your friends on Facebook sent me a friend request, but I declined because I see he has an Asian-Oriental wife or girlfriend. You can see it in his photos. I don’t know if you are aware of it; just letting you know. I don’t understand how some of these white nationalist guys have a non-white spouse and claim to be pro-white, but I’m noticing that a lot lately. Really weird.

Thanks for this info, disappointing, but blame it on the media and colleges spreading marxist, white-male-hating feminism.Â  I was totally wiped out myself in two divorces, at age 35 and again at 50 — and ended up penniless.
.
I know many good white men, honorable and committed to WNism, Â who in an earlier phase of their life got an Asian wife.

.
Personally, I never felt the slightest attraction to non-whites, even to a nice-looking Japanese MD with a good figure, great income, nice personality, feminine, and who was very interested in me.

Many northern-Japanese women are born with white skin, and make it even whiter with special skin products. 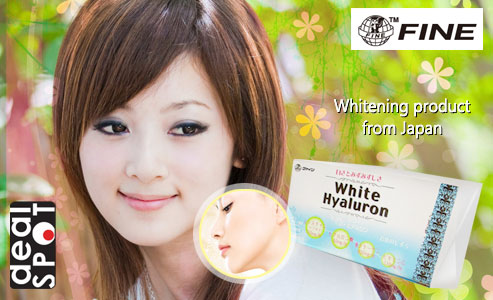 Some of us are young souls and go the way the wind is blowing; others are old souls and know what they believe even as kids.
.
The only “excuse” I can make for this particular choice is that East Asians are an advanced race, and often intelligent and hard-working; their economic and education systems are flourishing; it is certainly not like marrying an overweight black ghetto hippo! 😉
.
Still, for me, race mixing is very wrong, and non-white women are just not attractive at all with their slanted eyes and blue-black hair. We should visit other advanced races in their countries, as tourists, and learn from them. They can visit us in turn, and do the same. Respect, yes, race-mixing, no! 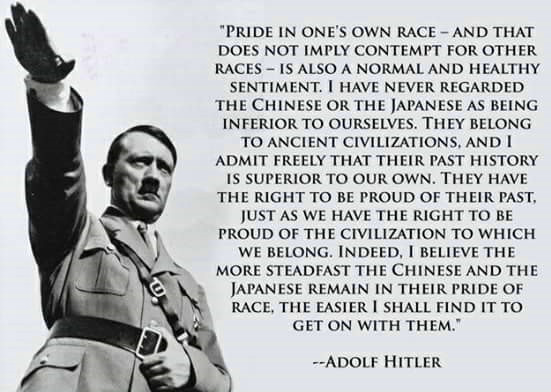 The answer is not so much condemning race-mixers. Comprendre, c’est pardonner, as the French say, “to understand is to forgive.” In many cases, that is a good attitude to take, for marrying a white feminist battleax can end up a legal, economic and emotional nightmare for a white male!

The goal must be to solve the problem, not the symptoms. Â We must to restore white society through a new version of national socialism as an organized religion, a new religion that will change us, ensure our survival, and we both survive and thrive!

Thanks again for this info!

SECOND UPDATE On my birthday a special joy; a comrade asks about me and AH