Interesting theory: Trump fired Comey — “effective immediately” — when he had left his FBI office for a speech to the ADL in Washington, then flew to California and gave another speech — to make sure Comey did not remove sensitive materials and information from his office.

(Corporate America usually fires employees lik this — instant lockout from your office, desk and files, with all passwords changed or accounts closed.) 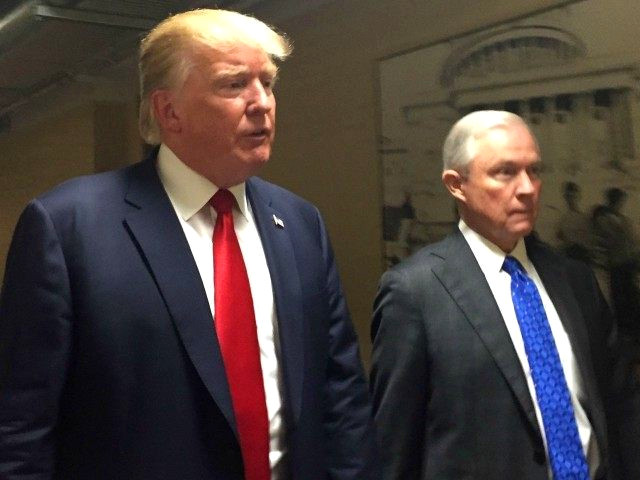 That way, Trump was able to get his hands on the Comey materials and now this material is in his hands and those of Attorney General Jeff Sessions ……

Comey speech to the ADL:

Comey noted, as he has in the past, that the FBI requires its agents to tour the Holocaust museum, emphasizing how evil can be perpetuated by those who believe they are doing good. Nazis, he said, were “joined and followed by people who loved their families, who took soup to sick neighbors — good people.
He called the Holocaust “the most significant event in human history.”
http://www.haaretz.com/us-news/1.788277