He put together the same base as Hitler in 1932 — the struggling white working class and the lower-middle class. If he flops, then a real Hitler will arise. 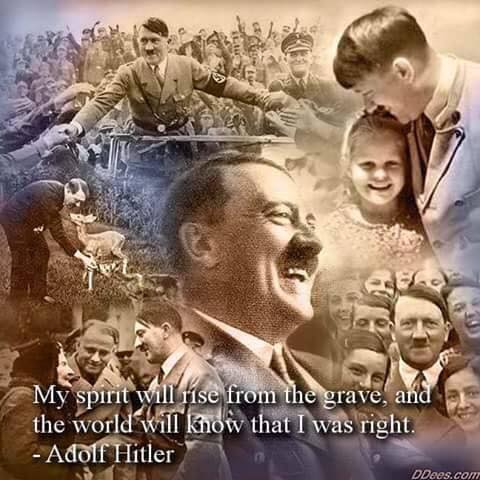