Reese Bowman, an eight-month-old white baby, was killed at the Rocket Tiers Daycare in Baltimore, MD. Police say that Leah Waldon, a 23-year-old black female, was caught on camera intentionally killing the baby.

Waldon has been charged with 1st-degree murder.Â Col. Stanley Branford of the Baltimore City Police described the incident as â€œtorture.â€ He says that Walden can be seen striking, bodyslamming, and swinging the baby by one arm. She also appears to be smothering the baby with blankets and pillows. Brandford says that Bowman keeps looking around to make sure no one else can see what she is doing.

The murder has been aÂ leading story in Baltimore for several days, but no media outlets are showing a picture of the baby or disclosing that the baby is white. Compare this to the murder of a black college student by a white college student at the University of Maryland. The same media outlets begin theirÂ articles by stating the race the of the perpetrator and the victim. Then they aggressivelyÂ speculate about a possible racial motive.

The staff at Rocket Tiers is all black, so most of the children are probably black. Local media have featured reactions from black people almost exclusively. However, the victim is definitely white.

White baby tortured and killed ….. All-black daycare… What kind of libtard idiot is that mother?

This is Baltimore, that two years ago had huge race riots with many whites assaulted! What kind of mother and father would entrust their precious baby, their flesh and blood, to black daycare? 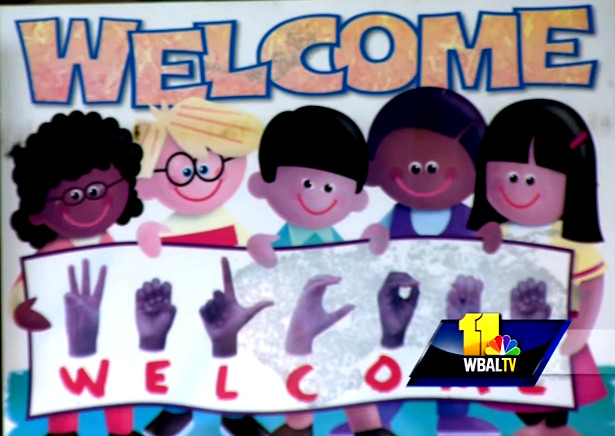 My friend Jack Sen may be interviewing a Filipino who knows and admires President Duterte. …. Let’s face it — as we see with Mexico and Colombia, and in pre-Mao Tse Tung China, drug addiction and drug lords can destroy all civilization.

Again, I would go back to Adolf: if the patient is wheeled into the ER dying, there is no democracy under the surgeon. 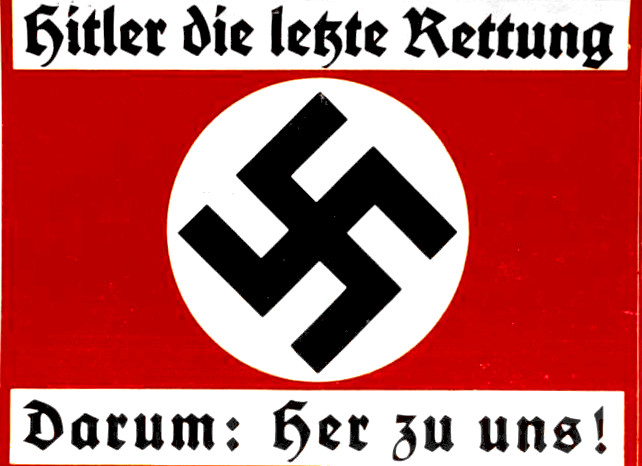 The doctor becomes a dictator, orders nurses to give the patient “blood”….. 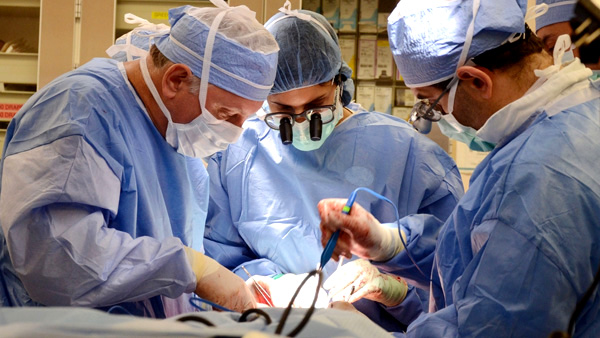 Â ), and HE SAVES the patient’s LIFE.

That is what President Duterte is doing in the Philippines, what Chancellor Adolf Hitler did in Germany, and what we must do to save the West — take power FROM the majority to SAVE the majority. 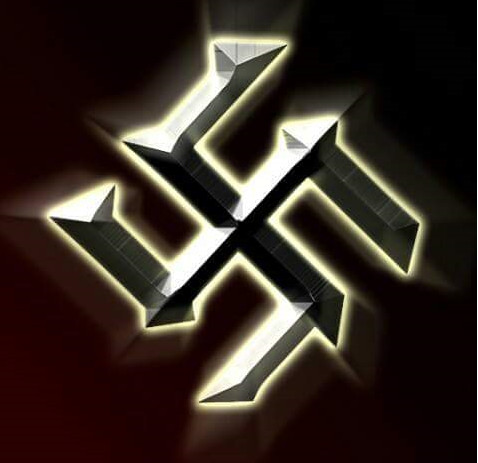 Genc Newman Why save those who do not want to be saved and will undermine you again in the future?
Like

John de Nugent I read you.
But if WWII offers one clear lesson, it is that the most righteous cause without enough manpower will lose.
. 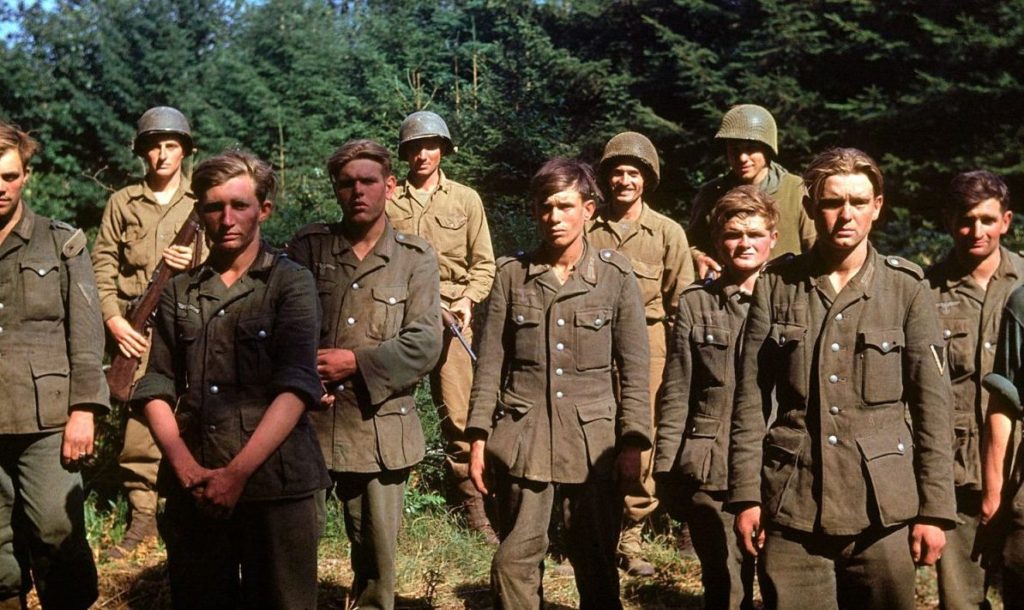 .
The masses are powerful, and among them are rare human jewels who will be the leaders, artists, and inventors of tomorrow.
.
.

–25 MayÂ 2017 donation from J in Australia via Paypal to mhuffstickler@outlook.com