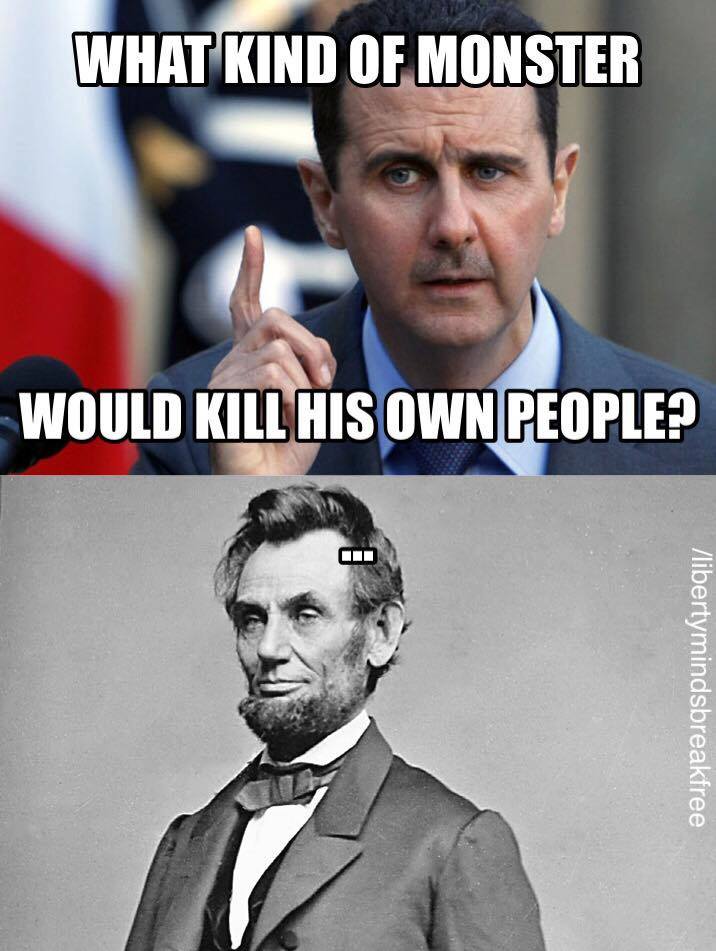 I have never high-fived a meme more than this. Lincoln starved and destroyed the civilians of what he said was a part of his nation, and trampled on the US Constitution.

If we could leave Britain, why could the South not leave the North??? (With all due respect to the 300,000 very brave Yankees who died, tragically misled.)

If a man can break up with his girlfriend, and a woman leave her husband, and a worker quit his job, and the Americans leave the British Empire in 1776, why on earth was the South not allowed to leave the North? Did it not join the Union voluntarily? 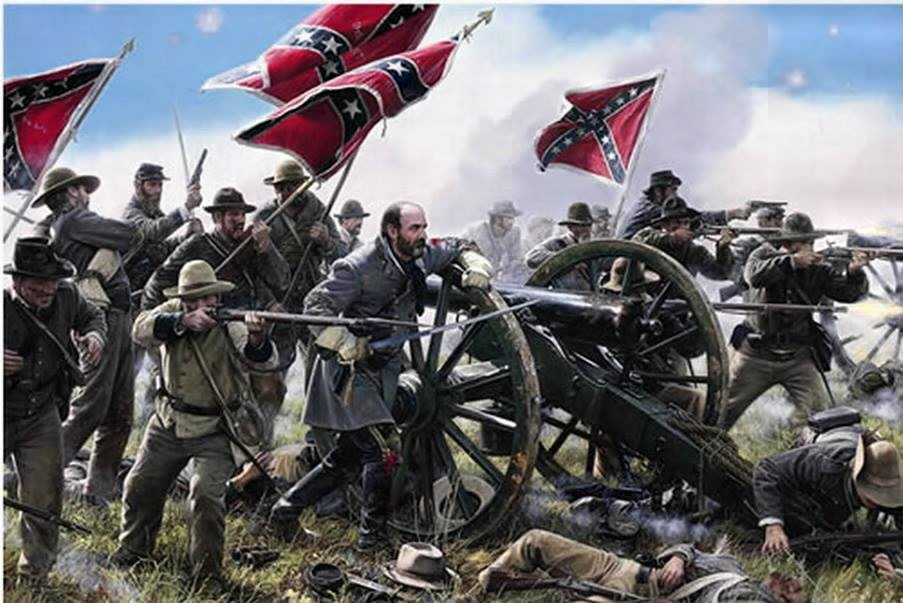 And was it not right that freed black slaves would start a crime wave against Whites?

Was President Thomas Jefferson not correct , in his Notes on the History of Virginia, that the two races would never, ever get along? 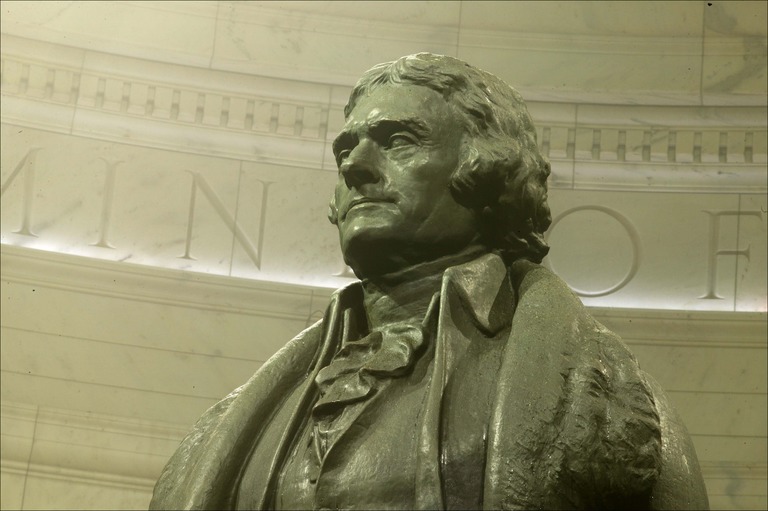 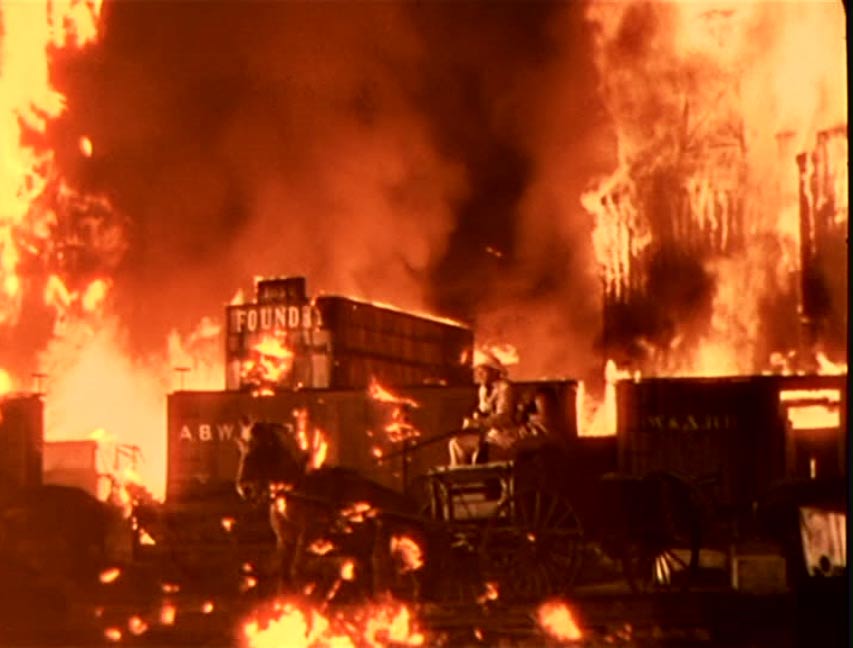 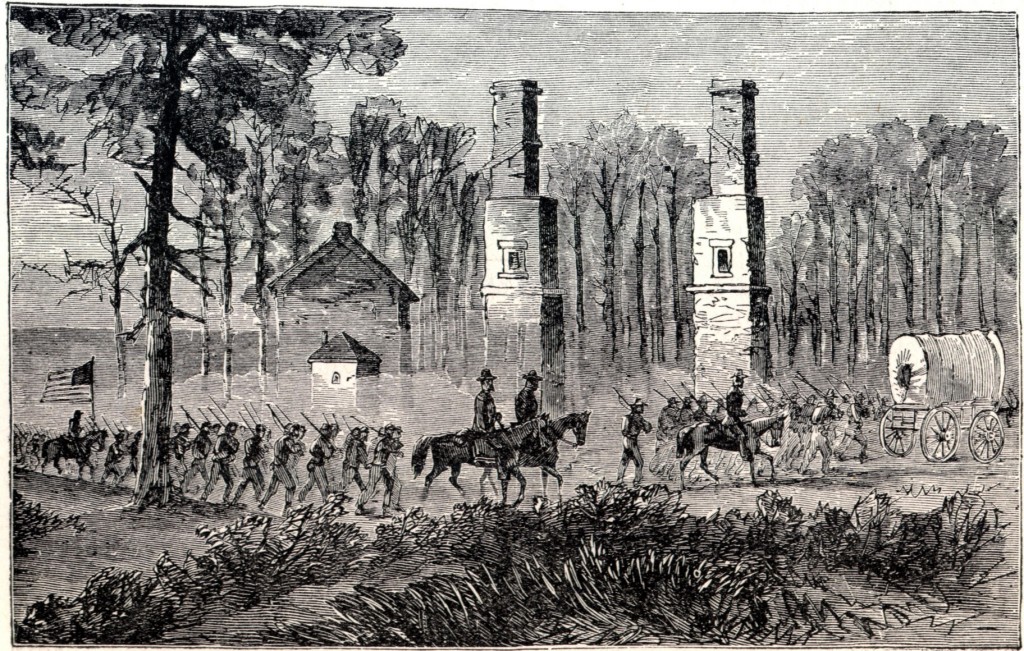 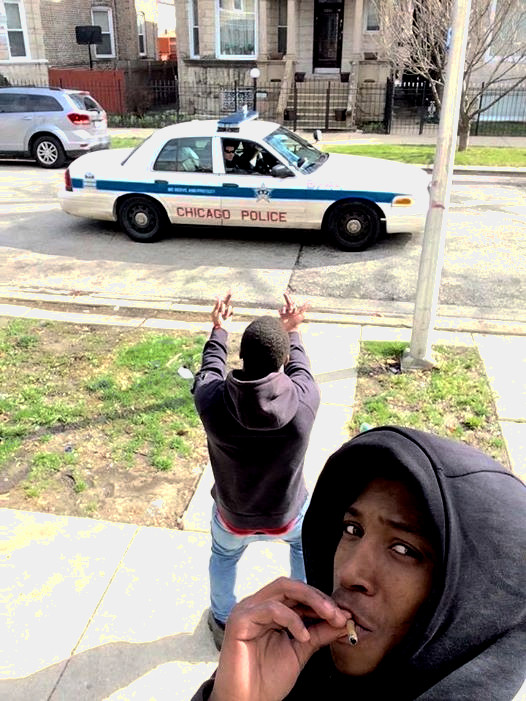 And now they say Assad gassed “his own people.”

Well, what is this if not GAS? 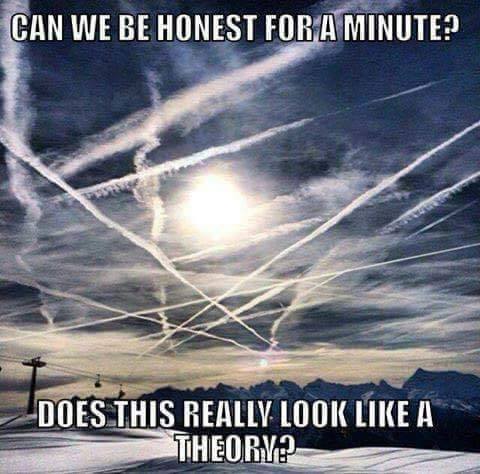 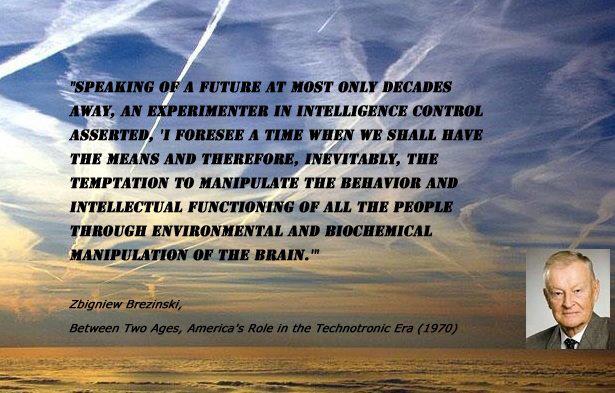 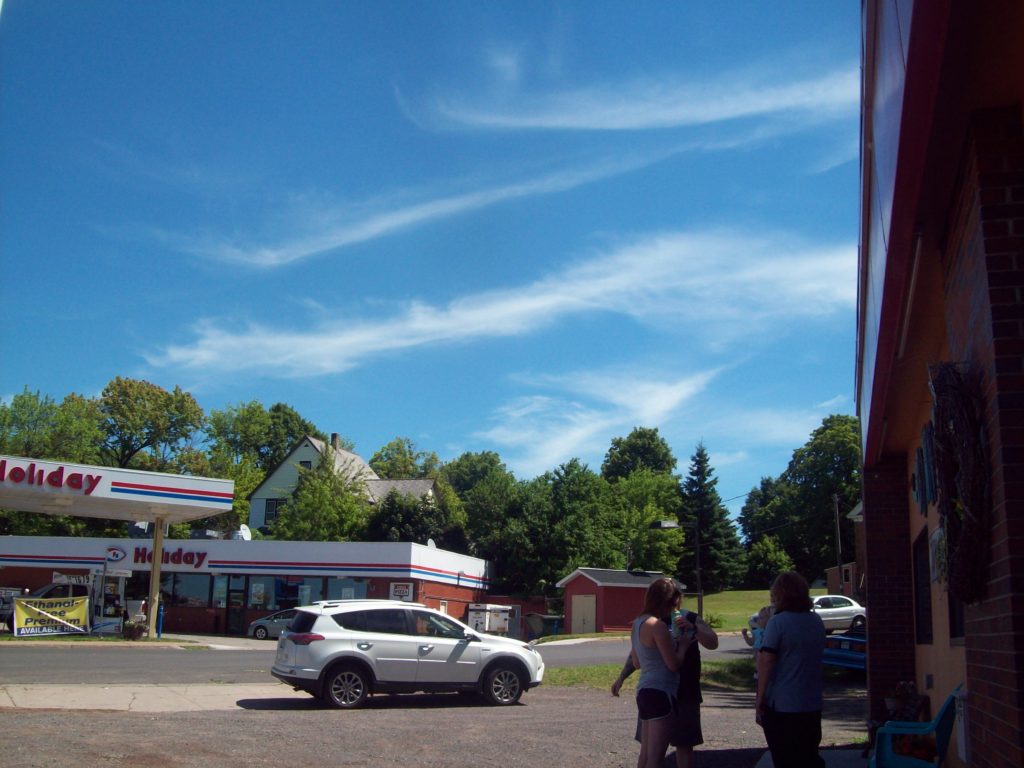 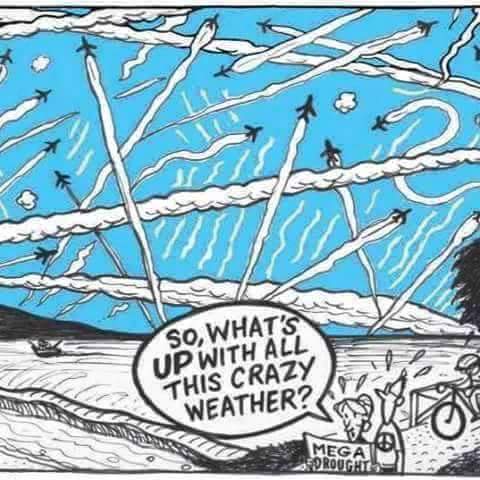 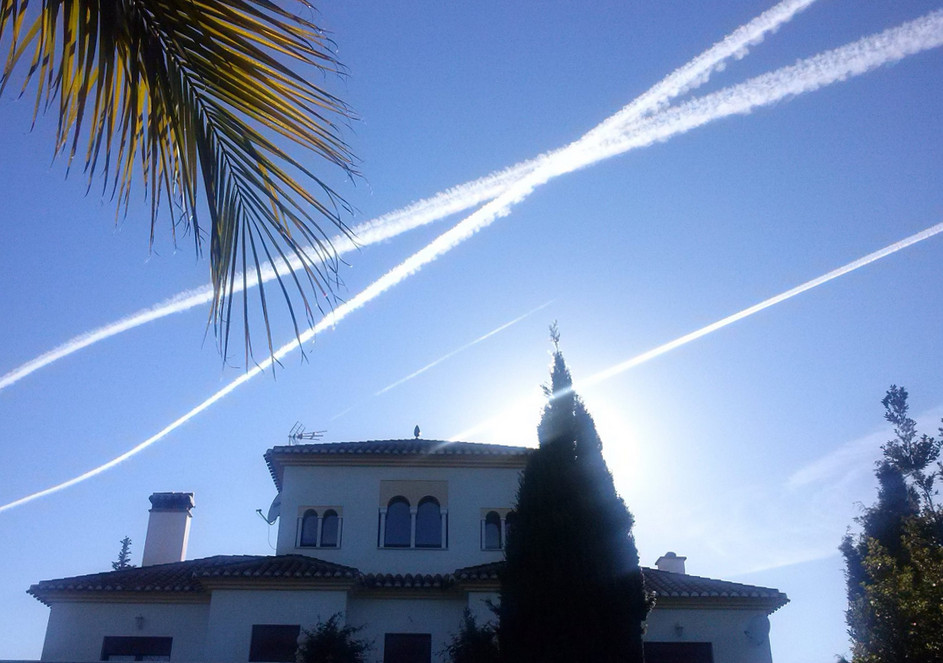 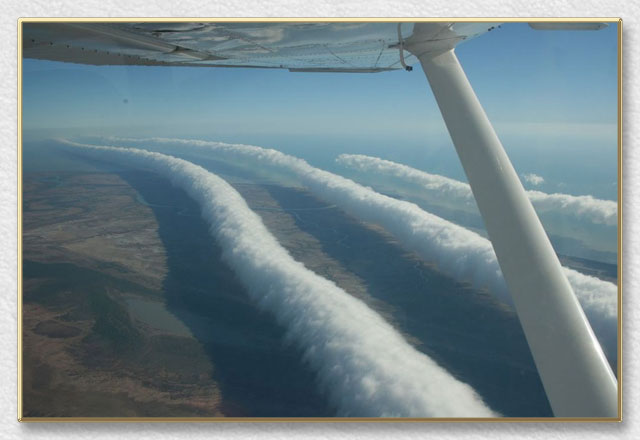 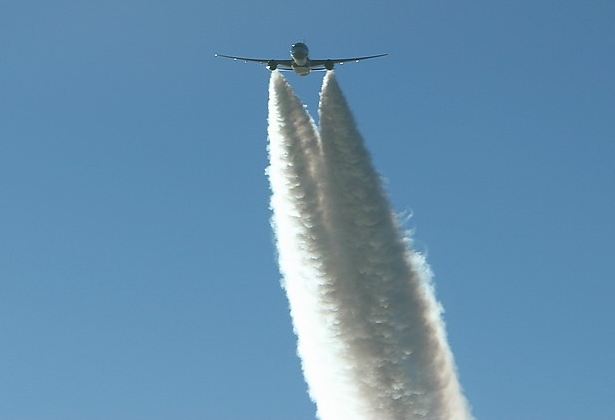 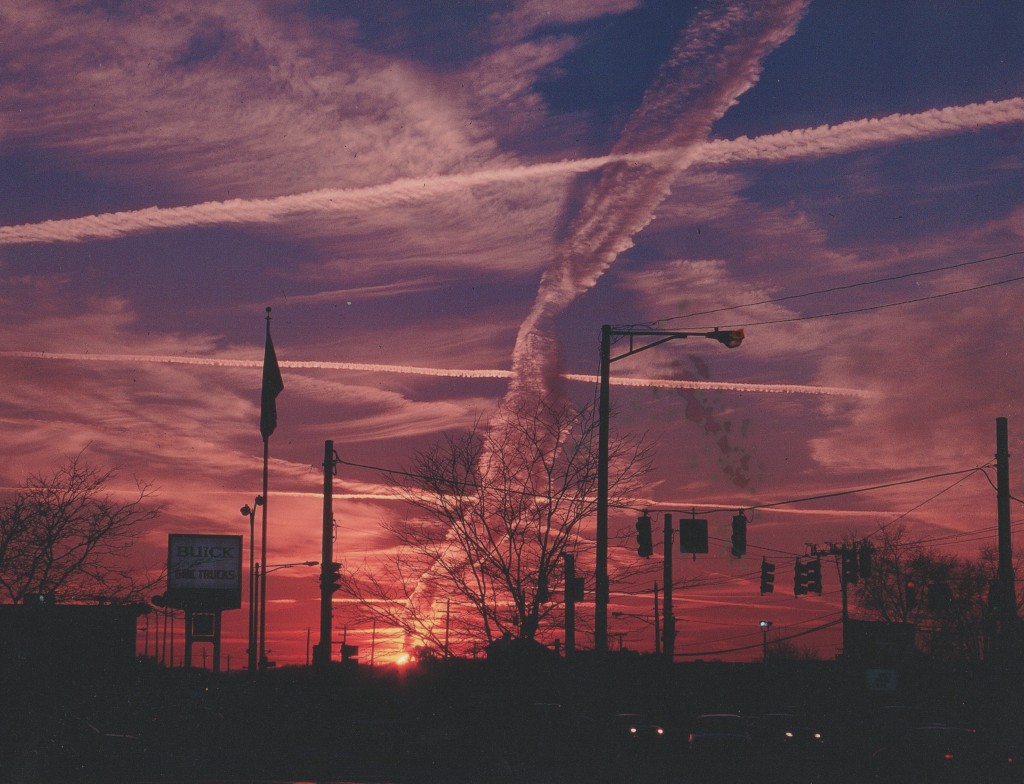 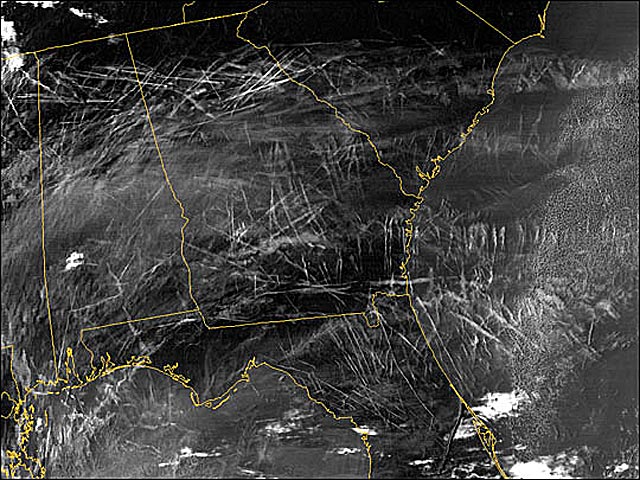