I actually watched tv comedian Steven Colbert last night on CBS. What a vile POS. In his fantasy world built on the kind of lies that can trigger WWIII, any contact by any American with any Russian is treason. I began to viscerally H-A-T-E this Colbert.

Does he not understand that

1) modern Russia since Putin is a GOOD country,

2) it has been the US attacking Russia, not vice versa, and violating all its promises to Russia (such as Pres. Bush 41 to Gorbachev not to expand NATO intoÂ eastern Europe,Â or putting US tanks, troops, jets, warships and missiles on the Russian border), and 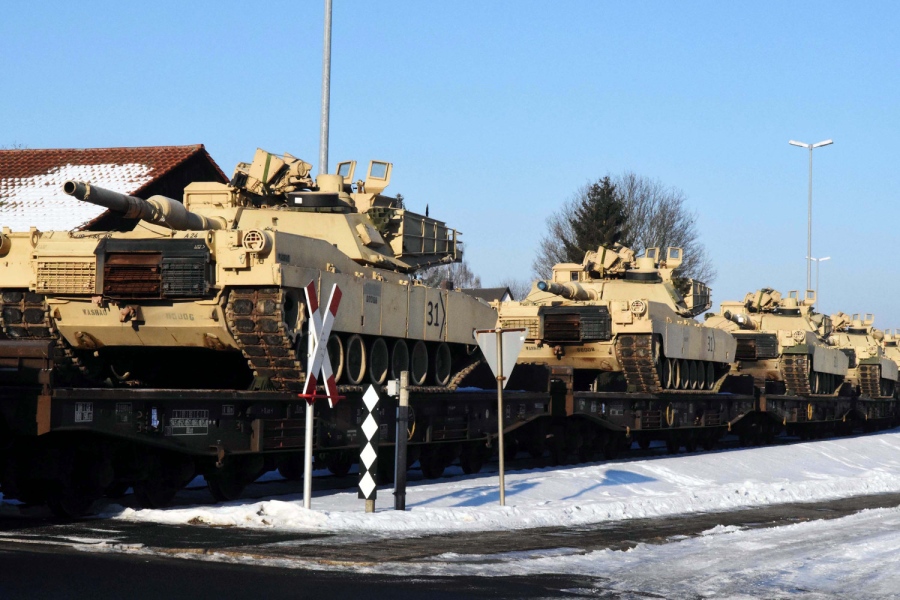 3) Russia, if we piss it off enough, can f—–g VAPORIZE THE UNITED STATES? 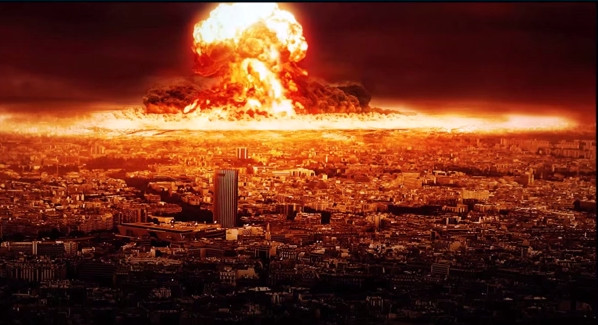 I am more convinced than ever that we are heading toward the fulfillment of the Van Rensburg prophecy of 1917.

In fact, I just read on RT that the US has now illegally set up FIVE MILITARY BASES ON SYRIAN SOIL!