John de Nugent If Trump were the Jews’s trusted agent, why the unending media hysteria against him? Btw, Salon also called the speech “white-nationalist.” http://www.salon.com/…/trumps-alt-right-poland-speech…/

Trump’s alt-right Poland speech: Time to call his white nationalist rhetoric what it is
After two years of flirting with overt white nationalism,…
SALON.COM
Video of the actual speech: http://www.cnn.com/2017/07/06/politics/trump-speech-poland-transcript/index.html

John de Nugent I am glad I blocked about 16 people, as I warned I would do, the week after Trump’s symbolic Syrian missile strike (which inflicted NO serious damage on Assad!!!) who brayed on my wall that Trump was a Jew, they never trusted him, and anyone was a fool who endorsed him. It is that knee-jerk, contrafactual, trolling attitude that drove me up a wall. The same ones claim baselessly that Putin is a Jew because he wore a yarmulke for a photo op, as all white leaders “must” do or else …. I see lots of evidence that Trump (and Putin) are DEFINITELY AFRAID of the Jews, cannot stand them, and no evidence at all indicating they sincerely like them.

Constantin Von Hoffmeister Trump attacked Assad more than once though.

John de Nugent Yes, he did, and it is clear that they have some kind of loaded pistol at his temple. It is also clear he had instant good chemistry with Putin, when the 30-minute meeting at the G-20 turned into two hours.

John de Nugent From Trump’s speech, the Washington Compost highlighted this part that they found so despicable, and the fact is that this line of thinking is pure white nationalism, exactly as (((they))) are screaming:

We write symphonies. We pursue innovation. We celebrate our ancient heroes, embrace our timeless traditions and customs, and always seek to explore and discover brand-new frontiers. 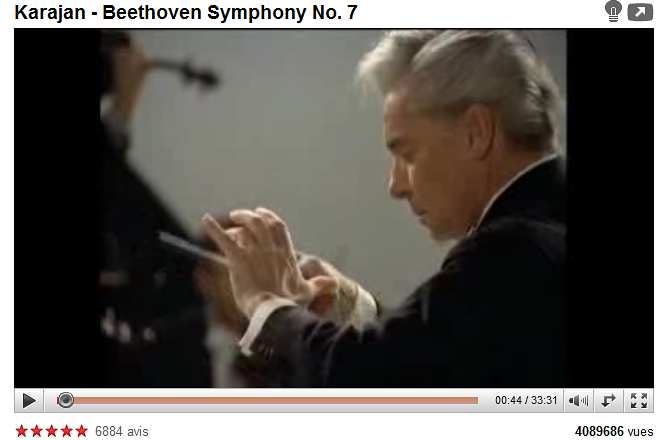 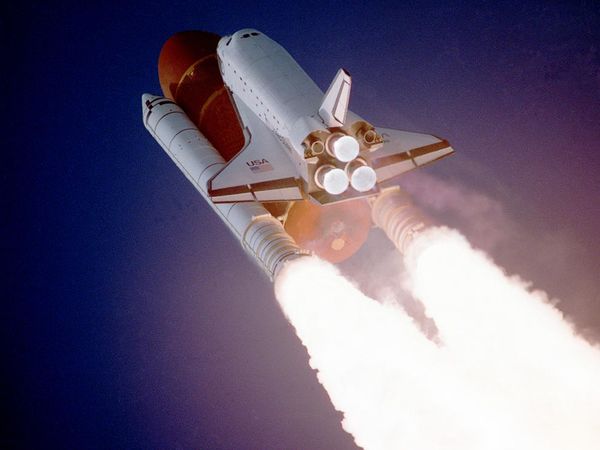 We reward brilliance. We strive for excellence, and cherish inspiring works of art that honor God.

My ancestor via both my mother and my father, Thomas Angell, gave the land for this church in Providence, Rhode Island in the 1630s, the first Baptist church in America. (Baptists were being persecuted and/or killed in Britain and Europe for saying no baby should be baptized, being far too young to make a free-will decision to become a Christian. It was generally felt then that children, and society in general, should be forced to be Christians. ) 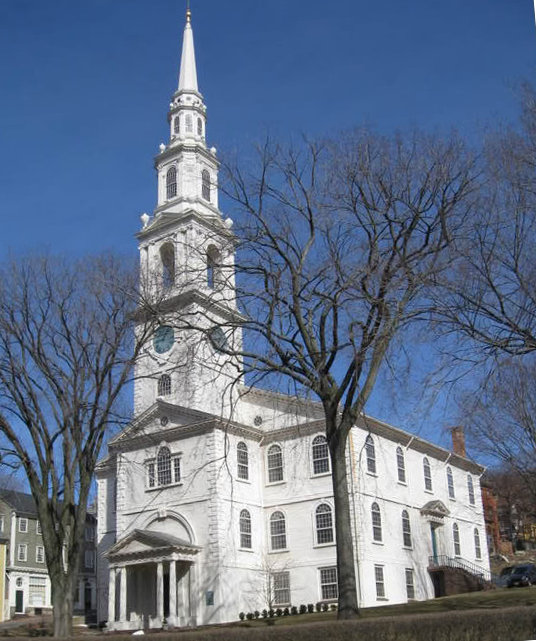 We treasure the rule of law and protect the right to free speech and free expression.”

John de Nugent This is very inspired by something that Matt Koehl, the successor of George Lincoln Rockwell, wrote years ago. When Trump says “the West,” he does mean white nations.

John de Nugent He also portrayed this Western civilization as under assault from forces “from the South [Mexico, Islam, Africa?] or the East” (maybe Russia,maybe not –it was a vague sop he threw to the Deep State and the FOX-Murdoch patriotards.]

and
2) like all other presidents before him, of whom Nixon was a perfect example, he is willing to cave in and betray his beliefs when his hold on the presidency is threatened.

They all know what happened to Kennedy and many others!
.
.

In my major article, I explain the Boer prophecy from the year 1917 that Trump will cause WWIII with Russia.