Mega-weird power company explosion and giant light beam into the sky here in Upper Michigan last night! Have a look-see right to the end! WILD Beam of Flashing Light Fills Michigan Sky After (or Causing?)  https://www.youtube.com/watch?v=iIB-eUJE4Sg&feature=youtu.be 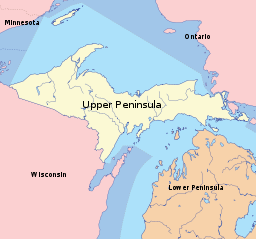 Black dot = Ontonagon, where I live; marker is Escanaba, 168 miles (268 kilometers) away 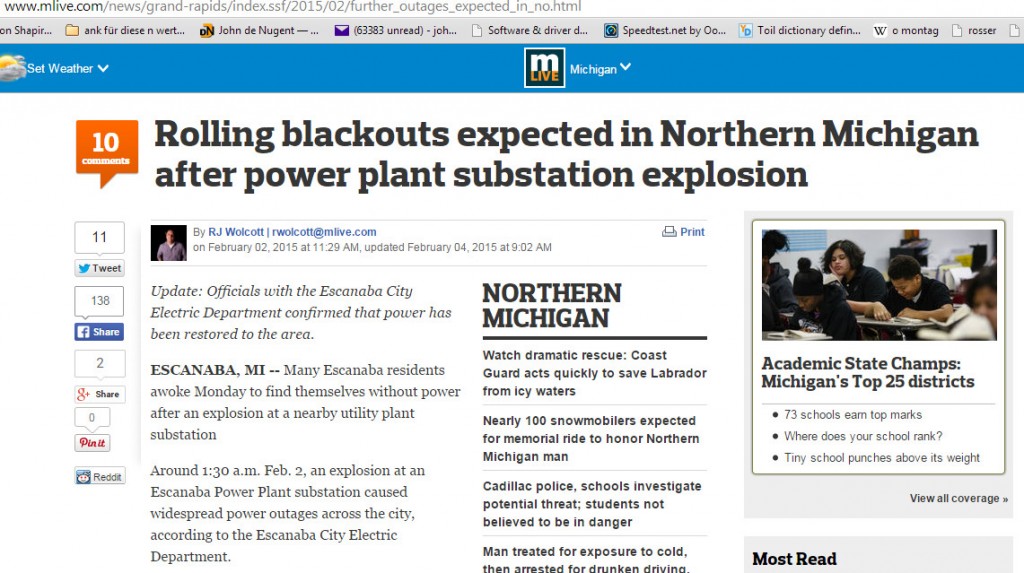 It starts out with flickering…. 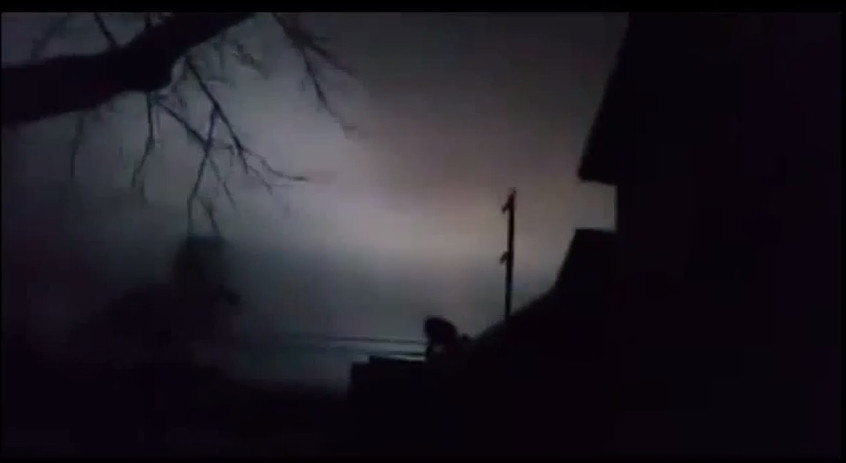 ….and then a BEAM OF LIGHT comes out of the ground! (or substation? hmmmm) 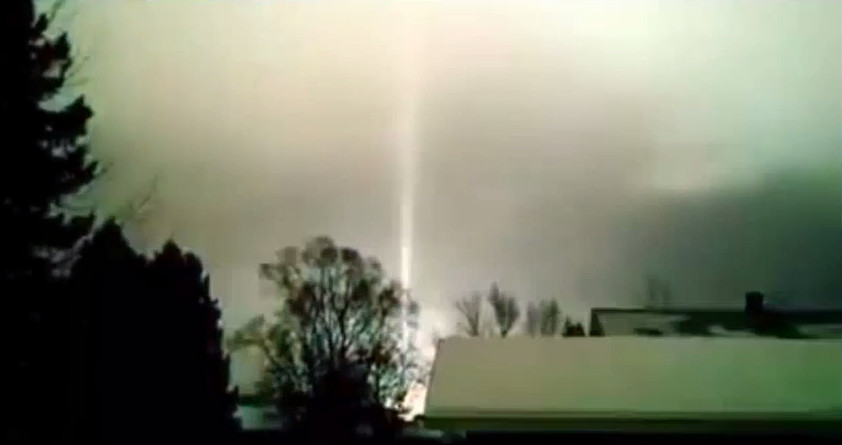 A comrade wrote me: Cool video, I have read about beams being directed by UFOs so it is possible. That was a brave young guy out their running towards it!” I replied: “Probably the excitingest thing to happen in Escanaba in decades. 😉 )

(My late father lived here for 20 years, at 1785 Coral Way North, Seagrove, VB. and my brother and stepmother still do. I know this area very well.) 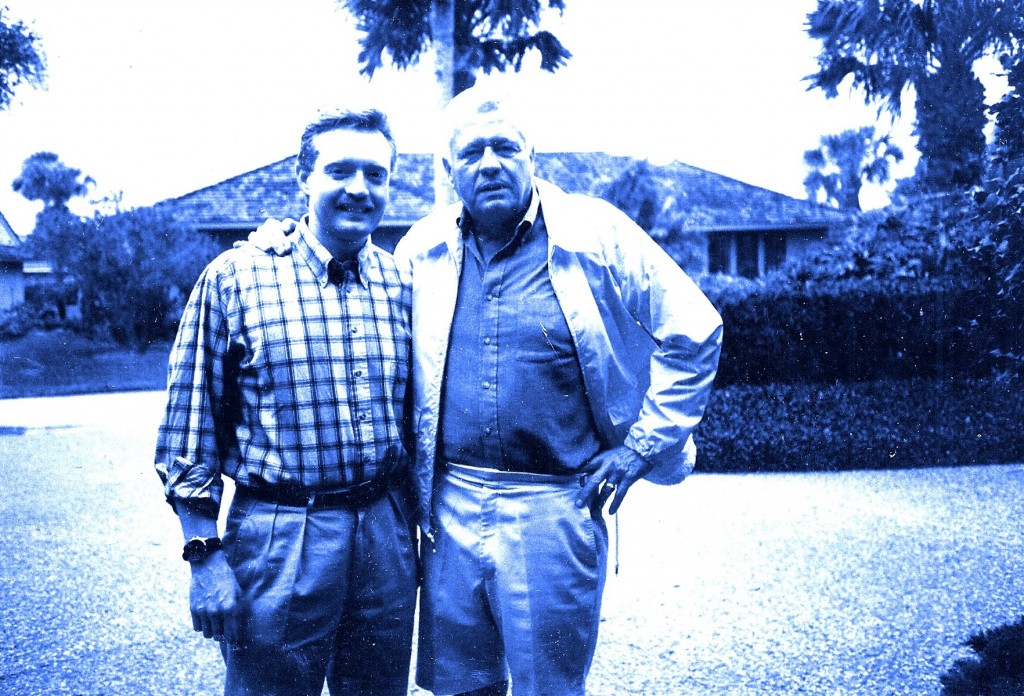 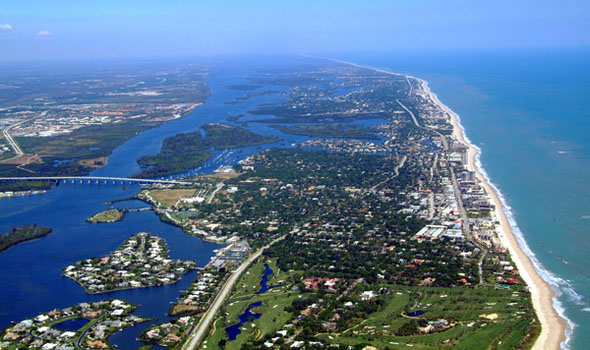 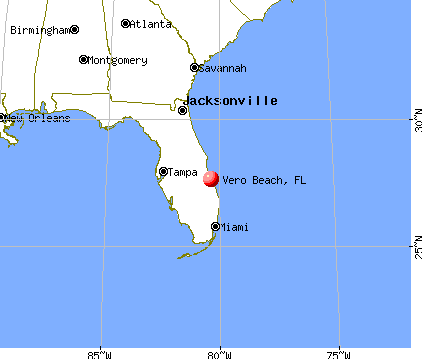 These golden objects at the CE-5 event (see www.SiriusDisclosure.com for info on CE-5s) were viewed with very advanced night vision binoculars. A LOT OF UFOS ARE SEEN NOW WITH THESE NIGHT-VISION BINOC1 https://www.youtube.com/watch?v=teeRzaybrXw 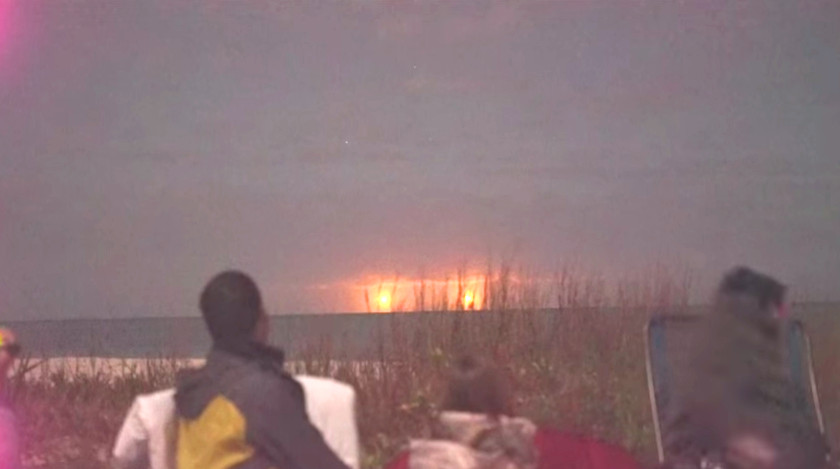 Later, with NO night-vision binoculars (naked eye), two dots of light in the night sky: 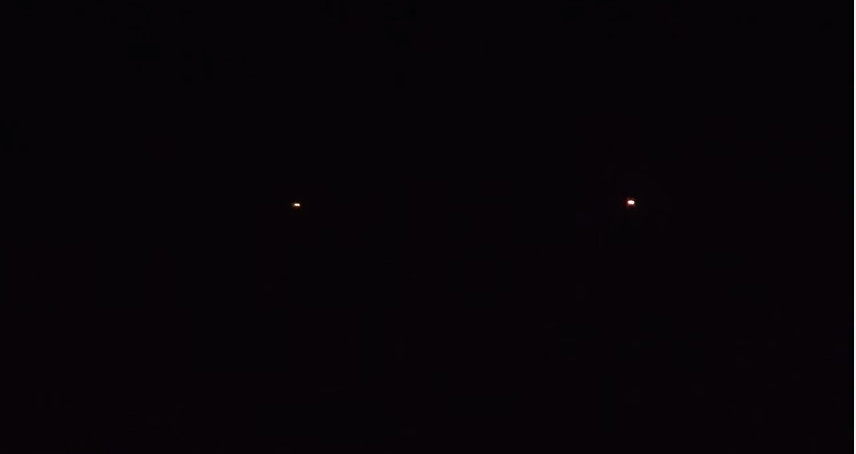 There were NO boats or ships seen anywhere in the area of the objects and there were no jets or planes or other airborne objects anywhere near the objects before, during or after the event. There was no smoke which would be seen from flares. They emerged in this dimension suddenly and did not drift or move laterally in the direction of the wind, which was gusty at times. A flare with a small parachute would have visibly drifting significantly to the south during the long duration of the sighting. They were seen in the area of fast-moving and appearing UFOs that were not filmed but were seen the prior evening. 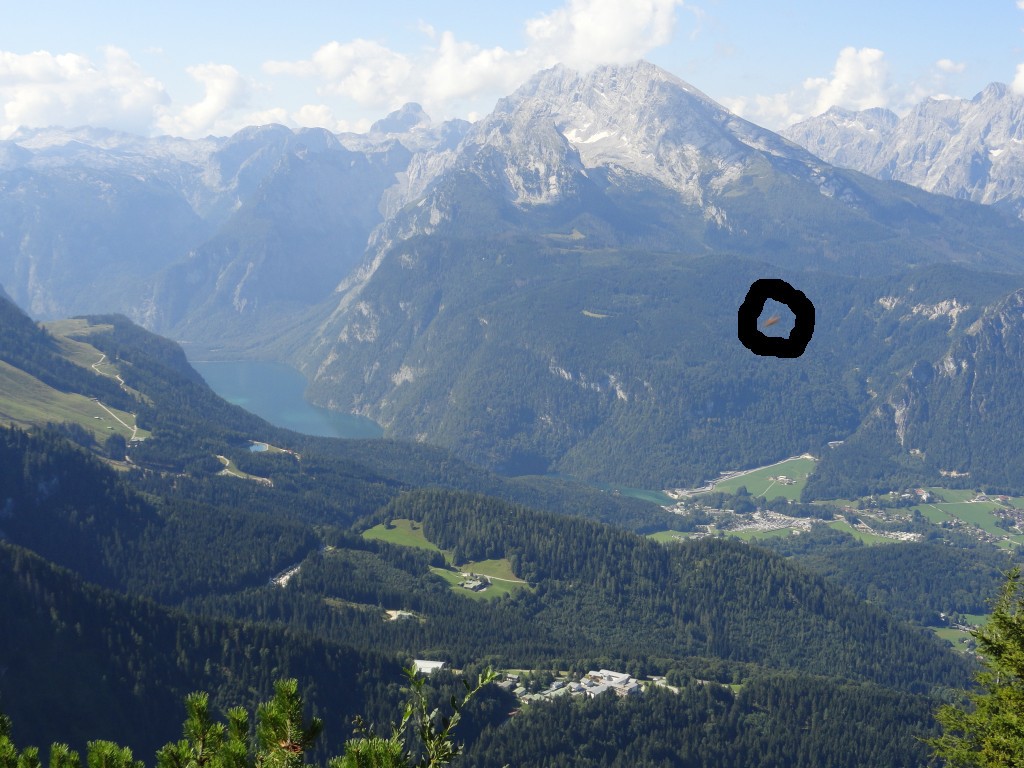 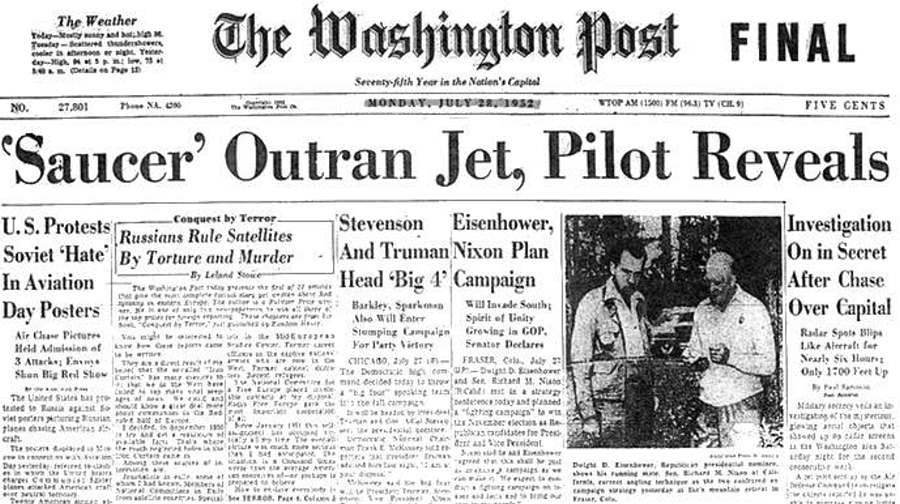 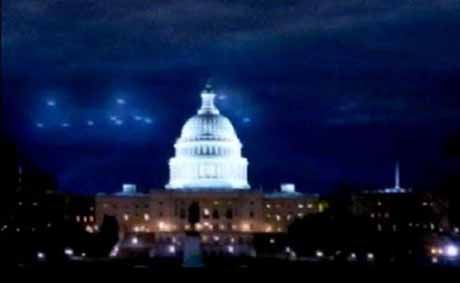