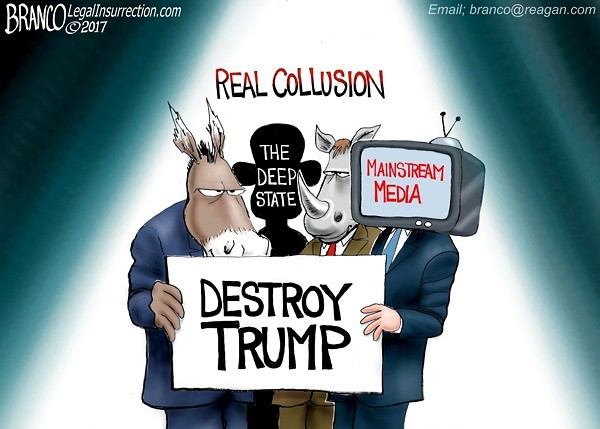 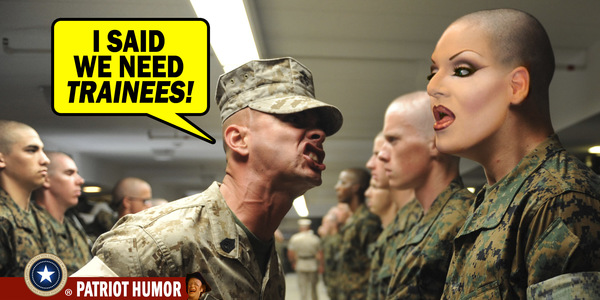 I know you saw this announcement, and youâ€™re probably enjoying the reaction from (((the media))).

Well, this morning on WRKO [the big AM radio station in Boston,Massachusetts], the morning team was discussing this issue, and the woman on the program, Kim Carrigan [do you remember her from Channel 7 news?] was virtue-signaling in support of trannies in the military.

She was going on and on about how itâ€™s wrong to keep someone out of the military just because blaa blaaa blaaaaaâ€¦.

I want to ask her — how is the military supposed to accommodate these dudes who have to use dilators to keep their faux vaginas from closing?Â Â  And I want to send her a video that someone posted on DS of this post-op trannie who discusses the proper use and care of dilators.

So after I found that video on YT, I checked a couple of others regarding the particular â€œboy body personâ€ in question.Â  First, there was one where (s)he describes the terrible relationship between him and his/her father, a Vietnamese immigrant.

But more interesting than that, this video comes up as a related vid.Â  In this one, this person opens up about being raped at age 14.Â Â https://www.youtube.com/watch?v=IiLXhZ9NUh0

JdN: Heartrending account of a boy (rebellious) who broke his parents’ curfew, went into town, got raped by a stranger, and now he/she is a transgender “woman.” (See my blog below on Ryan Sorba’s findings about how molestation makes some people “gay.”.) Â

JdN: This person is brave to say she does not want any “pity-party”…. but it resonated me with me as a molestation survivor when she said she suffers even ten years later from insomnia and is afraid to fall asleep. I went 35 years that way, only able to doze at best, always walking around with deep circles under my eyes, and “floaters.” Â Sometimes I woke up screaming, bathed in perspiration from nightmares. Â DEATH TO PEDOPHILES.Â 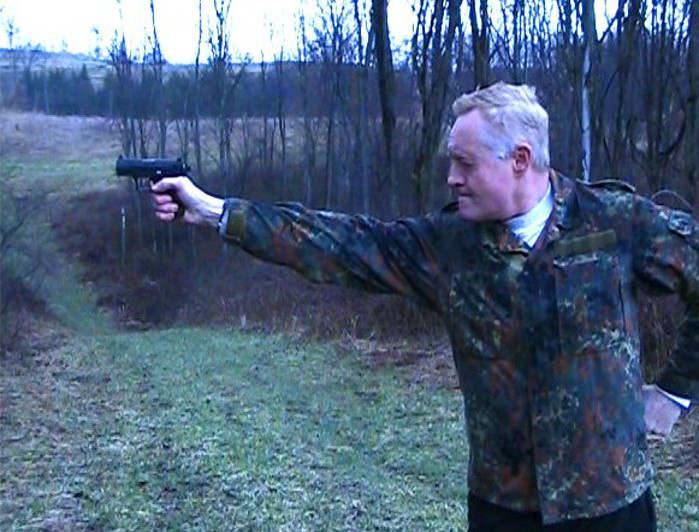 AGAIN!!!Â Â Â  Another person who describes how they were initiated into their current state of mental illness, whether it be through trauma or through parasite infection, by some shitstain scumbag.

This is why we are always with our kids, John, like white on rice, and why I carry practically everywhere.Â  I wonâ€™t put into an email what Iâ€™d do if, God forbid, something like this befell one of our children, but youâ€™d know about it.

And instead of figuring out what is really going on with people who engage in â€“ Iâ€™ll be pc here â€“ atypical sexual behavior, and coming up with treatments, the heebs have used them as a weapon against traditional marriage and good morals.

We have so much stuff to fix, John, once we right the wrong weâ€™ve had to live under for all this time.

Obama refuses to describe Orlando mass killer as “muslim”; Pastor Steven Anderson on God’s judgment on homos; anti-gay activist Sorba asks queers what made them that way — being molested as kids by adult homos