Is it that she can no longer take the cucking by her aunt Marine, who is shacked up with a Jew lawyer, Â and the sniping by Marine’s spokes-“man,” Â the homosexual Florian Philippot, especially after those two had her grandfather Jean-Marie excluded from the Front National which he had founded and led for 40 years?

Marion MarÃ©chal-Le Pen said close to announcing her withdrawal from politics, according to Le Figaro

Is Marion MarÃ©chal-Le Pen going to get out of politics? 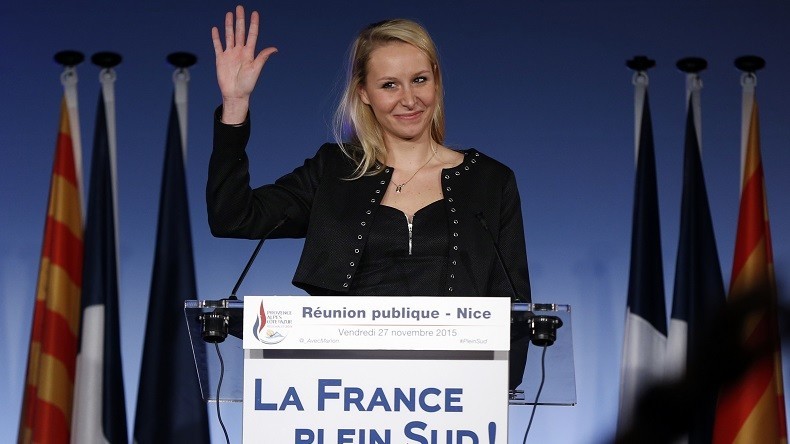 The parliamentary member for Vaucluse (in the south) is preparing to reveal openly her choice not to run for another term and leave her position in the PACA region (Provence-Alps-Riviera).Â She cites personal reasons but tensions of a political nature are also mentioned. 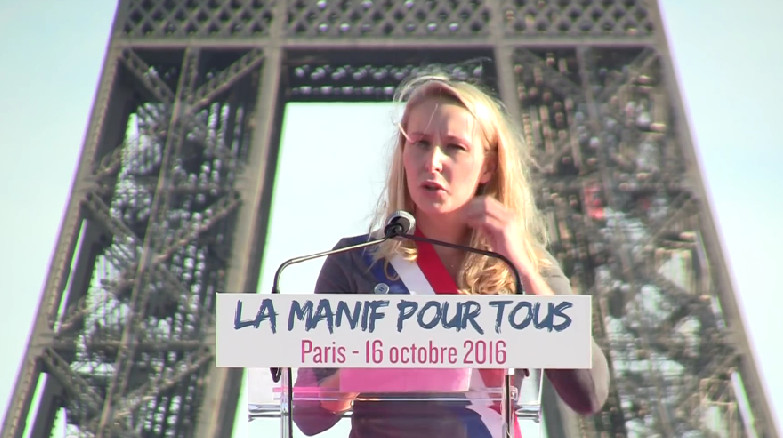 On May 10, Marion MarÃ©chal-Le Pen is expected to announce hers decision not to be a candidate in the June legislative elections, according to a Figaro report published on May 9.

Marine Le Pen’s niece is also expected to drop the presidency of the National Front group on the council of the PACA region, the newspaper said. 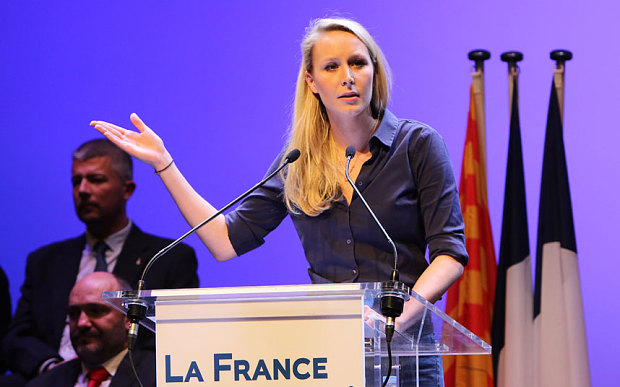 Mother of a little girl, Marion MarÃ©chal-Le Pen wants to spend more time with his family, the same source said, which also evokes some ideological disagreements with the party president and its vice-president Florian Philippot. The tensions between his aunt Marine Le Pen and his grandfather, honorary president of the FN but excluded from the party, could also play a role in her choice.

On April 5, a few weeks before the first round of the presidential election, Le Canard enchaÃ®nÃ© wrote that the young candidate had informed her collaborators of his intentions.

Marine Le Pen announced after her landslide defeat (66-33%) that the FN must be “profoundly transformed” and will probably change its name. It seems the new name will be “the Patriots.”

In other words, her answer is more cuckout, more trips to Israel, more abortion and gay rights. 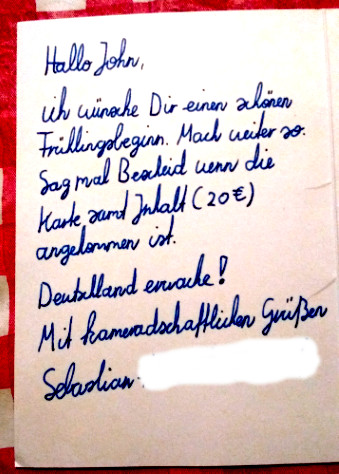 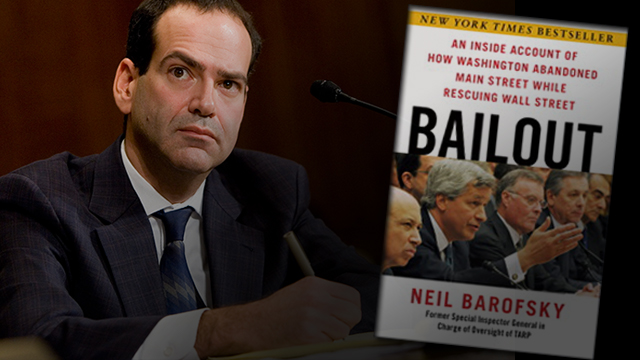 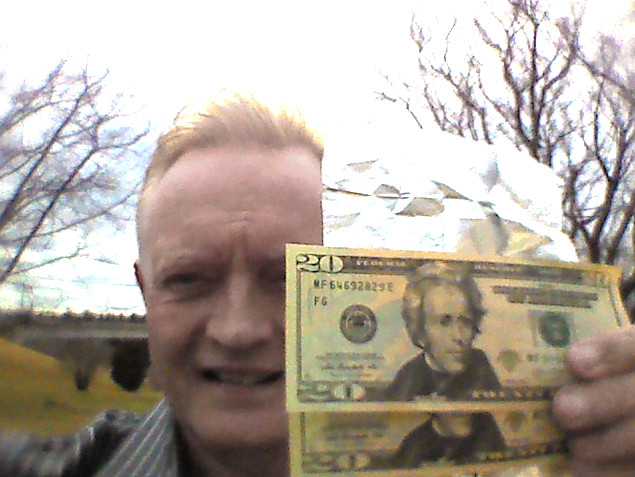 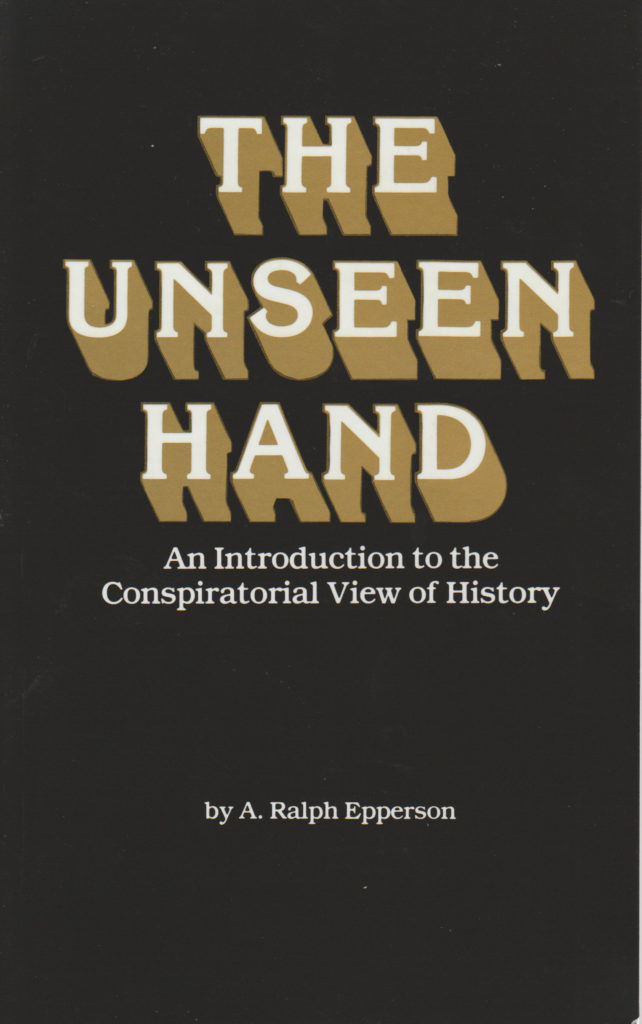