…..an ally needs your help ASAP

I have to ask a big little favor: The Rebel of Oz, a blue-eyed German and family man, has a huge antizionist website (www.therebel.is) and he is very helpful to me, who am being hacked constantly, with his IT skills.

I just donated $50 to him down in Australia (hence the red kangaroo logo) and I ask that you also send him some money ($50 or more) via PayPal immediately to REBELOFOZ@HUSHMAIL:COM

John,Can a white male married to a Chinese woman with whom I share 2 children support you either financially or ideologically?I am not an American.Regards,Mr. A
(I answered) Dear Mr. A:
Thank you for your inquiry, courage and frankness to write me with your question.
Yes, absolutely, I welcome support from all good people, including those who marry someone outside their race or culture. The East Asian (mongolid) and white race especially have a lot in common — in terms of intelligence and work ethic, and Â intermarriage has been going on for thousands of years. The only objection I have is if it became general practice, because white genes are somewhat recessive and tend to die out, and I would like there to be fair hair and light eyes 100 years from now.Â 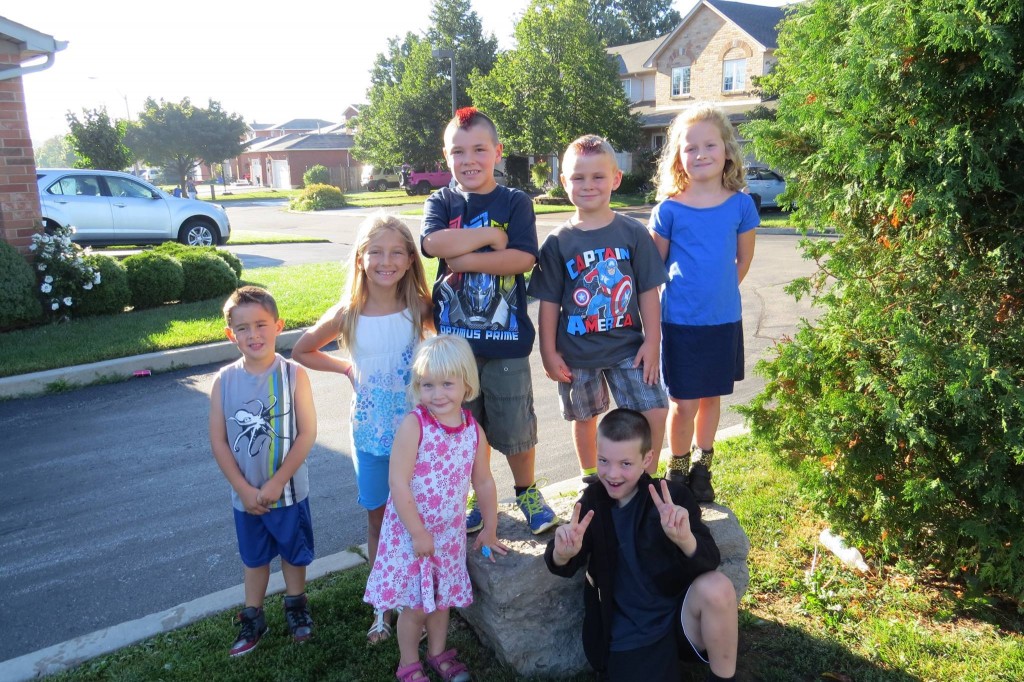 Certainly Keanu Reeves and many others prove that Chinese-white mixing can result in beautiful kids. I have aÂ German with half-Asian kids…. and they are bright and gorgeous-looking. We have many Finns up here in the Upper Peninsula of Michigan, and they are white people with a lot of Asian genes, they speak an Asian language, and usually they are of excellent character. The designer of my website banner is a Hungarian and the same applies…… white-Asian mix.
All humans have only one enemy, and that is the Jew and the numerous traitors in each race who cut deals with him against ther own people.Â This video may be very relevant:
http://johndenugent.com/key-video-hitler-now/
We need NS for all races and peoples, and we will win because all races want and need justice now, not war! Â This video of mine was done with my then assistant, Clark Lightbridge, a black man, dealing with how Jews used drugs to destroy his race and also the Chinese via opium, and killed a brave white man who exposed CIA narcotraffic.
John de Nugent: Spiritual Video 3 – Jews and Drug TraffickingÂ  (I hope this plays when you get it. The TruTube site is being hacked or slowed down at the moment.)
I would be most grateful for your financial and ideological support as we take the old, mostly successful paradigm of NS out of Germany and the white world only — to embrace all who hate the psychopathic minority that ruins life for all decent people, the majority that simply want a decent job, a car, a house, and loving kids.
Psychopaths in Power – John de Nugent
If interested, Mr. A, you can use Paypal at mhuffstickler@outlook.com or other means, even a bank wire.
http://johndenugent.com/donations-log/
Thanks again,.
John de Nugent 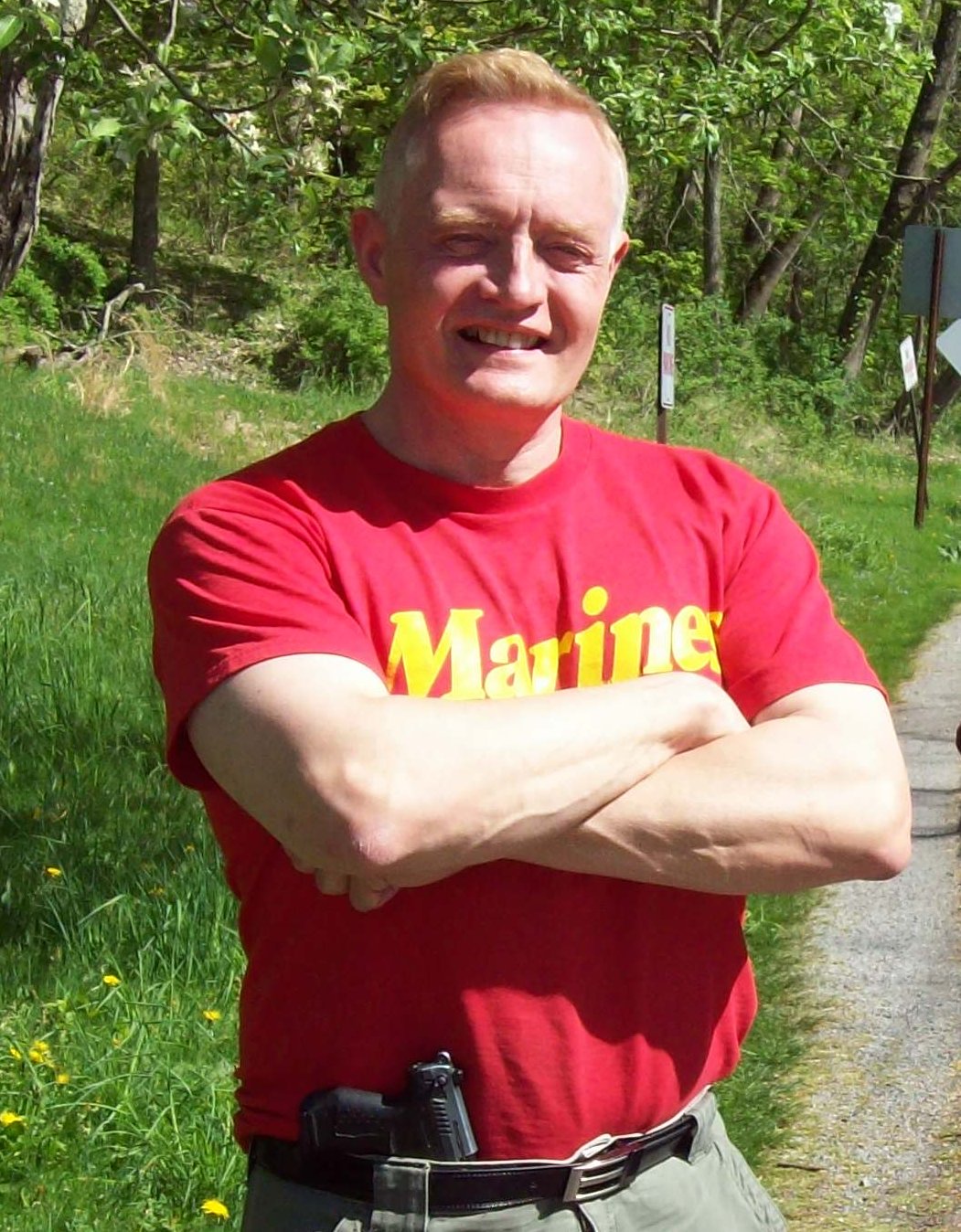 Why is is that Facebook does not slap “malicious link” on the articles by David Duke (former Grand Wizard, as we know, of the KKK, and prominent WN) but it does scare people away from MY links?
Zuckerberg and Netanyahu 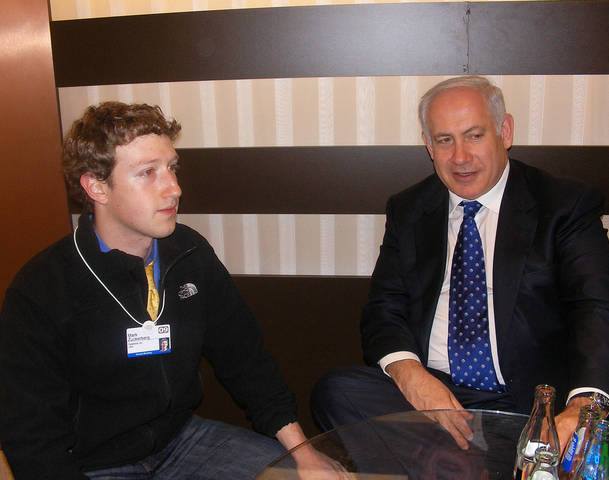 Try this link on the Duke site: http://davidduke.com/is-there-any-significance-to-the-obamâ€¦/

Is there any significance to the Obaman-Netanyahu Rift? – David Duke.com
Commentary by Dr. Patrick Slattery â€” When Barack Obama became president six years ago, his two top aides were the dedicated Zionists Rahm Emanuel and David…
DAVIDDUKE.COM

25 thousand hits so far on my article with Giacomo Vallone on Andreas Lubitz, the mass murdering pilot with the Jewish name who just killed 150 poor goys in the Alps!

…..Jew calls ME a traitor to America 😉

This turdhead just wrote me: “Alan Rockman. Â NCOs from our Marines do not stand with Nazis. Â BUT IT IS CLEARLY OBVIOUS, BUD, YOU STAND WITH ISIS AND HAMAS.Â So, get the fuck out of my country, traitor.”