…..3 Alternative Health Doctors Found Dead In the Last 2 Weeks After Run-Ins With The Feds

In the past several weeks, a number of controversial natural health doctors have died under mysterious circumstances. Some of them have even had recent encounters with federal agents and bureaucracies.

Two weeks ago, the string of mysterious deaths began when Dr. Jeff Bradstreet MD was found in a river with a gunshot wound to his chest. The police claim that the gunshot wound was self-inflicted and that the death was a suicide, however, Bradstreetâ€™s family suspects foul play.

Last week, members of the family set up a donation page â€œTo find the answers to the many questions leading up to the death of Dr Bradstreet, including an exhaustive investigation into the possibility of foul play.â€

In just one week, the page has already managed to raise over $25,000, many of those donations coming from former patients who were helped by Dr. Broadstreetâ€™s controversial treatments.

Another death came on Fathers Day, June 21, when Dr. Bruce Hedendal DC Ph.D., of the Miami area, was found dead in his car with no explanation as to how it happened. As of right now, there are even fewer details about the circumstances surrounding Hedenalâ€™s death as there are about the death of Broadstreet.

To make matters even more suspicious, both doctors have had run-ins with the feds due to their unconventional treatments, which had been known to help people. In fact, just weeks before his death Bradstreetâ€™s office was raided by the FDA.

If two dead doctors in the same field, and same region of the country in such a short time span was not suspicious enough, Dr. Teresa Sievers, another natural health doctor from Florida, also died under mysterious circumstances earlier this week. According to Sieversâ€™ website, she also specialized in holistic health treatments. She was allegedly murdered by an unknown attacker in an upscale neighborhood that experiences very little crime.

Each of these doctors were described as very healthy people with no major health problems, and no real reason for anyone to target them for murder, nor did they show any signs of depression.

John Vibes is an author, researcher and investigative journalist who takes a special interest in the counter-culture and the drug war. In addition to his writing and activist work, he organizes a number of large events including the Free Your Mind Conference, which features top caliber speakers and whistle-blowers from all over the world. You can contact him and stay connected to his work at his Facebook page. You can find his 65 chapter Book entitled â€œAlchemy of the Timeless Renaissanceâ€ at bookpatch.com.

Â NBC-2.com WBBH News for Fort Myers, Cape Coral First and foremost Iâ€™d like to say my heart goes out to the friends, families and patients of all three doctors. It brings me no joy to report this tragic news, but I feel people need to know. Less than 2 weeks ago the first doctor,Â a controversial [â€¦]

END_OF_DOCUMENT_TOKEN_TO_BE_REPLACED

It brings me no joy to announce that this morning, Tuesday, June 30, 2015, Governor Jerry Brown signed Senate Bill 277 into law today in California.Â That means there is no longer a personal or religious exemption for parents to opt out of vaccinations. Some remain hopeful, saying the parents could get a medical exemption for [â€¦]

Update: The Bradstreet family has said onÂ Facebook (their pages, mine and others) Â that they are â€œgoing to get to the bottom of thisâ€ Â They also have started a GoFundMe page to do a thorough investigation to see if there was foul playÂ and get the full story.Â Â They have asked that people not speculate at this time, [â€¦]

Western pharmaceutical companies have been opening up in Asia in the last few years introducing vaccination programs , and unsurprisingly autism rates have soared.

Saigon Tiep Thi newspaper Wednesday quoted a study from the National Hospital of Pediatrics as saying that the number of children diagnosed with autism at the Hanoi-based hospitalâ€™s Physiotherapy Department in 2007 was 50 times higher than in 2000
Korea is another country where autism rates have risen since the introduction of vaccination programs. Autism rates are as high as 1:38.

This study is further evidence that autism transcends cultural, geographic, and ethnic boundaries and that autism is a major global public health concern, not limited to the Western world

Magnificent! Each kind of bird, like each human race, must be preserved. Peacocks, penguins and vultures are all “birds,” but different — and even liberals do not want to mix THEM!

Gunned up after predictions of a false-flag “terror” attack by ZOG against the American people on this Independence Day. Hi-Point (MADE IN THE USA/Ohio), .40 caliber, 50 rounds centerfire pistol cartridges. â€” in Ontonagon, Michigan.

Â Donal Cumhea Mac Namara, Liz De and 3 others like this. 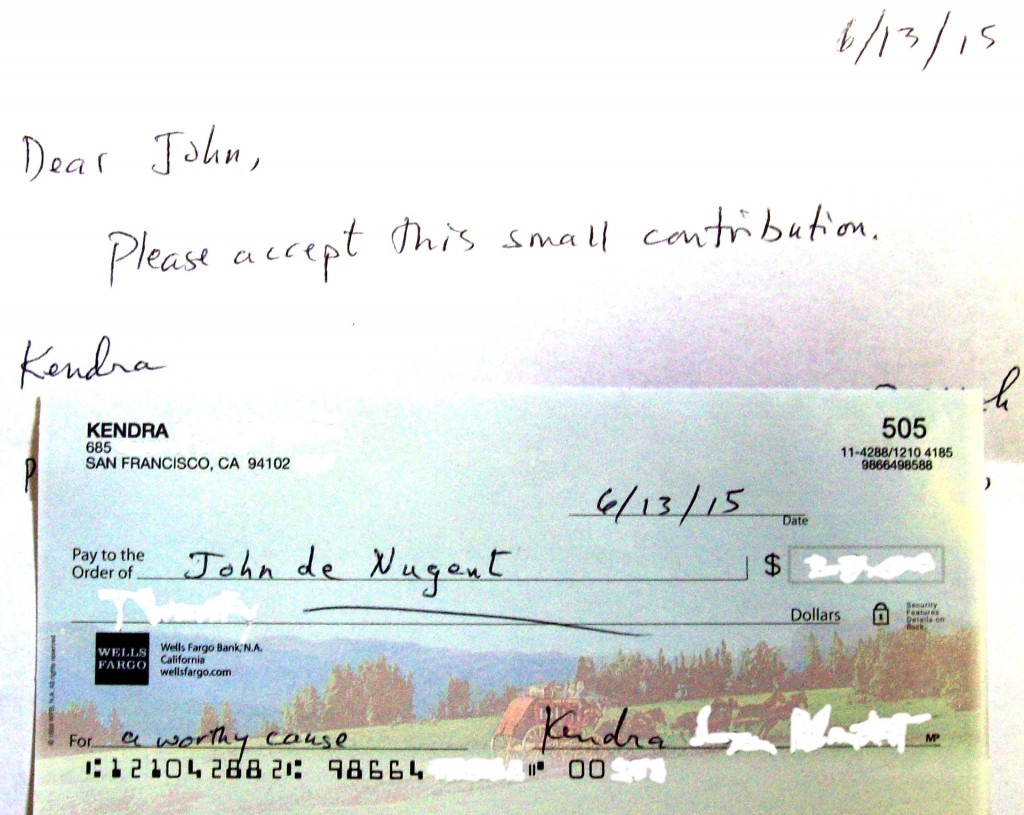