Ben Franklin was not just a slave-owning white supremacist but a nordicist, who wanted only northern European immigrants. In his 1750 essay, “America, a land of opportunity,” he asked why we should take “the tawny” when we can have an immigration policy of accepting only “the rosy”? But my full-length videos on the racial views of our Founding Fathers have had no webhost for over a year now. 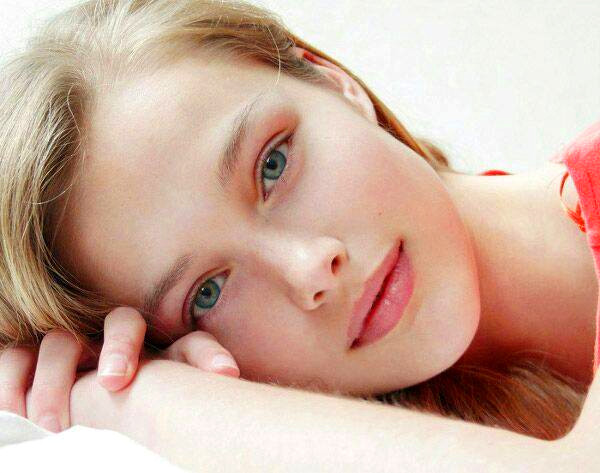 http://sonnenrad.tv/Â — a WN video platform — is however now coming back. It collapsed under hacks and a lack of financial support last year, despite my many dozens of appeals for aid.

Sonnenrad is IMO the only WN video hosting platform left anywhere on earth, and now it is coming back. (A German-Australian runs it.)

sonnenrad.tv
SONNENRAD.TV
I have already been banned on LiveLeak and Vimeo, and am “shadow-banned” on YouTube.
.
That means the YT search engine does not take non-WNs to my videos, nor can non-WNs even see my comments. (Proof: They get no likes or any reactions, ever, not from normies.)
.
.
All my full-length videos, dozens, are in the Internet shadows. 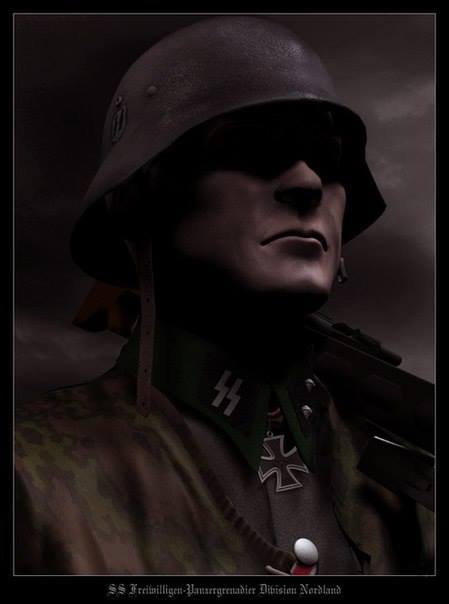