As for the black race, the Somalis prove that religion is just as powerful, or more so, than DNA.

They are the LEAST African-looking, the least primitive, but the most atrocious, because of Islam. (When they rape white women, they often also cut off their clitoris!!!! That is what the term “African female circumcision” actually means!) 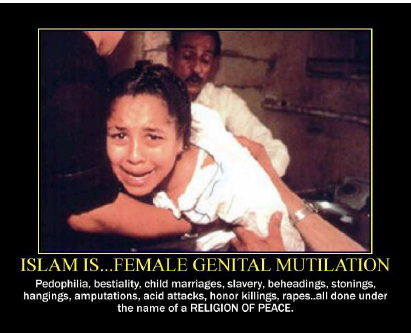 The Ethiopians and Eritreans look almost the same as the Somalis — but are Christians and act very differently. RELIGION TRANSFORMS PEOPLE. And Islam in a man is like rabies in a dog.

Minnesota Somalis, African muslims — a reign of terror and sexual harassment against whites by zero-skill parasites

EMERGENCY APPEAL; Crypto-Jew Minnesota governor Dayton slanders whites as “B+ citizens” and says “get out of the state” if you don’t like Muslim Somalis coming in

We need an ARYAN religion to stop Judaism, Masonry and Islam! That is my mission!