â€œOver a half century ago, while I was still a child, I recall hearing a number of old people offer the following explanation for the great disasters that had befallen Russia: 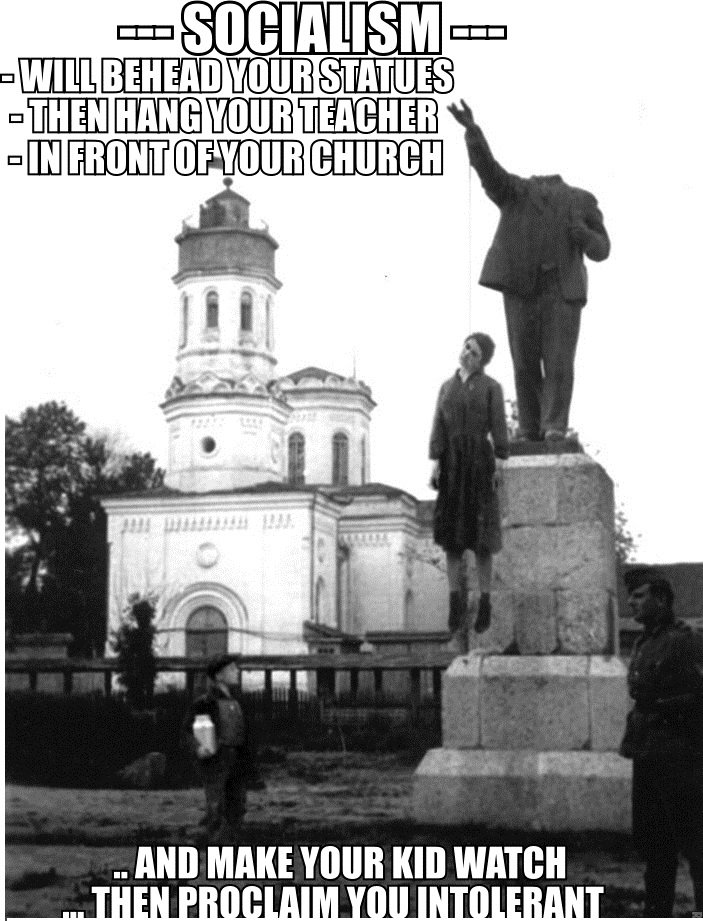 Since then I have spent well-nigh 50 years working on the history of our revolution; in the process I have read hundreds of books, collected hundreds of personal testimonies, and have already contributed eight volumes of my own toward the effort of clearing away the rubble left by that upheaval. 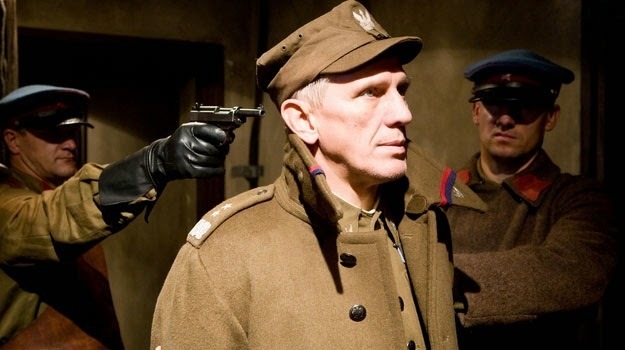 But if I were asked today to formulate as concisely as possible the main cause of the ruinous revolution that swallowed up some 60 million of our people, I could not put it more accurately than to repeat: 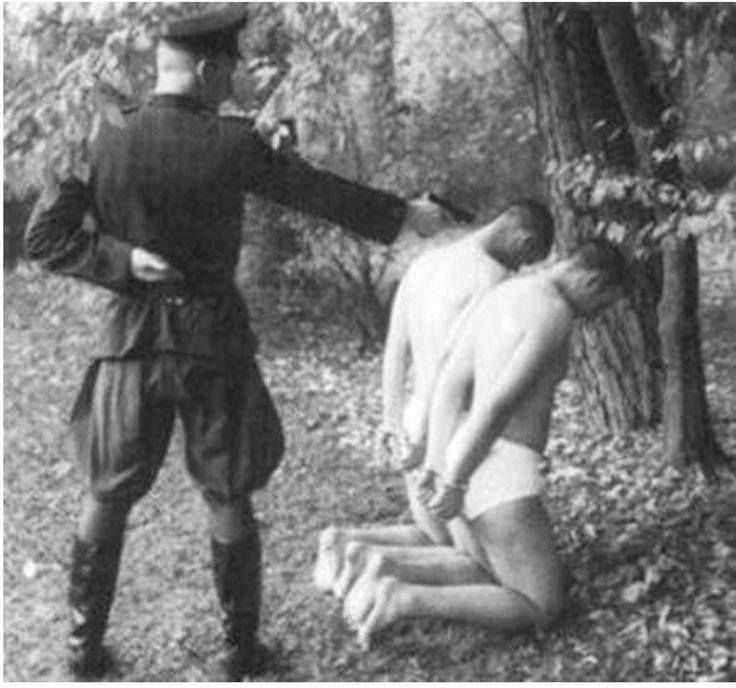 “Men have forgotten God; that’s why all this has happened.” 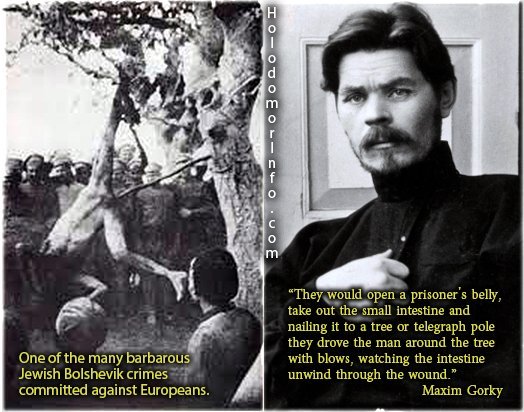 11 years in the gulag 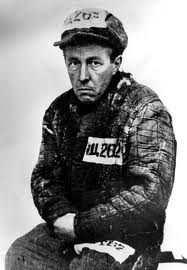 Solzhenitsyn meets President Putin and is given the highest medal of Russia in 2007
. 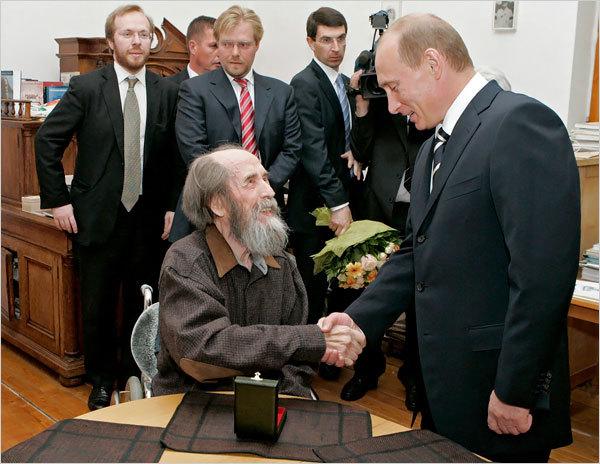 .
Vladimir Putin gave him the HIGHEST RUSSIAN MEDAL A-F-T-E-R his 2002 antisemitic book Two Hundred Years Together came out!!!! Â
I translated a 55-page article discussing this book, written by German historian Udo Walendy, and published as “Russia and the Jews” 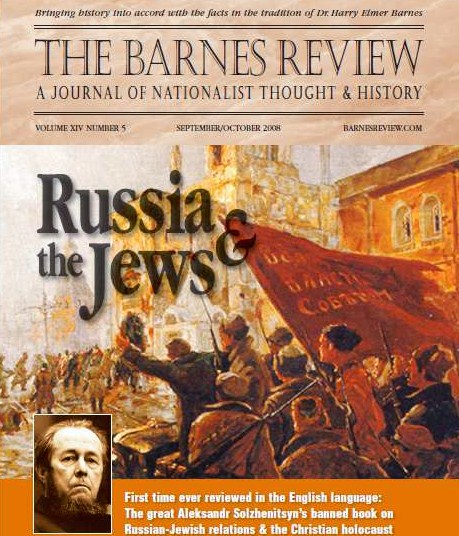