My latest 7-day “suspension” is over. It was over my copying and pasting a post by someone else — a post which FB did NOT delete — which used the word “tranny” for transvestite, not transmission. 😉 I honestly did not know it was “derogatory.” For me, it is just slang. The famous Jewish comedienne Joan Rivers, who was not anti-LGBT at all, famously called Michelle Obama a “TRANNY” (shortly before she very suddenly died….), so on that basis I assumed the word was just a slang term, like “Brit,” “Yank,” “Aussie,” etc. and NOT “offensive.”

However, this site does claim “tranny” is “disparaging and offensive”: http://www.dictionary.com/browse/tranny)

Well, comrades, I really do think that it is so incredibly SELF-degrading that we keep on using a social medium that is owned by an overt, hyperliberal enemy, 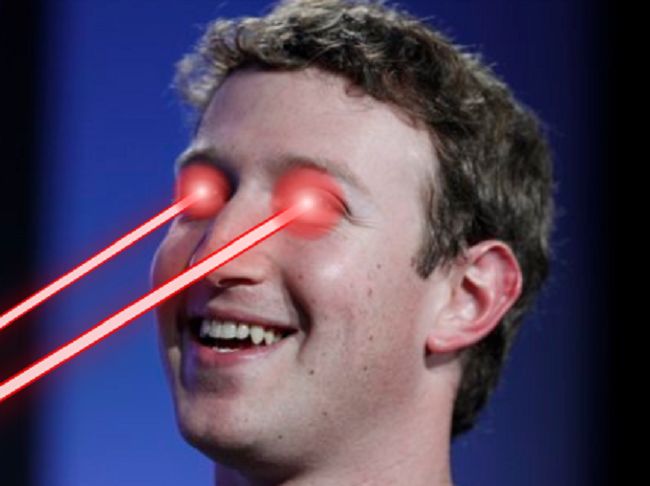 especially when the other big social medium, vk.com has 100 million users and is a perfect alternative: Russian, pro-Putin, pro-real-American, anti-CIA, friendly to the truth, linked to RT, anti-war, anti-WWIII, pro-Syria and pro-Assad.

VK (VKontakte; Russian: Ð’ÐšÐ¾Ð½Ñ‚Ð°ÌÐºÑ‚Ðµ, meaning InContact) is the largest European online social media and social networking service. It is available in many different languages and is especially popular among Russian-speaking users.[citation needed] VK allows users to message each other publicly or privately, to create groups, public pages and events, share and tag images, audio and video, and to play browser-based games.[4] It is based in Saint Petersburg, Russia.

Vk does everything FB does, and it almost never censors anything.

And so I ask you: Why are any of us even here on Faceberg???
Do we WANT to be continually abused?Â
Are we just masochists? 😉

Do we as Americans now ACCEPT BEING CENSORED with Zuckerberg’s private hate-speech “laws” and live under unfreedom like our Canadian, Australian and European brothers and sisters?