Yesterday, the Russian Navy released aÂ videoÂ of K-560Â Severodvinskâ€”sailing in the Barents Seaâ€”launching Kalibr cruise missiles towards a target in the Chizh test site in the Arkhangelsk region 600 kilometers away. The video highlights the Russian Navyâ€™s capability to perform long-range strike missions across the globeâ€”something that has largely been the sole purview of Western navies armed with Tomahawk cruise missiles since the end of the Cold War. 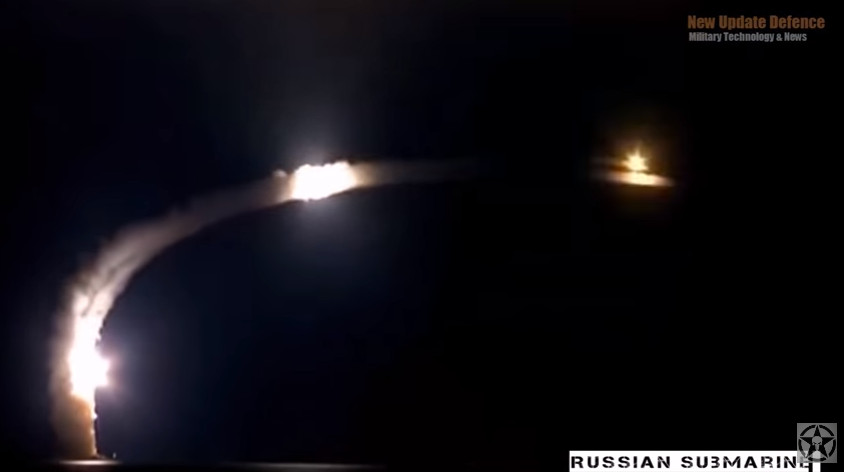 â€œThe crew executed a combat exercise from an underwater position in one of the training grounds of the Northern Fleet in the Barents Sea,â€Â reads aÂ statement from the Russian Ministry of Defense (MOD).

â€œThe missile was launched at the Chizh test site in the Arkhangelsk region. The distance from the start line to the target position was about 600 kilometers.â€ 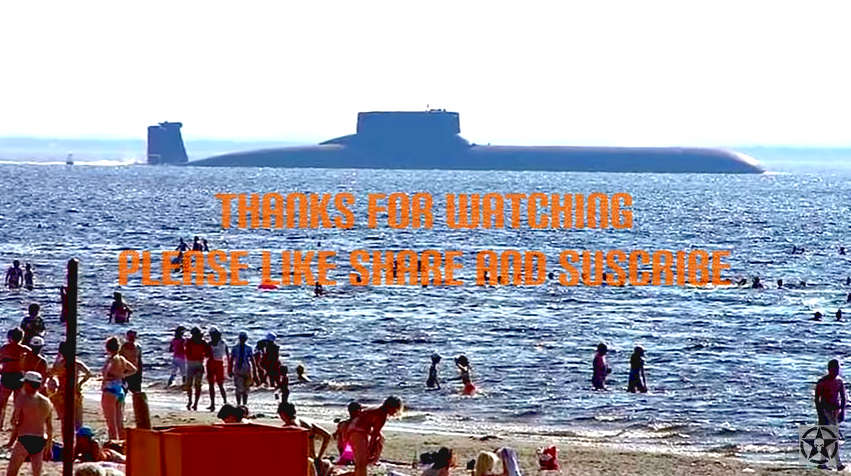 According to the Russian MOD, the weapon hit its target and met of their technical parameters for the live fire test. But as recent Russian operations in Syria have shown, hitting a target only 600km away only exploits a fraction of the Kalibrâ€™s capability. Russian surface warships based in the Caspian SeaÂ have engaged targetsÂ at ranges of roughly 1800kmâ€”or about 1000 nautical milesâ€”against various targets in Syria. The Kalibr is thought to have a maximum range ofÂ roughly 2,600km or about 1,400 nautical miles.

The Kalibr affords Russian surface warships the ability to engage targets ashore at long ranges. Indeed, the Russian Navy can strike at large parts of northern and western Europe from its surface warships and conventional submarines. 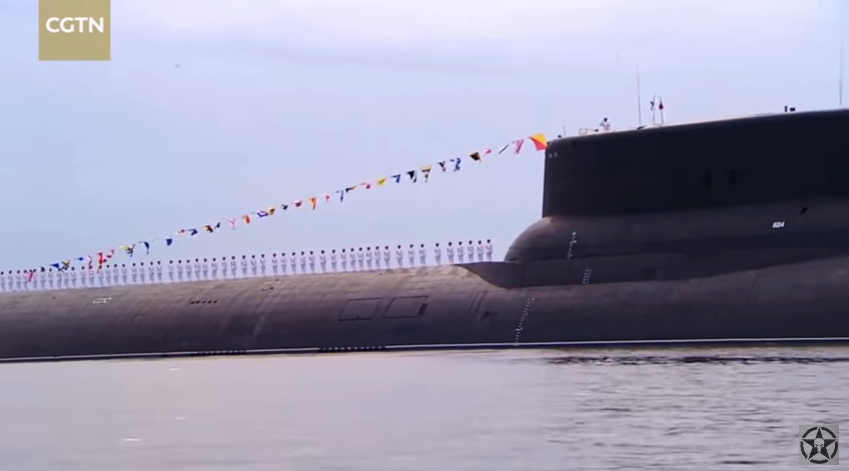 â€œOverall, the Northern, the Baltic, the Black Sea, and the Caspian Fleets can hold at risk wide swaths of territory in Europe and the Middle East, perhaps reaching as far as parts of the Persian Gulf region,â€ Nikolai Sokov, a former Soviet/Russian arms control negotiator and senior fellow at the James Martin Center for NonproliferationÂ Studies wrote.

â€œEven assuming the range of conventionalÂ Kalibrs at 1,500 km, the reach is truly global. The vast majority of countries within that range do not have nuclear weapons of their own or U.S. nuclear weapons in their territories. Thus, Russia cannot threaten them with nuclear SLCMs, but conventional SLCMs are a whole different ball game.â€

Indeed, the Kalibr comes into its own when deployed onboard Russiaâ€™s fleet of nuclear-powered attack submarines. Given the speed, stealth and global reach of Russian nuclear-powered submarines, Moscow can use SSNs equipped with Kalibr cruise missiles to strike at targets around the globe with conventional orâ€”in the case of World War IIIâ€”a nuclear warhead. As a recent graphic from the Center for Strategic and International StudiesÂ shows, a Kalibr-equipped Russian SSN or SSGN could strike at targets deep inland with conventional or nuclear warheads while sitting more thanÂ 2000km or just over a 1000Â nautical miles offshore.

Particularly dangerous areÂ Severodvinskâ€”by far the most capable Russian attack submarine built to dateâ€”and her soon to be commissioned Project 885M Yasen-M-class sister ships, which are far quieter than any previous Russian or Soviet submarine.

â€œThe Yasen-class is perhaps Russia’s best example of a multipurpose submarine, able to fulfill a number of missions,â€ Michael Kofman, a research scientist specializing in Russian military affairs at the Center for Naval Analyses, toldÂ The National Interest.

â€œIntegration with Kalibr anti-ship or land attack missiles is representative of the overall trend of ‘kalibrzation’ across the Russian Navy.â€

The Russians are planning to build a total of six Project 885M attack submarines, which have many improvements overÂ Severodvinsk.Â The first improved Project 885M boat, calledÂ Kazan, is expected to be commissioned in 2018. However, other older, modernized, but still capable nuclear attack submarines are also starting to receive Kalibr missiles. Eventually, most Russian vessels will carry the Kalibr. 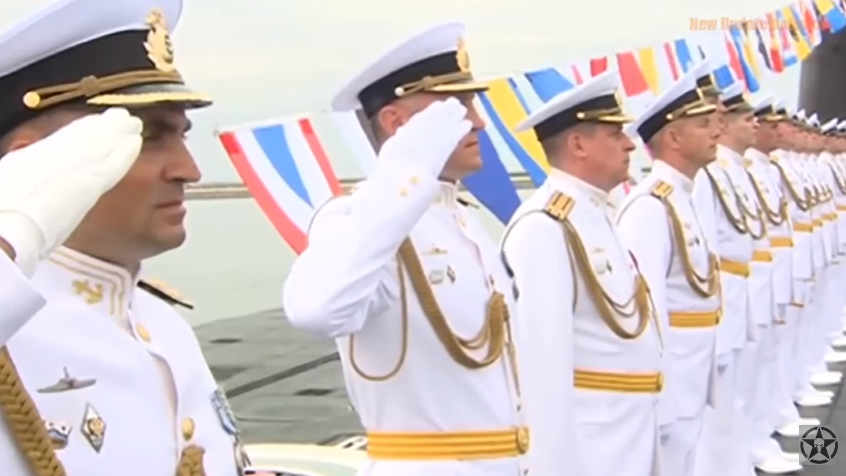 It is my goal to stop this prophecy from being fulfilled!