German patriotic sources say the couple had just celebrated their “diamond” (60th) wedding anniversary: a retired lawyer and his wife, an author.

A Tunisian man who admitted to killing an elderly couple in Austria turned out to be a â€œradicalized Muslim,â€ the interior minister says. The murders could mark the first Islamist attack in Austria.

â€œIt turns out that the suspect is obviously a radicalized Muslim who has murdered two people,â€Â Interior Minister Wolfgang SobotkaÂ saidÂ at a press conference on Wednesday, as cited by ORF radio, Reuters reports.Â â€œFor this reason I am talking about a murder case which clearly has an Islamist background.â€

Last week a Tunisian immigrant turned himself in to police, confessing he had killed a married couple in the city of Linz. An 85-year-old woman had her throat slit with a knife, while her husband, 87, was stabbed and beaten to death. The alleged perpetrator,Â namedÂ as Mohammed H. by local media, also set fire to the coupleâ€™s house. 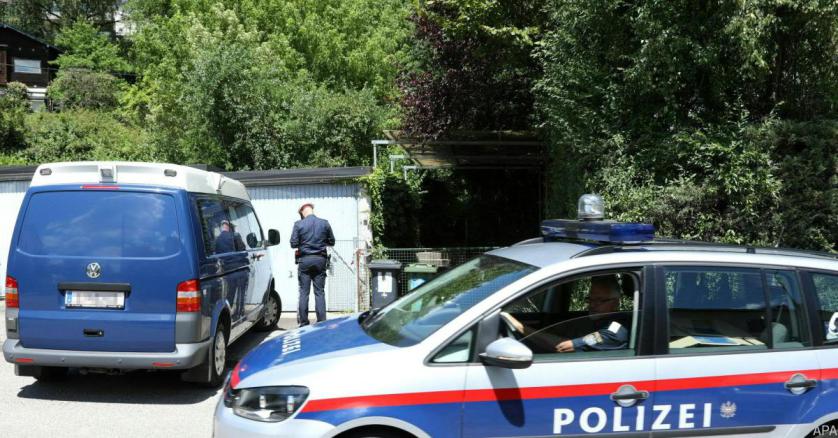 Initially, the 54-year-old suspect was reported to have acted out ofÂ â€œhatred and political motives,â€Â since the coupleâ€™s son was an active member of Austriaâ€™s far-right Freedom Party (FPO).

â€œHe said he committed the murders for political motives and out of hatred of the FPO,â€Â a police spokesman said.

However, following the search at the suspectâ€™s home and assessing his social networks, the investigation took a different turn, the minister said, refusing to give further details.

The Tunisian isÂ saidÂ to have acted alone, according to Profil weekly citing the regionâ€™s police chief, Andreas Pilsl.

The suspect, who has resided in Upper Austria since 1989, knew the victims and delivered groceries to them from his wifeâ€™s store. The pair reportedly developedÂ â€œa friendly relationshipâ€Â with their alleged killer.

The FPO partyÂ accusedÂ security forces of failing to prevent the murder, with the head of the FPO in Upper Austria Manfred Haimbuchner saying the Tunisian had been known to authorities.

However,Â â€œnothing was found that could indicate a radicalization,â€Â Pilsl commented on intelligence services looking into the suspect after an anonymous heads-up in 2015.

â€œWe obviously have more integration problems in Austria than we thought,â€Â Deputy State Governor of Upper Austria Thomas Stelzer said, adding that the atrocityÂ â€œwill not shatter our democratic principles.â€