A friend sent me the DVD of the 2003 comedy “The Hebrew Hammer” starring Adam Goldberg as a Jewish (semi-) tough guy and detective who is supposed to save Hanukkah (and Kwanzaa for the Blacks, while he is at it) fron the evil, antisemitic, racist white son of Santa Claus….. Damien Claus, played by the very weird Andy Dick. 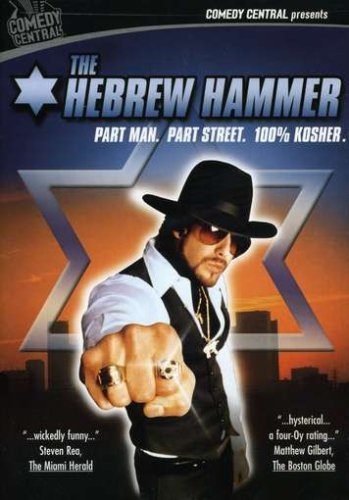 The movie supposedly bombed big-time, costing $1.3 millon to make and the take was supposedly a micronized $86K!….l guess many Jews were offended by it…. ..  I can see why!

In August 2011, Andy Dick was a guest on Greg Fitzsimmons’ radio show on Sirius XM Satellite Radio and gave an antisemitic rant directed toward Howard Stern. He labeled Stern a “money grubbing Jew” as well as repeatedly calling him a “hook-nosed Jew”.[45] 😉

An amazing amount of other WN themes about Jews are also confirmed in there, like the Jewish media conspiracy, and laying guilt on Gentiles, esp. at the end when it is the Jewish guilt trip, laid on Gentiles, saves Jewry! 🙁  In fact, guilt-tripping others is called “the ultimate weapon of Judaism”!

The Hebrew Hammer parodies many common stereotypes about Jews. During filming, the movie came to the attention of the Anti-Defamation League, who were concerned that it might promote unfavorable images of Jews; the film happens to include a direct parody of the ADL as members of the fictional Anti-Denigration League. After viewing the film, Warren Katz of the ADL brought legal action against the producers of the film, but lost in a summary ruling handed down by the U.S. District Court – Northern District of New York. The film also drew criticism from some Christian groups, who argued that the film portrayed most Christians as being anti-Semitic and intolerant.

Though it was supposedly humor, I got the sense from its painful portrayals of Jews as whiny, nerdy, grotesque and pains-in-the-neck that they really, really do NOT like each other….

And the movie “It’s a Wonderful Life” (with the all-american Jimmy Stewart and the beautiful, nordic Donna Reed, who maybe was the most wholesome, beautiful actress ever in Hollywood) is portrayed  — I think slightly seriously, in fact — as a model that really threatens Jews by showing the white, Christian culture as much more attractive and, well, normal. 😉 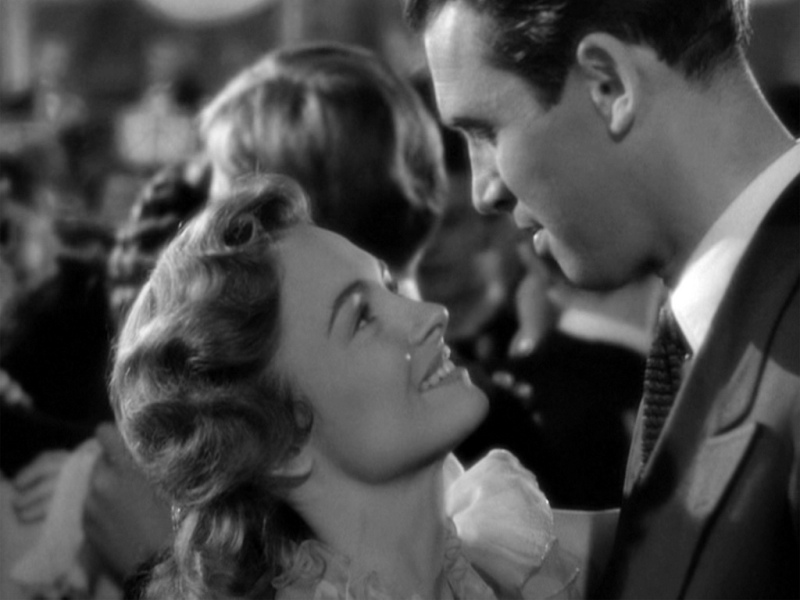 Here, by contrast, is an above-average funny scene from “the Hebrew Hammer”: https://www.youtube.com/watch?v=tyT5scEWJJU

No wonder the Jews were kvetching!

A friend wrote me he knows some nice Jews. I replied:

This essay of mine goes into the key issue: http://johndenugent.com/racist-israel-seeks-to-genocide-whites-in-a-global-holocaust/ and the nice Jews we both have met and that I even dated were those who are not on board with the agenda…. like the so-called “Jack Mormons” who like to have a drink…. or never attend their church. A lot of Jews are just not into the hate of others, but the hard-core ones ARE…. Just as most Catholics would not approve of burning Joan of Arc alive at the stake, but the hard-core ones WERE…. but they were the ones who ran the Catholic Church…. and they did burn that girl alive. Same with the Jews… all degrees of attachment, familiarity or even alienation from their religion and their “tribe” (which is what they do call themselves amongst each other, “the Tribe.” (My Jewish girlfriend told me that, and used the phrase a few times, “the Tribe.” 😉 But she did not feel part of it….. obviously not, since she was dating ME! 😉 ) This essay, at http://johndenugent.com/racist-israel-seeks-to-genocide-whites-in-a-global-holocaust/, will tell you what the true believers and true fanatics believe, and yet unfortunately they are the ones who run the place, not the moderate and reasonable ones that you and I have both been friends with.

As the poet Keats said, “the worst are full of clamor and the best lack all resolve.” The fanatics rise to the top, and elbow aside the moderates, who lack energy and fight. …

In reality, Judaism is a cult run by psychopaths, but other cults are evil too.  Anyone who knows Judaism and then reads this essay, or watches jut the movie “The Hebrew Hammer,” will see the correspondences: http://johndenugent.com/psychopaths-in-power/

Brain scan of a psychopath

A book by a man who thinks psychopathy is good… 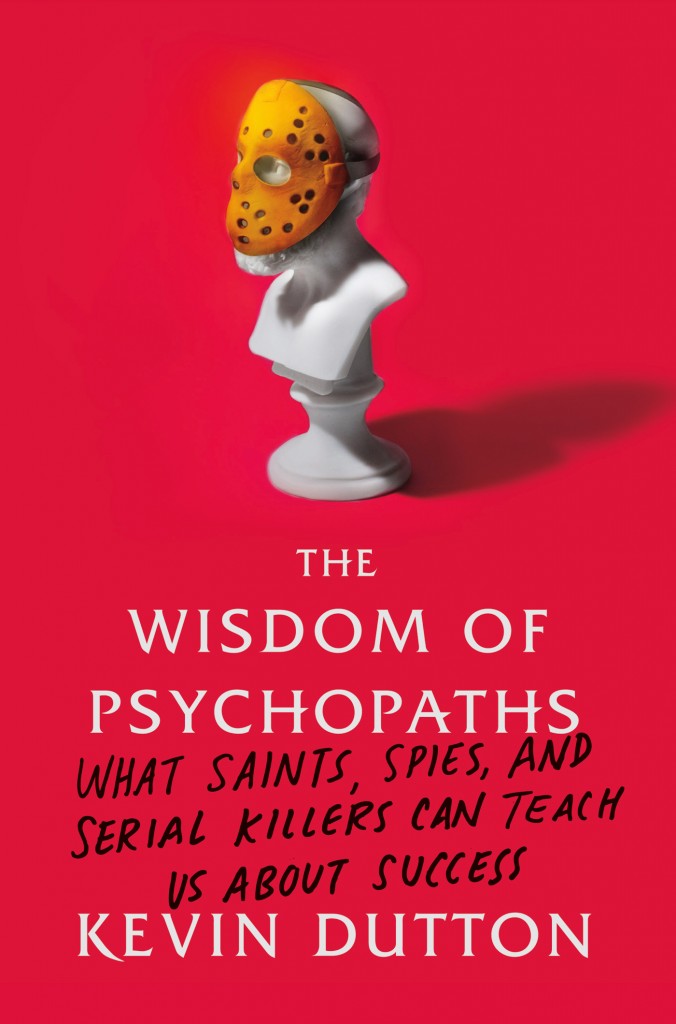 So while I do see the organized Jews as a threat, I have many essays on Freemasons, evil WASPs, and on psychopaths in general of all backgrounds.