Charles XII of Sweden was killed in battle after 21 straight years of insane, fratricidal northern-European war.Â

Nice new historical video by Evalion — smart gal, making a great photo choice, and providing good info on a rarely discussed but major war of 1700-1721 where northern Europeans slaughtered each other idiotically for two decades …. and proving once again the lesson: “NEVER INVADE MOTHER RUSSIA!” 😉 Breezy, interesting and fun — as usual — for sexy-voiced Evalion. 😉

YT channel where she appears on now: https://www.youtube.com/channel/UC84mJ-fv3MdnDxet7Nuw5tA/videos 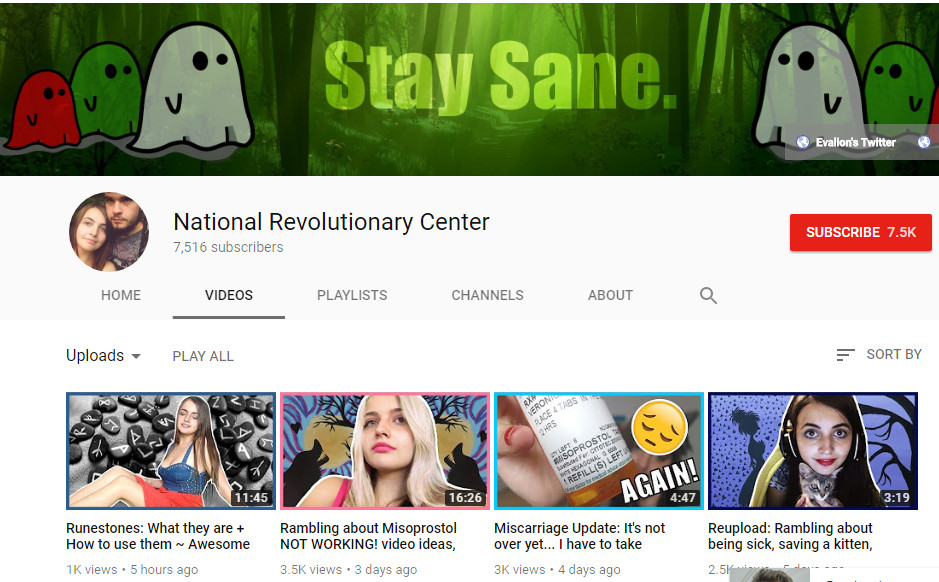 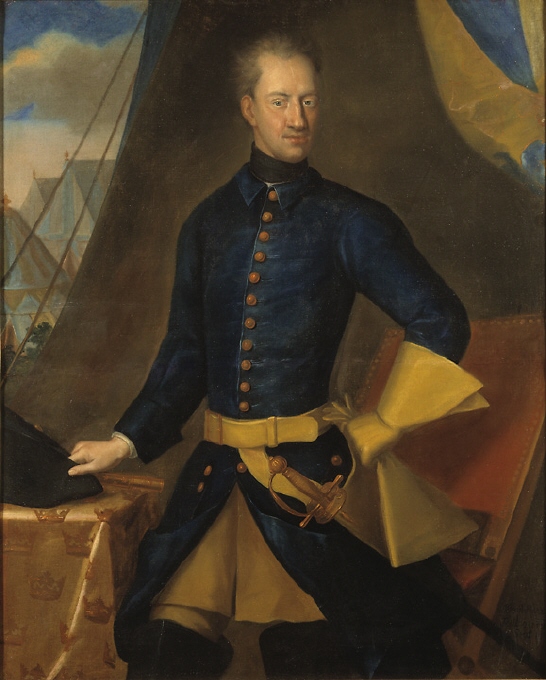 Back from the Hebrew Hack! Evalion on escaping doxxers and on the Alt-Right

This supposed ex-WN and now Jew-lover (closet Jew?) says he is going to the “Unite the Right” rally in Charlottesville, Virginia to cause trouble. 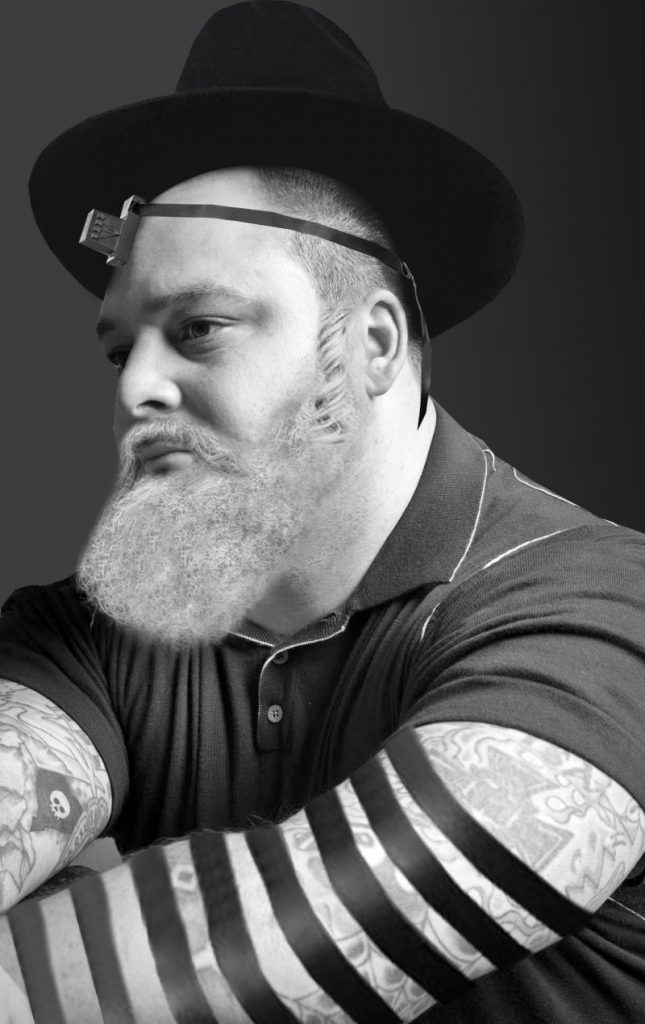 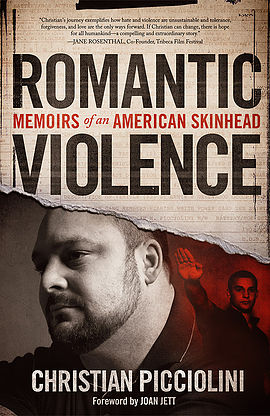