The lowest of the low class in history, right along with Slick Willie— 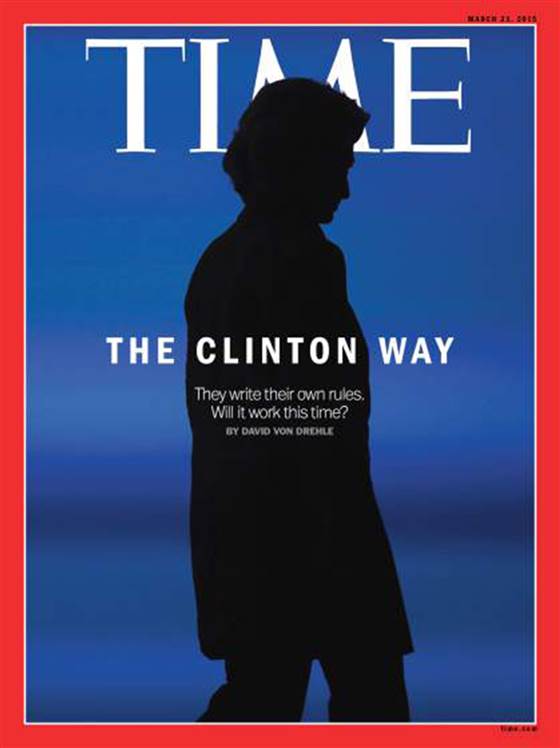 WARNING! – No lady here.  Sorry about the language, but, they are quotes.

Just what we need – an educated ingrate

have a clue about this person.  Her politics are bad enough, but as a person,

she is even worse!

LOOK THESE UP IN THE BOOKS AND PAGE NUMBERS CITED:

(1) “Where is the Godamn flag? I want the Godamn fucking flag up every morning at fucking sunrise.”

From the book “Inside the White House” by Ronald Kessler,

p. 244;Hillary to staff at the Arkansas Governor’s mansion on Labor Day 1991.

(2) “Fuck off! It’s enough I have to see you shit-kickers every day!

I’m not going to talk to you, too!! Just do your Godamn job and keep your mouth shut.”

From the book “America Evita” by Christopher Anderson, p.90; Hillary to her State Trooper bodyguards after one of them greeted her with “Good Morning.”

(3)
“If you want to remain on this detail, get your fucking ass over here and grab those bags!”

From the book “The First Partner” p. 259; Hillary to a Secret Service Agent who was reluctant to carry her luggage because he wanted to keep his hands free in case

From the book “Unlimited Access” by Clinton’s FBI Agent-in-Charge, Gary Aldridge, p. 139; Hillary is screaming at her Secret Service detail.

From the book “The Truth about Hillary” by Edward Klein, p.5; Hillary shouting at a Secret Service officer.

Hillary to a State Trooper who was driving her to an event.

(7)
“Put this on the ground! I left my sunglasses in the limo. I need those fucking sunglasses! We need to go back! |

From the book ” Dereliction of Duty” p. 71-72; Hillary to Marine One helicopter pilot to turn back while en route to Air Force One.

From the book “Inside the White House” by Ronald Kessler, p. 243; Hillary to Gov. Bill Clinton when she spots him talking with an attractive female.

This ill-tempered, violent, loud-mouth, hateful and abusive woman wants to be your next President, and have total control as Commander and Chief of our Military, the very Military for which she has shown incredible disdain throughout her public life.

Remember her most vile comment about Benghazi: “what difference at this point does it make?”