The “Daily Stormer” is once again crossing the line. This is the banner on April 18, 2017.

Well, my fellow former Marine, Nathan Damigo, took the middle path; he hit the antifa girl who was hitting him, but not so as to kill her. 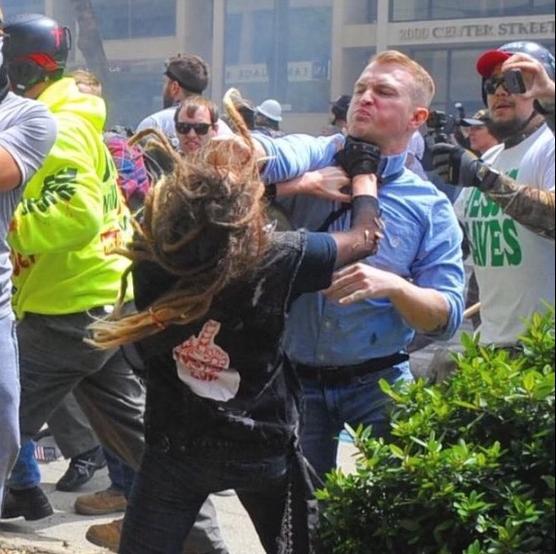 That also would have looked pretty bad on us if she had died, and girls CAN die, with their thinner skulls, if they hit the pavement hard.

A girl of 19 here in the icy UP of Michigan perished just from hitting her head hard on the icy sidewalk in Ironwood. 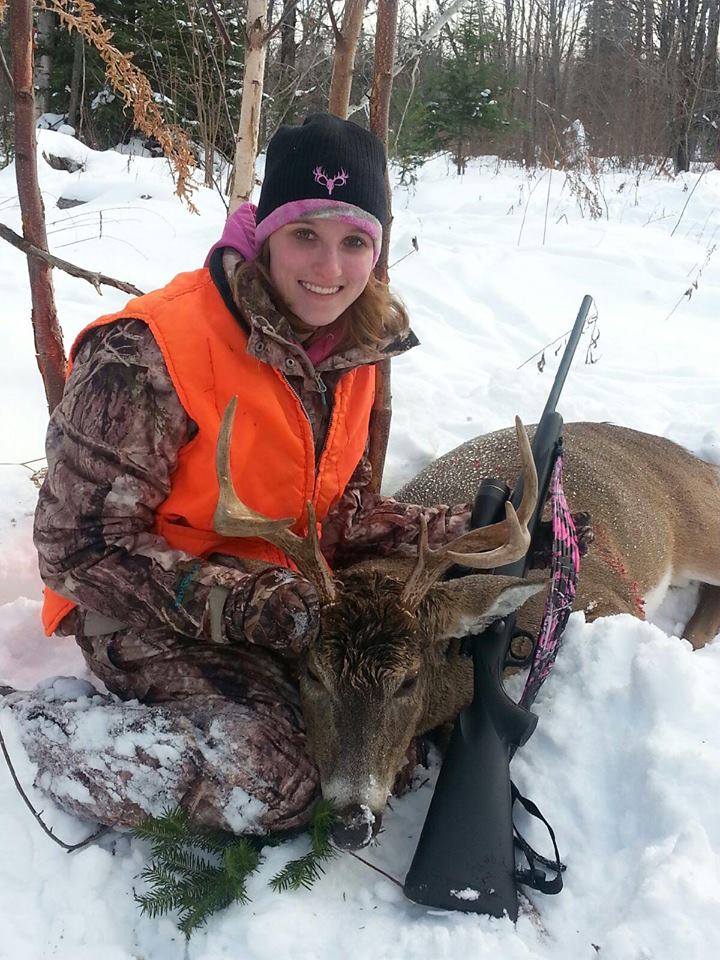 If I absolutely had to, I would deal a blow just to make her move off. It is a horrible thing to harm a woman. A man is something different. I hope we never descend to the level of the Bolsheviks or the Allahu-Akbar-ing Muslims.

My mother once told me how, as a little girl in the late 1930s, there was a fight in the schoolyard, and she waded right in. She hit a boy, who was shocked at first, and then hit her back, and hard. She told me: “I got out of there. I realized that girls should not fight with boys.”https://johndenugent.com/images/Constance-Colwell-1953.jpg

Unpopular opinion: hitting girls is still wrong, even if they are commies.