On the latest episode of the Resistance Report, Nick Griffin and Jack Sen discuss the recent spate of terrorist attacks to hit Britain, the Grenfell Tower tragedy, and just who is to blame. (40 mins)

John de NugentÂ Nick Griffin makes the point that there are many crazy and suicidal people today, and dying for Allah is a more glamorous way to go than stepping in front of a bus. Jack and Nick discuss the fact that Belgium and France have soldiers with machine guns now strolling up and down the streets, the “new normal.”
. 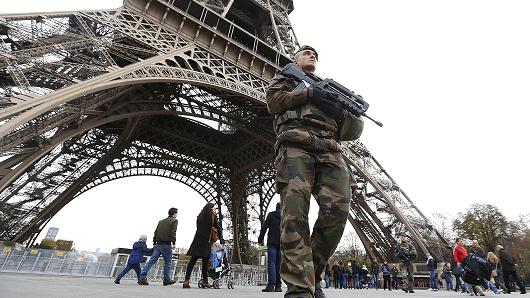 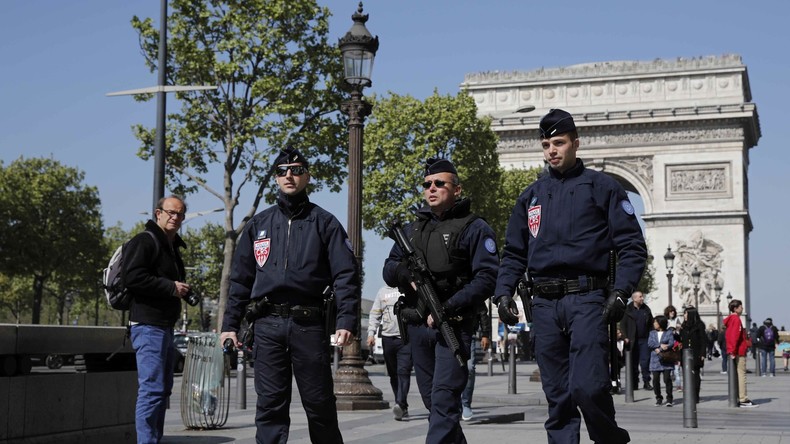 .
Griffin predicts armed police in Britain, ending a tradition of many centuries.
Griffin says the Shiite muslims and many Sunnis are not radical; the problem is the Wahhabis, funded by Saudi Arabia, and they caused the 1990s insurrection in Chechnya against Russia, under CIA guidance. It was brutally and successfully crushed, and today, Chechnya is very loyal to Russia.

Arthur BentleyÂ Griffin is correct although he spent a good 15 years as BNP leader blaming all Muslims and only changed his tune after he visited Syria. Wahhabism was created by the British in order to divide Muslims of the Ottoman empire.

John de NugentÂ Sen talks about the huge Wahhabi muslim headquarters building in Dublin, Ireland, with armed guards, which he suspects is a civil war headquarters.
Griffin talks about how the IRA (Irish Republican Army) tried to avoid massive civilian casualties) but the Wahhabis/ISIS, etc. want the maximum murder of civilians.
In part two, for subscribers only, Griffin talks about the role of the mad “climate change” theory in the Grenfell Tower disaster. The flammable cladding saved just six thousand pounds, and now millions have been lost and 79 lives!Â https://en.wikipedia.org/wiki/Grenfell_Tower_fireÂ

Sen discusses working class rage at the supposedly pro-worker Labour Party after this holocaust.Â Nick GriffinÂ speculates on the true number of dead, probably much higher, given that many immigrants shared apartments but are “off the books.”

ÐÐ»ÐµÐºÑÐµÐ¹ Ð ÑÑÑÐºÐ¸Ð¹Â In case of cladding, as everywhere, greed .