Iâ€™ve been looking into Islam and the Muslim situation and Iâ€™m getting confused about who the real enemy is: Jews or Muslims (or Zionist Christians.)

It took me over 5 years to figure out that â€œitâ€™s the Jews, stupidâ€ and now I wonder if itâ€™s also the Muslims.Â  I hate that the Muslims are invading Europe.Â  I hate that Obama is importing the Muslim brotherhood into the US at night and shipping them to Muslim training camps in my own back yard (the Catskills, Islamberg, NY).Â I hear from Alex Jones that many top DOD generals and state officials know that Obama is a Muslim and puts Muslim Brotherhood people in high offices in the government.Â  So why donâ€™t these generals do anything about it?Â  If a four-star admiral knows what Obama is doing, why canâ€™t he galvanize the country and get Obama impeached?Â  I just donâ€™t get it.Â

The elite, the NWO, must be laughing their asses off at us: putting a non-citizen in the White House who is homosexual, married to a transvestite, not only creating but supporting ISIS, importing the Muslim Brotherhood into the US and sending them to Muslim training camps created out of Federal lands, allowing ISIS to steal all the high tech weapons we sent to Iraq, Â allowing ISIS to take the oil and sell it to Turkey and Israel at 40 cents on the dollar putting over $800 million in their war chest, and destroying our country while playing golf all the time.Â

You couldnâ€™t make this shit up! It is just too bizarre and sick.Â

I read your two emails. Good questions…. and the author of that essay you sent along on on Muslims massacring not just Christians but many others makes valid points.
Islam is an atrocious and psychopathic CULT! Here is the underlying factor:

Both Arabs and jews are genetic semites, thus both genetic neanderthals — and programmed by their very DNA to hate and destroy the Cro Magnon, that is, us whites. A neanderthal and semite, Mark Toner, deputy spokesman for the US State Dept, with jewish-neanderthalic forehead, nose and mouth http://www.johndenugent.com/english/update-on-dna-studies-of-neanderthals-and-semites/
Â
Judaism and Islam are therefore very similar religions of hate, arrogance, savagery, conquest, execution or enslavement, and IMO the Jews invented Islam as an additional and massive new battering ram against the hated white west.Â
The one religion (J) uses the economic weapon; the other (I) the military (and the cradle, reproduction!).
A useful map of the J1 or J2 (neanderthal) genes…. 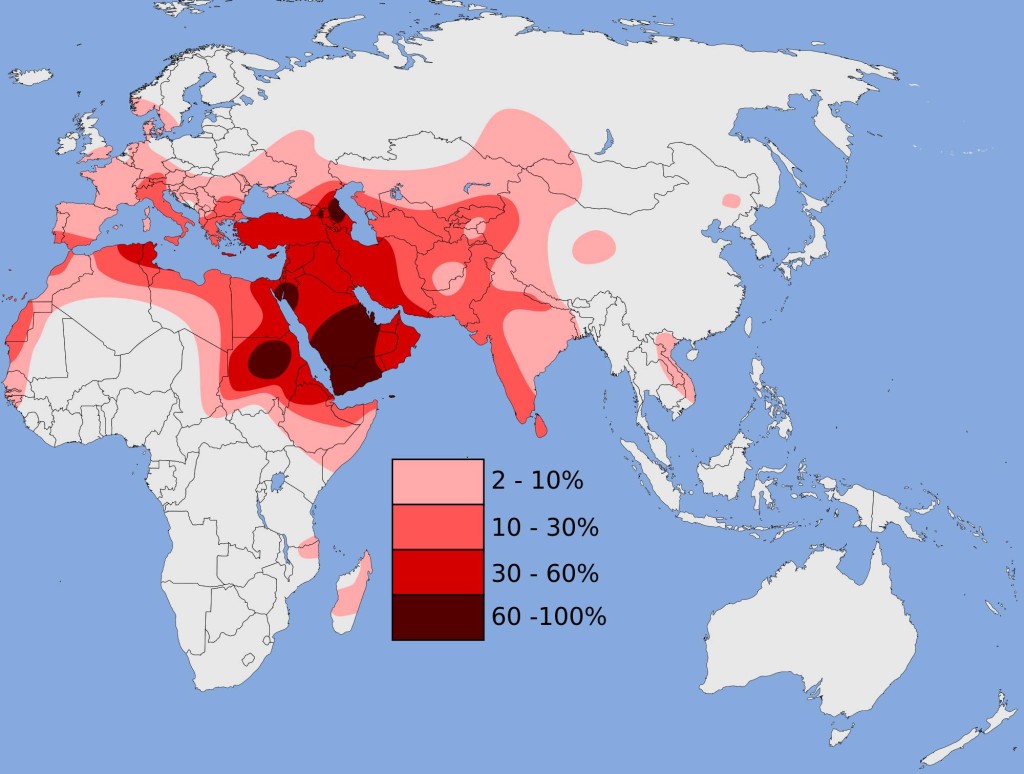 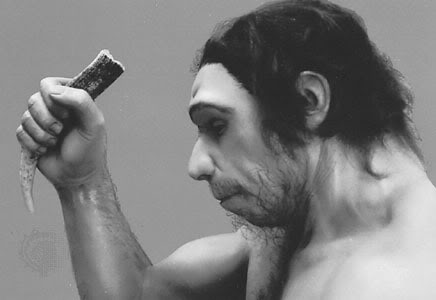 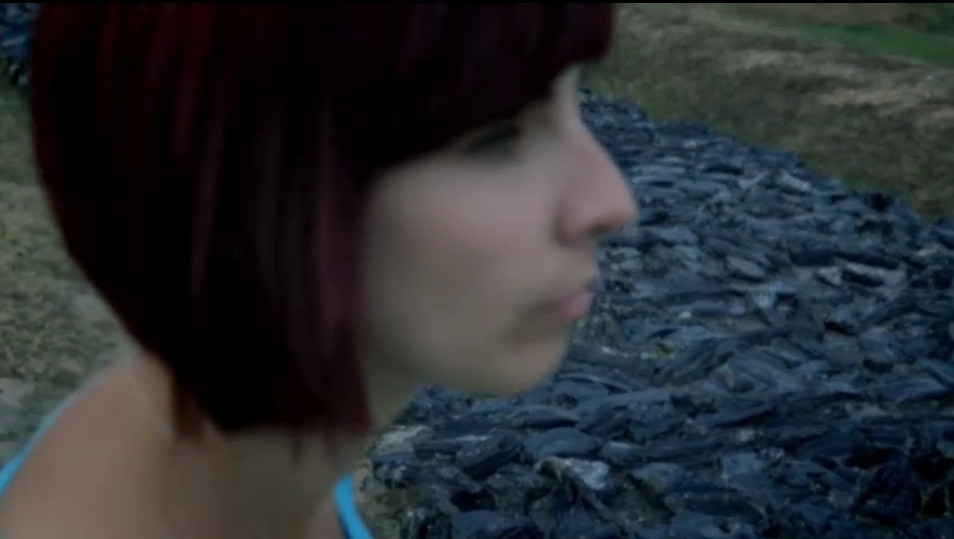 Â .
Christian Zionism is a Jew-created heresy, contradicting clear New Testament teaching, called Replacement theology, saying the Jews, by killing and continuing to reject Christ, Â the Messiah, are no longer God’s people but the Christians now are.
Christian Zionism is a hate-filled mind-control cult of JEW WORSHIP.
Â
Friend, I was wondering if you might use PayPal, and could perhaps make a donation right away of, say $40 to mhuffstickler@outlook.com). Have a bit of an emergency…. If not, I fully understand. facing a phone cutoff… It has been a strange month — $105 in donations all month, and another $70 in cash sent from England to me was stolen too….
Â
God bless.
Â
Btw, TruTube will be going back up in a few days! New and better than ever….Â
Â
Â
Will look a bit like this: Watch Online Videos – ClipShareLive

Â
I got them a $700 donation from a fierce Slavic comrade over in Germany. He SEES the muslim hordes pouring in over there!
Â
John We need an Aryan counter-faith! That is my mission, and to launch it on Christmas Day!