I had dealings with Mr William Steen regarding the James von Brunn case in 2009, and since he was professional and correct at that time, and on other occasions, he has been my chosen conduit to the higher levels of the federal national security bureacracy. 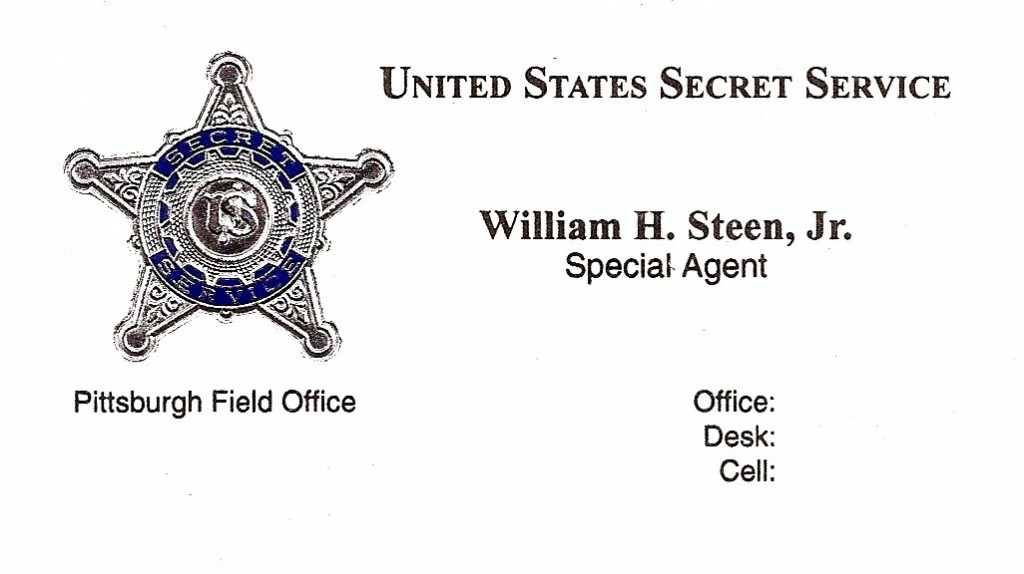 I hope you are well.

THREAT AGAINST TRUMP. This video by an apparent Somali contains some threatening language and gestures towards the leading GOP candidate for President of the United States:

WH THREAT. I have moved to Upper Michigan, btw, and got a threat from someone in the White House itself.

……Why did the WH call and threaten me?

(Please scroll halfway down for the details)

As I stated to the sheriff here, and on my blog, this is Third World behavior and under no circumstances whatsoever will I ever submit to arrest on any (no pun intended) trumped-up charge by this would-be dictator living in government housing at 1600 Pennsylvania Avenue.