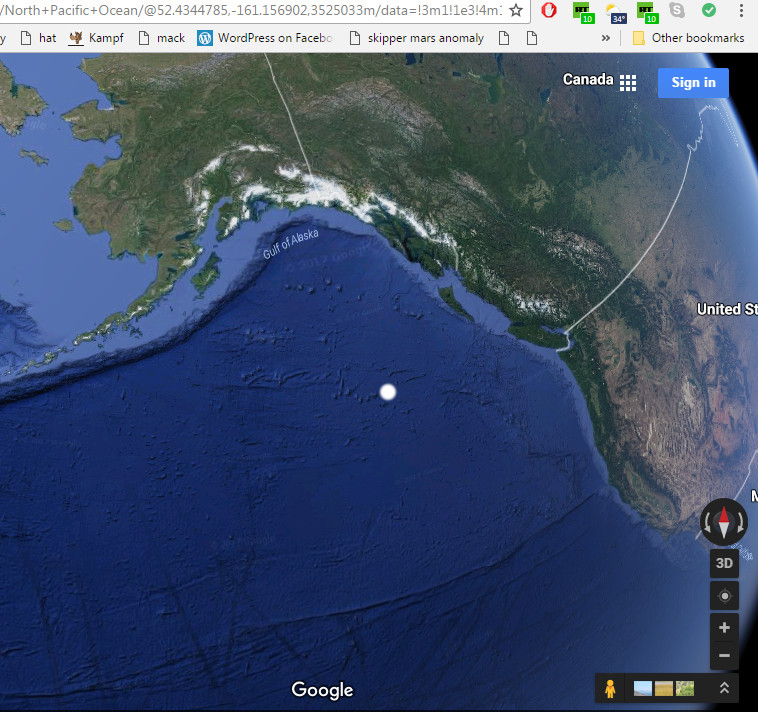 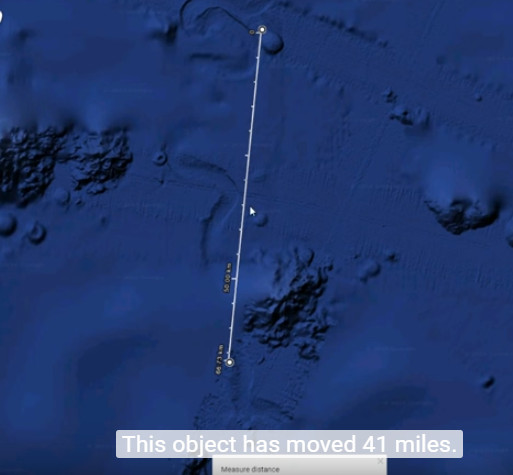 Not only are we not alone, but though it initially sounds crazy, we whites — and the Jews — are chess pieces in a huge struggle going on across the galaxy.
Like · Reply · 1 · 6 mins

John de Nugent And NO, no one is going to “save us” because that would involve NUKES, and we all would die. No one, on any side, wants a fried, radioactive earth — NO ONE ON ANY SIDE. This is a struggle — economic, cultural, religious, racial, genetic and ideological — that will last for centuries until final victory.
Like · Reply · 1 min · Edited

John de Nugent It began 3,000 years ago with the alien, called Yahweh, adopting the nomadic crime horde called the Habiru as his people and his instrument, using them for his species to gradually take over the world via lies and usury. https://johndenugent.com/…/jewish-writer-admits-early…/

John de Nugent It is all laid out in this book by OXFORD PHD Joseph Farrell: https://johndenugent.com/…/Genes-Giants-Monsters-Men… 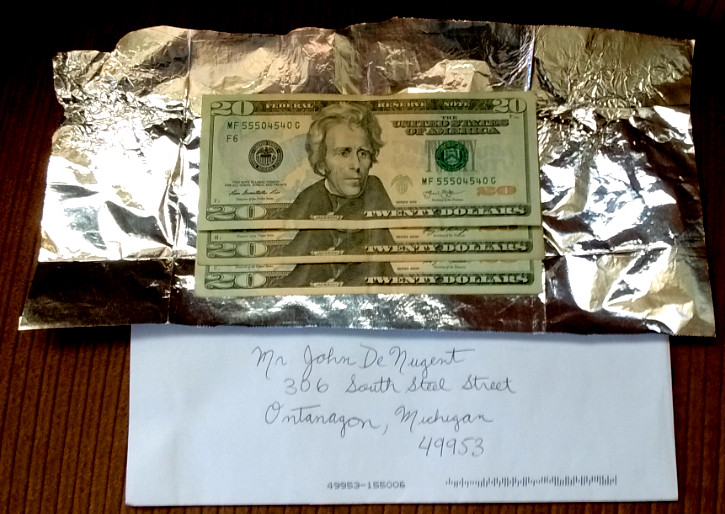