I felt very blessed last night. I had the most beautiful vision, which was simply gorgeous and contained no informational message, so I guess I am already on the right path and just need to DO it: the white religion, the white tribe and white reservations.

I have had this vision before since 2015:

Gorgeous sparkles and flashes of red and yellow. I had just turned off the lamp on my night table to sleep, and a “show” began… It was like gorgeous fireflies. Finally, the sparkles went away, seguÃ©ing into patterns of blue and green, like a wallpaper pattern, and gradually dissipated.

(I do see an ophthalmologist, and I asked her about such sights and if there was any medical explanation. She listened very, very carefully, of course, and then looked at me blankly, and said: “No, I have never heard of anything like that.”)

John de Nugent Watching FOX this morning, gloating that Trump is going to crush Iran, it confirmed what I said in this blog:

Trump is moving us straight into WWIII: the US, Israel and the Sunni Muslims versus Russia, China and the Shiite Muslims. 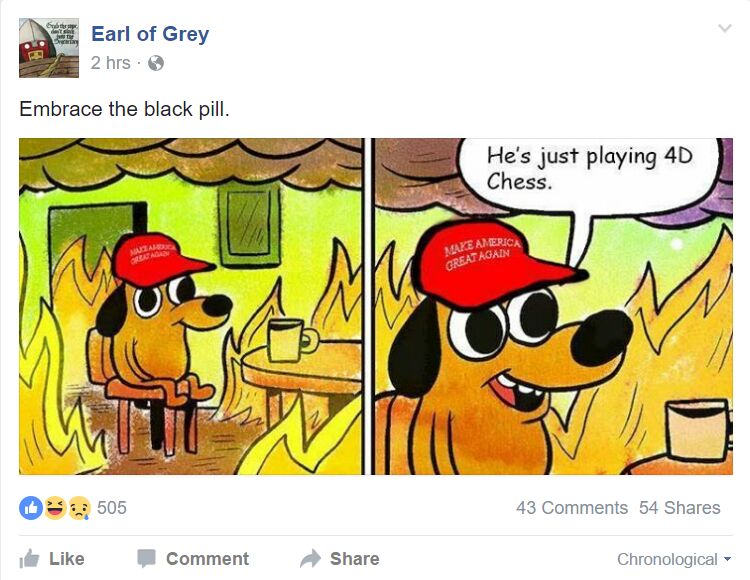 No more “‘America First,” just open meddling, throwing our weight around, interfering, and diving into a hornet’s nest of Middle Eastern crazies. 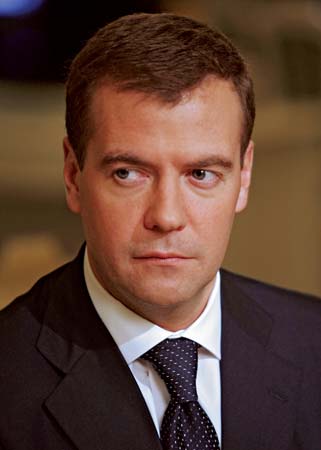 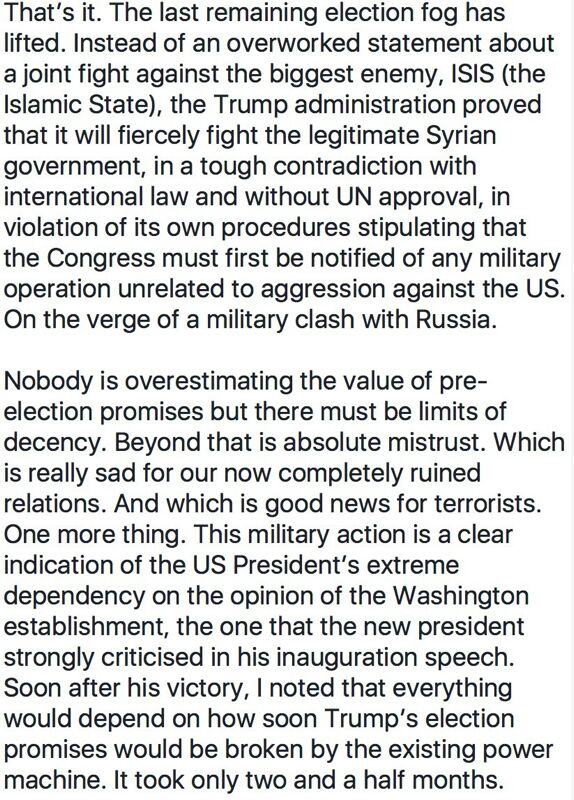 No lessons learned whatsoever from the Bush debacle.

John de Nugent Rather interesting clip (fiction): King of England uses his traditional power and dissolves a shocked Parliament that is destroying the country https://www.youtube.com/watch?v=pVMnUq6q2Pg
.

Instead of “America First” and butting out of foreign wrangles, we have de facto a new Sunni NATO forming against a Shiite Warsaw Pact, and the U S will get dragged right into it. Jared Kushner of 666 Fifth Avenue will make sure of that! And btw, no Jews were even allowed into Saudi Arabia before this state visit. (King Faisal paid $25,000 to Bill Grimstad of the old NSWPP in the 1970s, when I got involved, to write a compendium of anti-Semitic quotes from famous people throughout history. But things have now come full-circle.) The prophesy of the Boer Nicholas van Rensburg in 1917 is being fulfilled. Unless something changes, get ready for WWIII between America and Russia, and 90% of us dying. I am as serious as a heart attack. 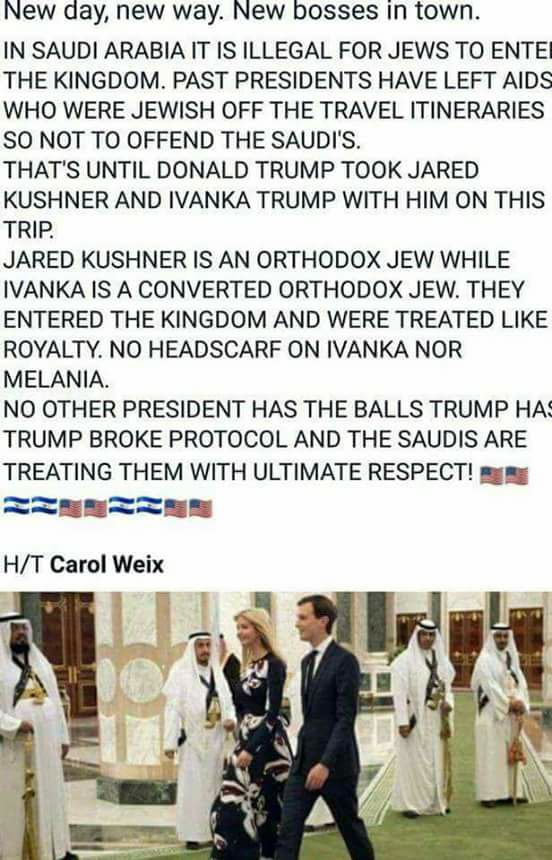