Amazing how many antiracists lust after WHITE women…… Graeme and his gf Louisa. How come this half-Chinaman did not go for an Asian girl? Hmmmm?

Dear Mr. Wood:
.
Your article was mostly over-the-top, virtue-signalling agitprop. I get it, I got it, I got it again and again; you don’t like racists. Most mutts don’t.
https://www.theatlantic.com/magazine/archive/2017/06/his-kampf/524505/
I have had Spencer’s views since before he was born, but I assumed, with your magazine being the Atlantic,Â that your article at least would be an enjoyable read despite any expected slant. Â But it turned out to be nonstop bile, and thus in places boring.
.
It was like the “Downfall” movie where Hitler just rants and rants and rants (and, btw, he never ranted). Only a fool would think the highly intelligent Germans would follow a ludicrous madman and ranter with a high-pitched voice. It took the whole world six years to beat ONE country — the one Hitler built.
.
(Btw, Hitler had a baritone voice, not a screech. Â Hitler Meets Mannerheim Monologue (Subtitles))

.
Your worst trait, Mr.Wood, is your crass racial hypocrisy. Had your Chinese side ever married a black — a real black-skinned, flat-nosed negro — hah, the Chinese side would have flipped o-u-t. Your Chinese side married white to marry up.
.
You know it.
.
I do not like Spencer because I see him as arrogant, vain, sinister like a Bond villain, an atheist, a Nietzschean egomaniac,
Spencer in perma-smirk, with a telling Napoleon picture on the wall 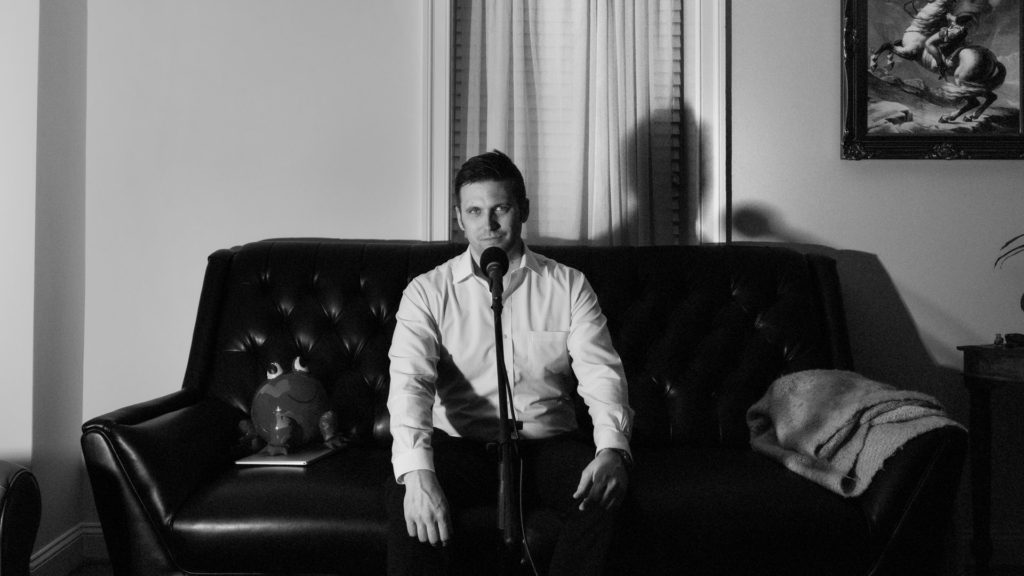 …..and a low-T, late-Weimar type with a lilty, gayish, effeminate voice that makes my skin crawl and which harms the white cause with any Â alpha males.
(Spencer has had two openly gay speakers at his NPI events, Jack Donovan in 2015 and Millennial Woes in 2016.)
.
You can google me: John de Nugent
.
https://www.google.com/search?q=john+de+nugent&rlz=1C1CHBF_enUS739US739&oq=john+de+nugent&aqs=chrome..69i57j69i60l2j69i65l3.3829j0j7&sourceid=chrome&ie=UTF-8
.
Soon you will see someone who is not a shallow pretty boy.
.
John de Nugent
. 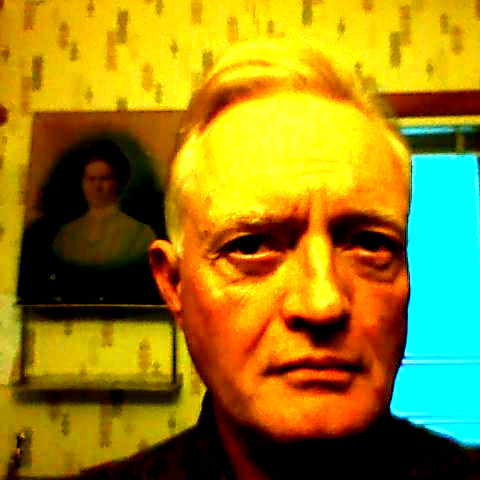 I do not like Spencer because I see him as arrogant, vain, sinister like a Bond villain, an atheist, a Nietzschean egomaniac, and a low-T, late-Weimar type with a lilty, gayish, effeminate voice that makes my skin crawl and which harms the white cause with any Â alpha males. (Spencer has had two openly gay speakers at his NPI events, Jack Donovan in 2015 and Millennial Woes in 2016.)

Only thing I’d take out was the word “mutt.”Â I think he might stop reading there.

The other part about his Chinese side not marrying a black works well.

I wouldn’t say married “up.” I’d perhaps say married into White America,Â less charged and perhaps more truthful. IÂ don’t think the Chinese see whites as superior;Â they see marrying whites as a means to an end.Â I think you will lose him after “mutt” and all your valid points will be lost.Â But I agree with the crux of your email,#

[7:22:11 AM] John de Nugent: I don’t care if he reads any more. He is vile, utterly blinded by hate, Â and he deserves to be called what he is, both a mutt and a total racial hypocrite, given his very white girlfriend.

I meant it to be as cutting as possible.

This is war, and as we saw with the Republicans being shot yesterday, the left wants to K-I-L-L us.

As for Spencer’s atheism, as Dostoyevsky said: “If there is no God, everything is permitted.” God only knows what the Jews may “have on him.” 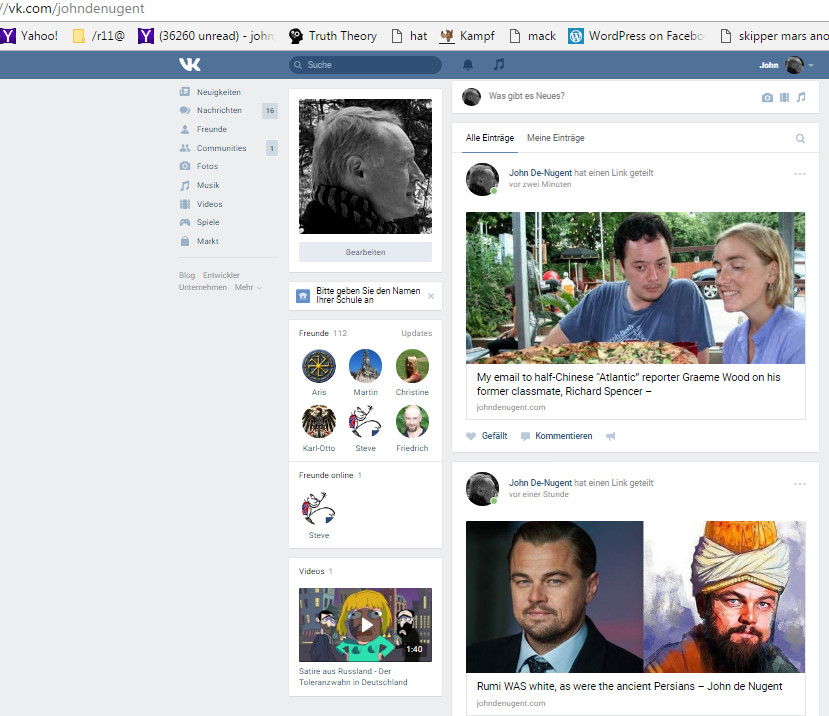