The most beautiful model in France, Laetitia Casta, is from Normandy.

My distant ancestors were Vikings who conquered Normandy (“Northman-land”) in northern France. Coat of arms of Nogent-le-Rotrou in Normandy 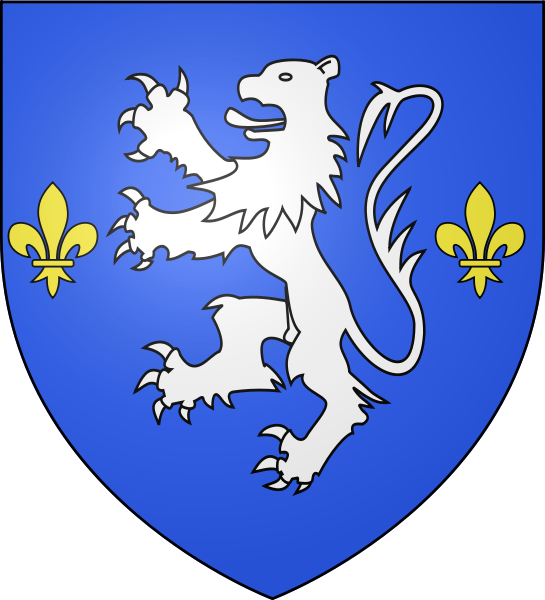 Yours truly in 2004 at the Abby for Men (“L’Abbaye des Hommes”), built by William the Conqueror in Caen, Normandy 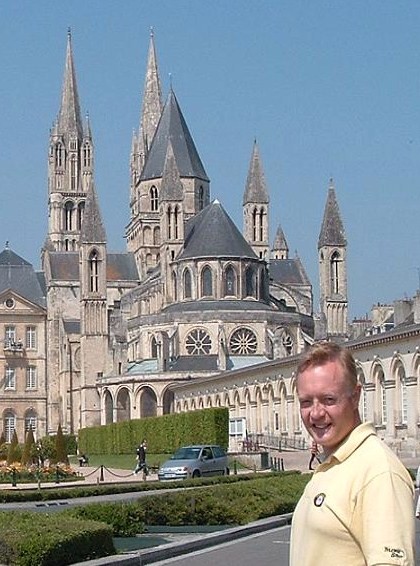 At Ã‰tretat in 2004, on the coast, facing the White Cliffs of Dover on the English side

The Normans, bored by peace, went on to conquer England in 1066 — and then conquered and settled Ireland in the 1160s. A relative, Count Laval Nugent, born in Ireland, became a field marshal of Austria and recipient of the highest Austrian medal for valor, the Maria Theresa Order. I bear a striking physical resemblance to him in eyes, head shape and nose. 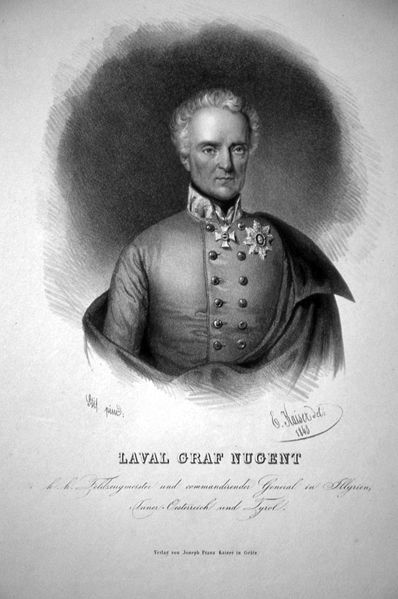 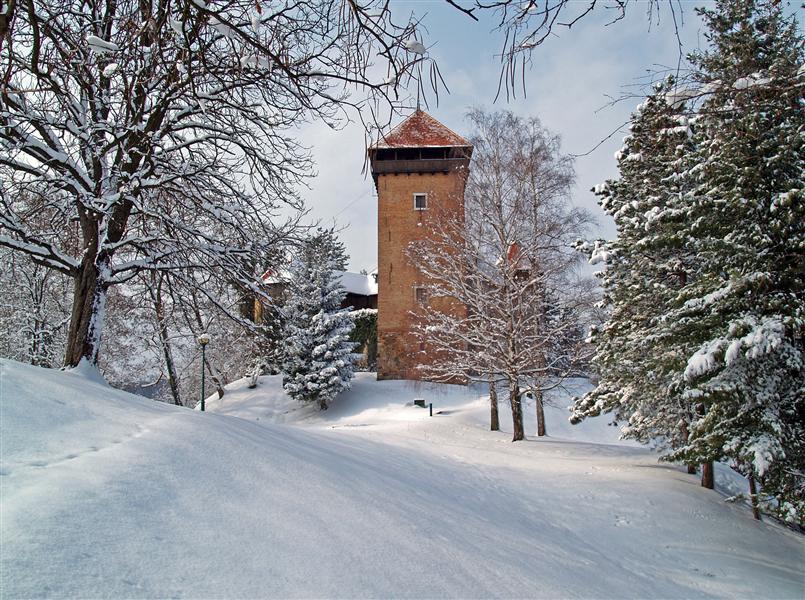 More photos of this castle: http://tinyurl.com/m3ngfzp

My father James fought at the Battle of Iwo Jima in WWII…. here commemorated in Arlington, Virginia He was a captain in the Korean War, and finally reached lieutenant colonel. The warrior is in our blood. “This world is a place of conflict, and he who will not fight does not deserve to live.”