Authorities identified the shooter as Arcan Cetin, 20, a resident of Oak Harbor, Washington.

Isn’t it wonderful how Muslim-Americans assimilate into our culture? The shooting comes less than a week after a man stabbed nine people at a mall in the central Minnesota city of St. Cloud before being shot dead by an off-duty police officer. The FBI is investigating that attack as a potential act of terrorism.

… All I can say is, well, good to wake the PacNW white liberal pussies the f— up

Most white-flight people around America become racists. but Californian whites STAY liberal even AFTER they lose everything — home, school, neighborhood, job, lifestyle and proximity to friends and family — and flee northward to Oregon, Washington State and Idaho.

So they gotta learn the hard way.

Liberals are young, cowardly souls. The truth means nothing to them;Â  just feeling good about themselves and how caring they are.

It don’t matter their policies devastate communities, ruin jobs, destroy safe schools, and lacerate the lives of women, children and the poor of the white working class.

It is about feeling morally superior to “conservatives.” If a dog smells and wants that steak steaming on your family dinner table, when you step out, he will steal it.

Yeahk, he knows it was wrong. 😉 But for a second it felt sooooo good. Can you forgive me? Most women are young souls. (But also many men. Just listen to the fem voice of Tim Kaine, Hillary’s veep candidate.) 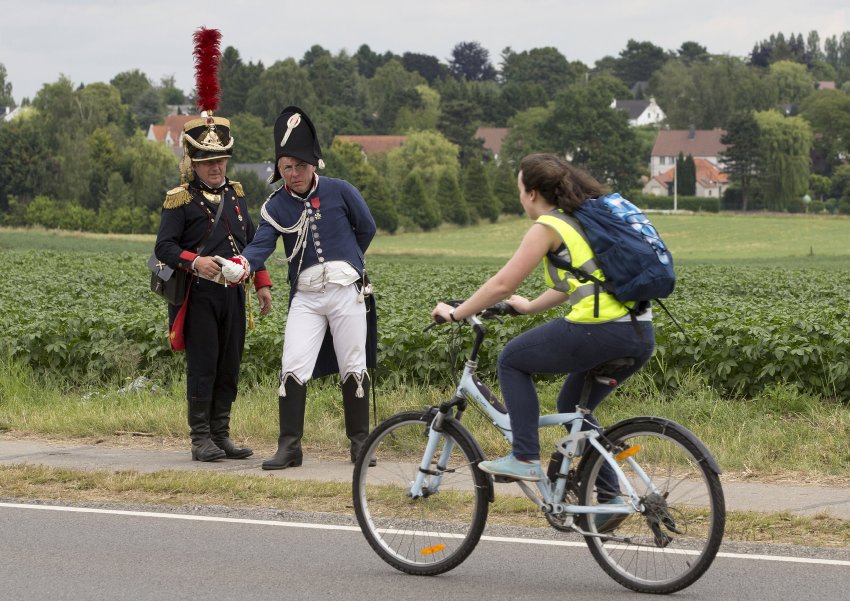 If I taught you anything you cannot get anywhere else, how about chipping in toward the $250 a month this site costs?

Why is it that Germans send money ten times more than Americans? 😉

I guess America needs a Hellstorm too to know what real pain is…. and to lose our guns and free speech like the Germans. But then it will be too late.