[Continuing from Texan and historian Ray Goodwin’s essay here on why the South seceded: http://johndenugent.com/english/a-southerner-on-the-confederacy-truth-about-black-slavery/] 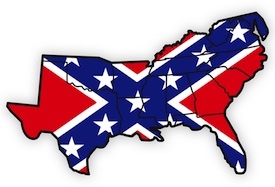 A good article found on Facebook, taken from http://jdavismemphis.com/2015/06/23/dealing-with-civil-war-ignorance/

In 1824 Northern manufacturing states and the Whig Party under the leadership of Henry Clay began to push for high, protective tariffs [taxes on foreign products]. These were strongly opposed by the South. The Southern economy was largely agricultural and geared to exporting a large portion of its cotton and tobacco crops to Europe.

In the 1850â€™s the South accounted for anywhere from 72 to 82% of U. S. exports. They were largely dependent, however, on Europe or the North for the manufactured goods needed for both agricultural production and consumer needs. Northern states received about 20% of the Southâ€™s agricultural production. The vast majority of export volume went to Europe. A protective tariff was then a substantial benefit to Northern manufacturing states, but meant considerable economic hardship for the agricultural South. 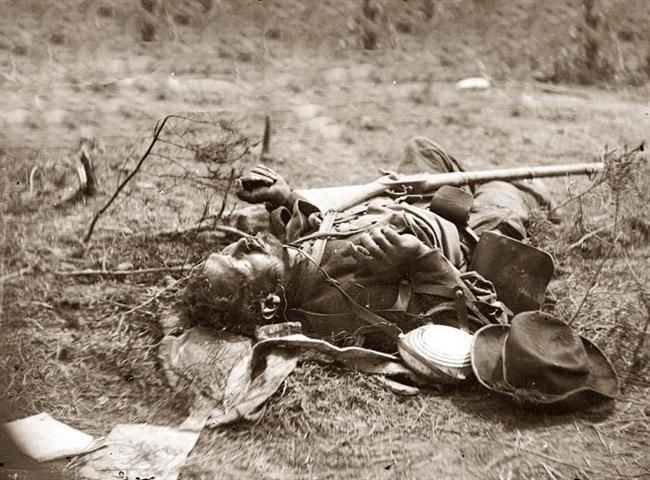 Northern political dominance enabled Clay and his allies in Congress to pass a tariff averaging 35% late in 1824. This was the cause of economic boom in the North, but economic hardship and political agitation in the South. South Carolina was especially hard hit, the Stateâ€™s exports falling 25% over the next two years. In 1828 in a demonstration of unabashed partisanship and unashamed greed, the Northern-dominated Congress raised the average tariff level to 50%. Despite strong Southern agitation for lower tariffs the Tariff of 1832 only nominally reduced the effective tariff rate and brought no relief to the South. These last two tariffs are usually termed in history as the Tariffs of Abomination.

This led to the Nullification Crisis of 1832 when South Carolina called a state convention and â€œnullifiedâ€ the 1828 and 1832 tariffs as unjust and unconstitutional. The resulting constitutional crisis came very near provoking armed conflict at that time. Through the efforts of former U. S. Vice President and U. S. Senator from South Carolina, John C. Calhoun, a compromise was effected in 1833 which over a few years reduced the tariff back to a normal level of about 15%. Henry Clay and the Whigs were not happy, however, to have been forced into a compromise by Calhoun and South Carolinaâ€™s Nullification threat. The tariff, however, remained at a level near 15% until 1860. A lesson in economics, regional sensitivities, and simple fairness should have been learned from this confrontation, but if it was learned, it was ignored by ambitious political and business factions and personalities that would come on the scene of American history in the late 1850â€™s. 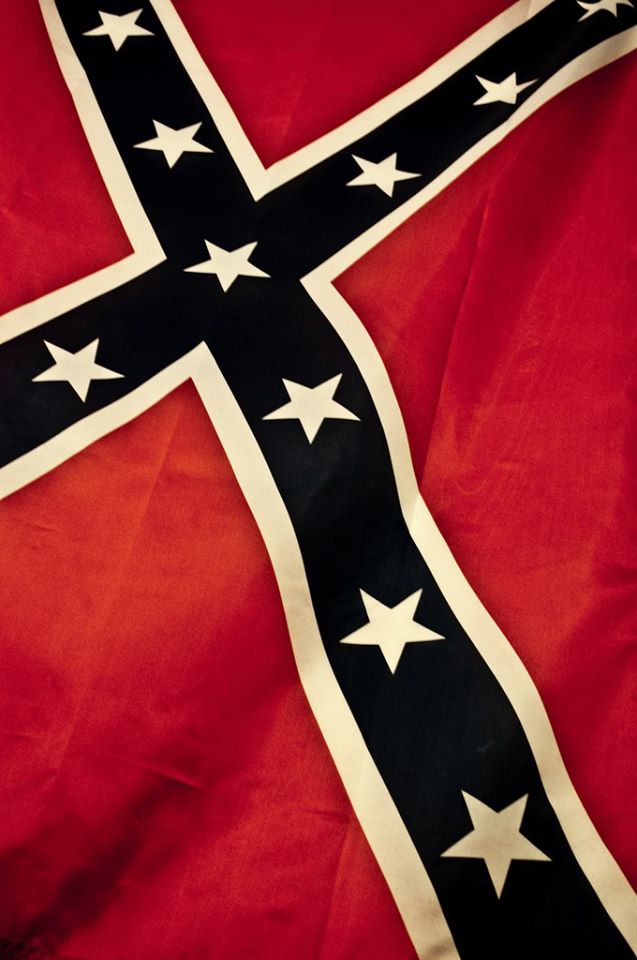 High protective tariffs were always the policy of the old Whig Party and had become the policy of the new Republican Party that replaced it. A recession beginning around 1857 gave the cause of protectionism an additional political boost in the Northern industrial states.

In May of 1860, the U. S. Congress passed the Morrill Tariff Bill (named for Republican Congressman and steel manufacturer, Justin S. Morrill of Vermont) raising the average tariff from about 15% to 37% with increases to 47% within three years. Although this was remarkably reminiscent of the Tariffs of Abomination which had led in 1832 to a constitutional crisis and threats of secession and armed force, the U. S. House of Representatives passed the Bill 105 to 64. Out of 40 Southern Congressmen only one Tennessee Congressman voted for it.

U. S. tariff revenues already fell disproportionately on the South, accounting for 87% of the total. While the tariff protected Northern industrial interests, it raised the cost of living and commerce in the South substantially. It also reduced the trade value of their agricultural exports to Europe. These combined to place a severe economic hardship on many Southern states. Even more galling was that 80% or more of these tax revenues were expended on Northern public works and industrial subsidies, thus further enriching the North at the expense of the South.

In the 1860 election, Lincoln, a former Whig and great admirer of Henry Clay, campaigned for the high protective-tariff provisions of the Morrill Tariff, which had also been incorporated into the Republican Party Platform. Lincoln further endorsed the Morrill Tariff and its concepts in his first inaugural speech and signed the Act into law a few days after taking office in March of 1861. Southern leaders had seen it coming. Southern protests had been of no avail. Now the South was inflamed with righteous indignation, and Southern leaders began to call for Secession.

All over Tariffs, not slaves. And the first shot of the war were on Fort Sumpter, a tariff-collection agency.

Writing in December of 1861 in a London weekly publication, the famous English author, Charles Dickens, who was a strong opponent of slavery, said these things about the war going on in America:

â€œThe Northern onslaught upon slavery is no more than a piece of specious humbug disguised to conceal its desire for economic control of the United States.â€

â€œUnion means so many millions a year lost to the South; secession means loss of the same millions to the North. The love of money is the root of this as many, many other evils. The quarrel between the North and South is, as it stands, solely a fiscal quarrel.â€

Karl Marx, like most European socialists of the time favored the North. In an 1861 article published in England, he articulated very well what the major British newspapers, the Times, the Economist, and Saturday Review, had been saying:

â€œThe war between the North and South is a tariff war. The war, is further, not for any principle, doesÂ not touch the question of slavery, and in fact turns on the Northern lust for power.â€

Dealing With Civil War Ignorance
Ryan Dawson, a Native American, sheds some light on the real history of the Civil War…
JDAVISMEMPHIS.COM