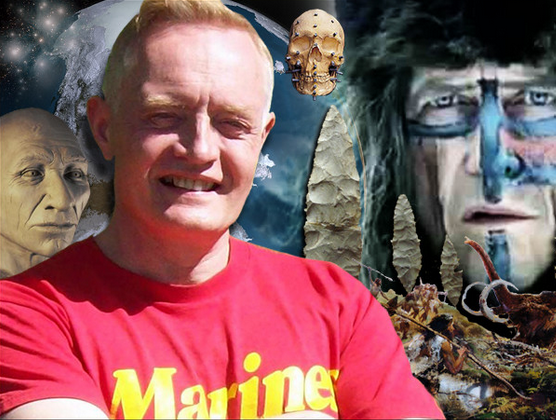 .
MN: Or Kamerad
Whatever floats your boat
.
JdN

MN: It’s an expression. This is jewbook Formalities are for reallife

JdN: I am a real person in real life, comrade,who gets real death threats, White House and FBI threats, and Homeland Security raids. I was an activist 30 years before Facebook and am someone they clearly fear.

Parrott and Heimbach attack me, and why; envy, the mortal sin; AH and I — the repentant reincarnation connection

MN: How are you sure [the Heimbach and Parrott attacks are] envy?

JdN: It is a powerful, though underestimated emotion and motive, and there is no other sound explanation., I have had basically zero contact with them before they attacked me.

MN: Indeed. Where did he attack you? I can’t seem to find it

JdN: The same sneaky, cowardly way as Duke, Black, Linder and other below-the-radar guys: only via emails, telephone calls, Skype and FB messages,in other words, nothing google-able. The only visible proof of anything is that on FB he blocked me and Jack Sen and did so out of the blue. I have had virtually zero interaction with him over the years, but was planning on promoting his video explaining nat-soc and his photo about “Russians are our Christian brothers.”

MN:Â Then he didn’t publically defame your character.

MN: And you calling him out on his forehead, hair and nose is some real divisive stuff. Makes no sense either

JdN: Am I to suppose you are okay with me being defamed? And do I understand that for you defamation did not exist before the Internet?

“Was there defamation before the Internet?

MN: To what group or where did he defame you?

JdN: To some of my friends and to his supporters. Then he should not have attacked me. But you are fine with him doing so. It is clear that envy is a relevant factor — two ugly guys attacking someone who is not

MN: Hahahaha what
I’m not on either side
Not on yours, not on his.
I’m just asking you to backup your claims. And I’m not that bad looking 😉

JdN: I need to get back to work.

MN: Sure. Message me later.

JdN: Why?Â Do you think I have nothing to do, young man?

MN: Read. That’s why I said later.
Message me when you have the time.

JdN: Is that an order?

JdN: I would love to put you in the Marine Corps for six months. Nordic looks plus respect might take you far
Goodbye.

MN: You insulted me outta nowhere. What do you expect?
Chat Conversation End

Proud of myself for quickly giving a narcissist short shrift

Is 50% of the population now insane? YUP