Someone, maybe the Jews at Kikebook themselves, hijacked my “John D. Nugent” account there. 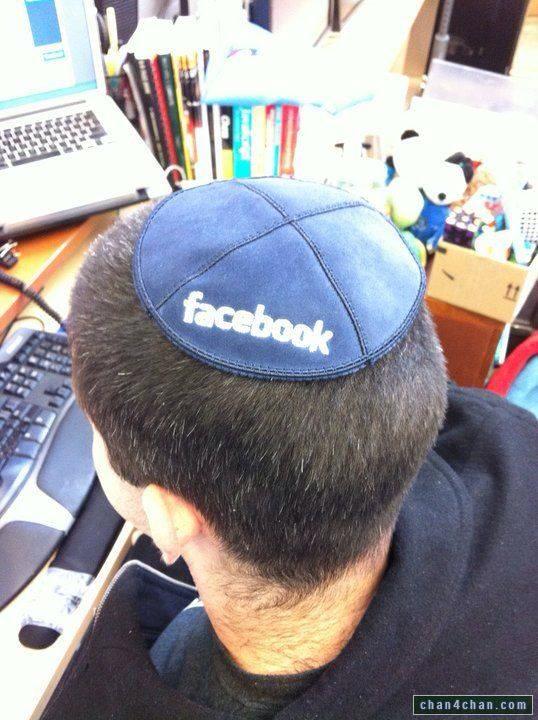 Maybe they were perturbed by the two hundred warm birthday greetings I received yesterday on my FB page for my 61st birthday, and by the donations as well. 😉

I am amazed also, let me add, by those who said last night “but now how do I contact you?”

Or “I have not heard from you in months.”

Well, then, use your head that God gave you — and go to my website. 😉 My contact info is there every day. I have been blogging there daily for six years. 😉

It is as if their entire life revolves around Faceberg. They cannot leave it, Â and they cannot figure out how to contact me otherwise. 😉

It is wrong to be selfish or a coward, a liar, defamer or a traitor, but also wrong to simply not use your goy brain.

Have you really forgotten due to heavy chemtrails that day that I have a huge website?? 😉

I can understand Hitler’s original title for Mein Kampf,Â a rather “venting” phrase:

Hitler originally wanted to call his forthcoming book Viereinhalb Jahre (des Kampfes) gegen LÃ¼ge, Dummheit und Feigheit, or Four and a Half Years (of Struggle) Against Lies, Stupidity and Cowardice.
Max Amann, head of the Franz Eher Verlag and Hitler’s publisher, is said to have suggested the much shorter “Mein Kampf”, or “My Struggle”.

….. Steven Greer, MD has assembled the best testimony on UFOs

This is one of the most impressive videos I have seen.

Anyone who scoffs after seeing this video is scoffing at top government experts, air traffic controllers in several major nations, and even at American ICBM nuclear launch officers. Are you really saying the US Air Force officers charged with running our ICBM missile bases are lying lunatics?

The narrator is Steven Greer, MD, head of Project Disclosure.

He points out clearly the relevance:

1) in violation of democracy and the Constitution, even Presidents who demand answers are denied access to the truth;

2) the secret space program is in bed with certain aliens;

3) the US government has access to free and non-polluting energy technology, yet we keep driving cars with gasoline engines from 1891 and drilling for more oil and natural gas

4) Â the same US government has access to and itself uses technology for space and global travel in seconds, yet we are stuck in jets and rockets with slow-poke 1940s technology

My conclusion, already enunciated in my massive essay here

…is that the “X-Files” scenario is real — The US government has been taken over by, and is in bed with, hostile aliens.

NASA astronaut Gordon Cooper (https://en.wikipedia.org/wiki/Gordon_Cooper) testifies he saw, and helped develop, and send the film, which the Pentagon received by special, locked courier, of an alien spaceship landing at Edwards Air Force Base in California. 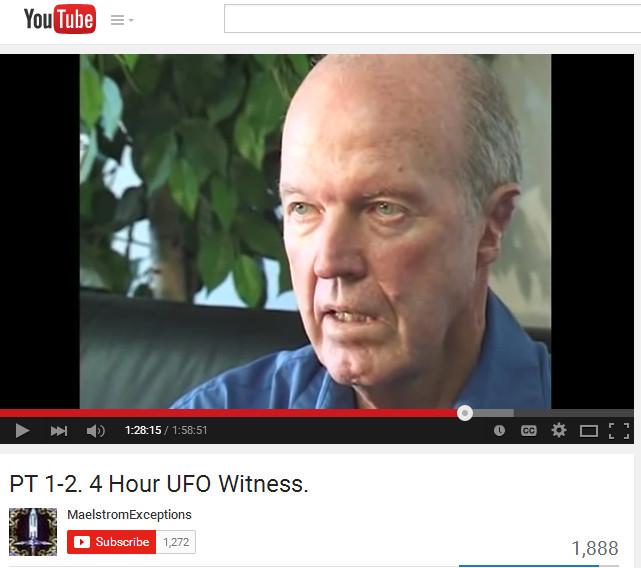 Astronaut Cooper, who served first as a Marine and then an Air Force pilot and colonel, flew in and commanded several Gemini and Mercury space flights in preparation for the Apollo program. 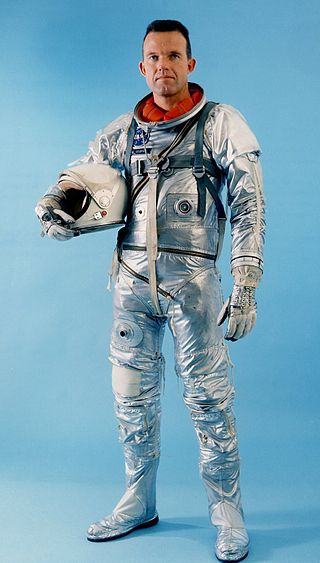 NASA astronaut Edgar Mitchell (https://en.wikipedia.org/wiki/Edgar_MitchellÂ spent sevenhors on the moon in Apollo 14 (1971). A naval officer, he has a PhD inÂ in Aeronautics and Astronautics from MIT.Â Â He testifies UFOs exist and bodies of aliens have been recovered. 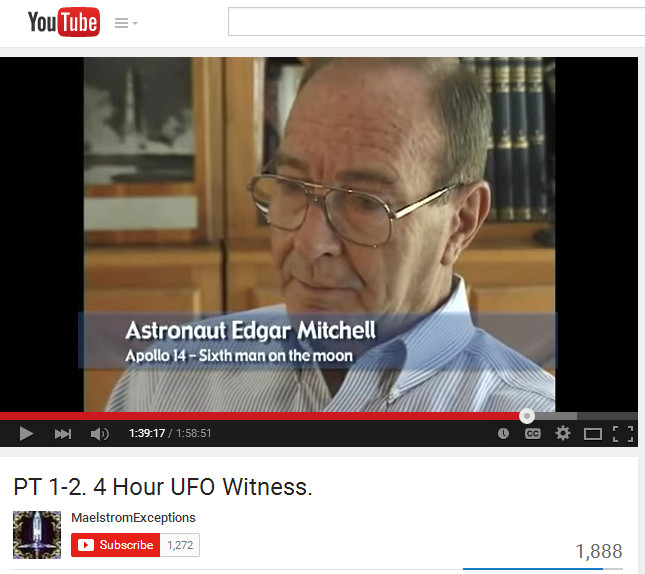 And it is rejecting efforts by friendly and caring aliens to liberate it and us, because the hostile aliens do not want to lose their grip on the US government.

Some of these aliens are humanoid (one head, and two arms, legs, ears, eyes, etc.) but many are regular humans, though some are much shorter or taller than we are. Others are humans just like us who eat and defecate as we do, have penises or breasts and vaginas, eat food, sleep, have sex and make babies, fall in love and marry, live and die, but they can live for hundreds of years.

They are however far advanced over us in man ways.

We earth humans are the descendants of waves of colonists from various human-populated planets, of different races, but because of constant wars and interferences, including genetic, the human races on earth are very degenerate. Â We are for them a bunch of dangerous, out of control barbarians whose possession of nuclear weapons makes us a source of great worry to others in the galaxy. Nuclear explosions here affect even distant planets.

We are the problem child, the kid playing with the gun, and the teenager who has the keys to the sports car.

And the hostile aliens want to fake an alien invasion so as to create a world government which they control, as the great German rocket scientist and later NASA engineer Wernher von Braun warned.

What is the relevance of all this to white nationalism?
Basically, this cartoon is telling the truth:

The Jews are pawns themselves, not the masterminds.
The real threat must wipe the white race out to dominate the planet. But the many white aliens are opposed to this for many reasons.
We must increase our own efforts and effectiveness. Clearly, because all sane forces dread yet another global nuclear war (one has already happened, long ago), no side is willing to precipitate WWIII. We must win our white nations and our world back by means that do not result in mass destruction, and seek to cooperate with the humans that are far more advanced than we are.
We have no choice but to think way outside the box.