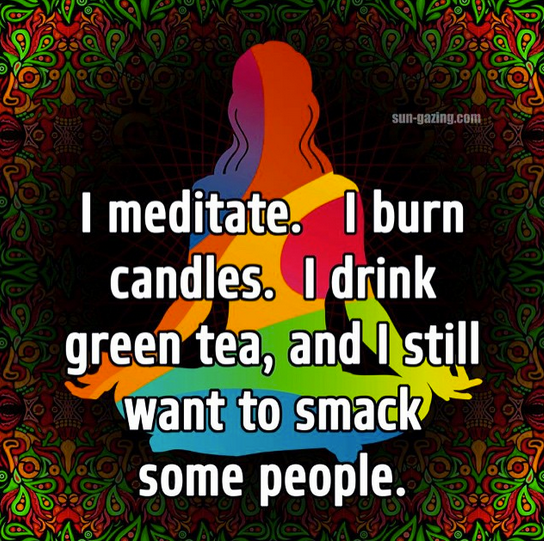 So now Marine Le Pen, to become Madame President of France next year, has sold her soul — and fired her own father, Jean-Marie Le Pen (whom I met and interpreted for in Wash DC), from the party HE founded, the Front National, to the applause of her half-Jewish boyfriend, Louis Aliot, and her chief advisor, the homosexual Florian Phillipot. 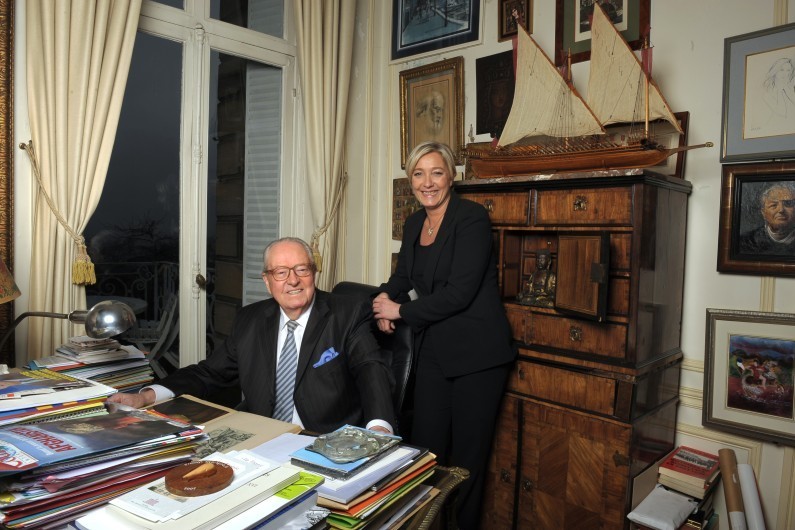 And she flies to Israel and says “Radical Islam” is the danger. Total treason. (http://www.businessinsider.com/r-frances-marine-le-pen-gambles-with-political-patricide-2015-5)

John D. Nugent “JMLP is right to oppose the Jews. A Japanese phrase comes to mind: “Keep your friends close and your enemies closer.” Marine appears to have sold out to Jewry, turning nationalism into a tool of mere Islamophobia. Turncoats are more useful to them, but most dangerous to their own nations. Non-Zionist Jews who put their loyalty to nation first and stand apart from diabolic Jewry need support and encouragement.”
Like · Reply · 1 · Yesterday at 9:15am