Mordechai Vanunu, now a Christian, suffered 12 years in solitary confinement in Israel at the hands of his fellow jews for stating the truth that Israel has at least 200 hydrogen bombs. As John Kennedy predicted, Israel has never negotiated for real peace with the Palestinian since they have nuclear weapons — and the Palestinians rocks.

Well, “cunt” is an obscene word for part of the female anatomy, the vagina, but I am actually male and a former Marine Corps NCO with three meritorious promotions, and I have never lost a fight. 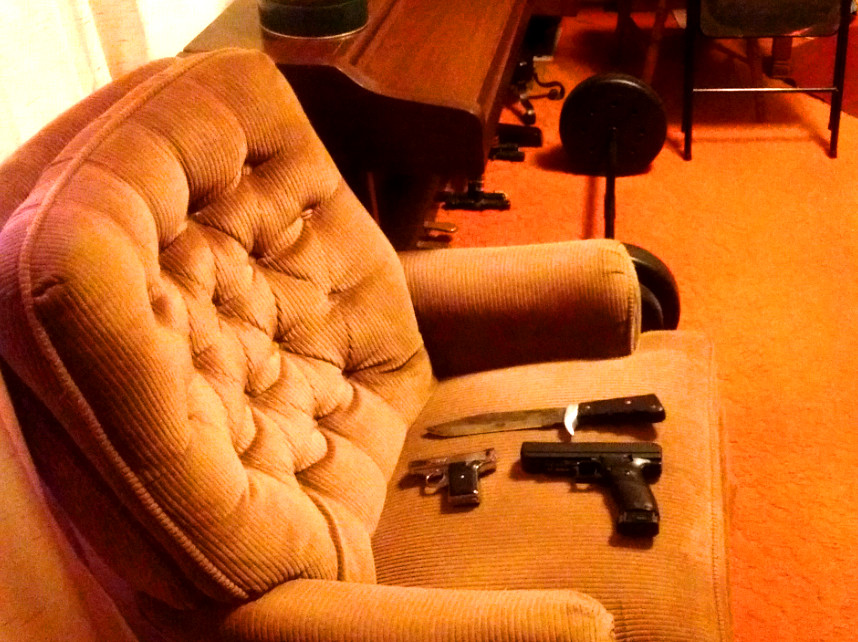 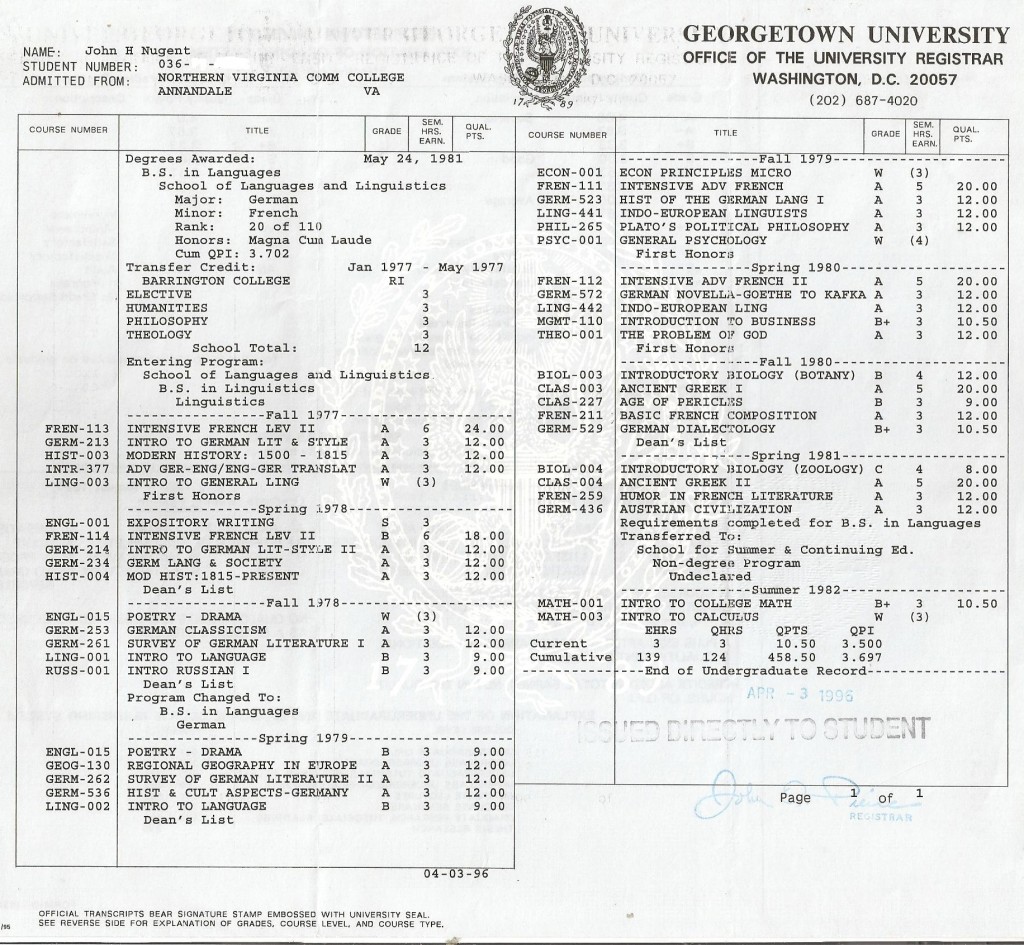 Top ten percent of the class 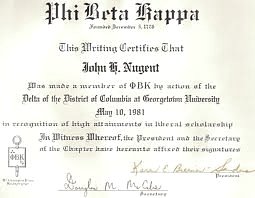 “Bigoted”… I was not raised with the views I have; they arose in me first via harsh, painful experiences with certain groups, and then I realized the facts also supported my personal conclusions.

I am not prejudiced, because I do not prejudge. I am postjudiced: I have post-judged on the basis of hard evidence, and because of reality.

Try opening your mind, sir, and more importantly, your heart and your soul. The truth can still set you free. 🙂

Here is some correspondence that may fascinate you. I have had it recently with a khazarian jew, who is honest, open and likes much of what I say. (I have edited it only to protect his identity.)

From: []@gmail.com>
Subject: do you hate regular, everyday jewish people?

Message Body:
Hi,
I am a khazarian Jew and have been reading white nationalist material for quite sometime and came across one of your articles where you more or less said David Duke is a CIA-shill (as is most of the leadership of the new ‘alt-right’)

I do genuinely feel bad that ZOG has cut you off from your day-to-day life so if I am ever in the area I will lend some funds for grocerys and whatnot. I dont send money online or via postage because ZOG watches people like you and your mail. They keep lists of everyone who contacts you.

Do you truly hate all jews, even non-elite people like myself? I do not vote democrat or support any anti-white causes (other than the fact I think Israel should exist..albeit for different reasons than most Jews)

I do genuinely believe white people have the right to exist but I know that most of my tribe do not share these viewpoints, it is pretty much ingrained in their DNA.

I hope to hear back from you and hope you have a good summer.

—
This e-mail was sent from a contact form on John de Nugent (https://www.jdnmirror.com)

Thanks for your email.

Actually, I believe character and deeds are more important than genes. I grew up with Jewish friends, especially at Moses Brown School in Providence, and respected their drive, studiousness, etc. Probably a good 1/3rd of them married gentile girls, I bet.

The real issue is psychopaths in all races, who collaborate with each other against their own respective peoples.

I see northern Europeans as scoring low on this trait, and other races higher, but ALL groups have scum.

The nicest gal I ever dated was jewish, btw, in Natick, Massachusetts. I have referred to her many times on my blog and in radio interviews, and I broke it off with her with extreme reluctance because it simply could not have worked. She was unmaterialistic, unscheming, honest, sincere, caring, and nice-looking, a fmr Peace Corps worker.

I actually see Jews, esp. the “Little Jews,” as pawns in a greater game. I am famous and derided for believing “we are not alone.”

If Zionism really meant merely a safe homeland for Jews, I too would support it. But not as the capital of a world slave empire over goys. 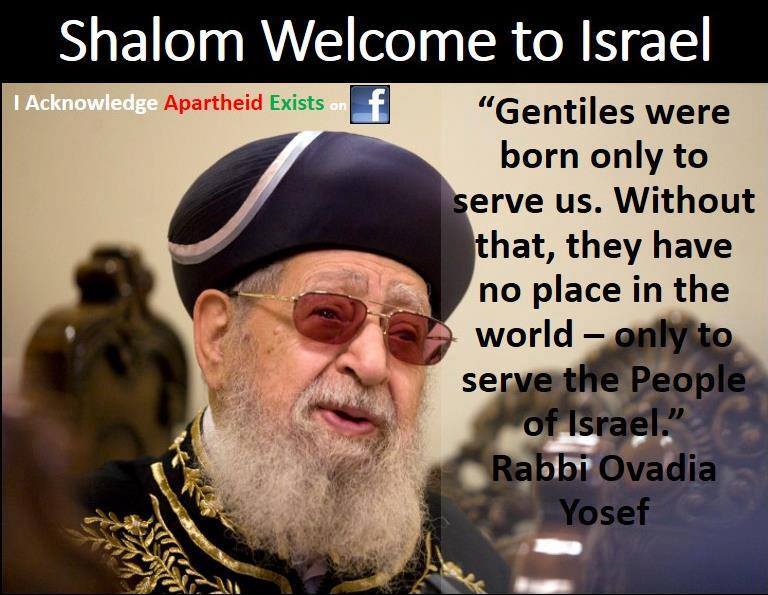 Martin Luther: “We have no worse enemy than a Jew committed to the Talmud.”

There are all degrees of Jews: good, bad and indifferent, like Gentiles. It depends what current of Judaism they are in.

I am creating a new religion; race is neither everything nor nothing. 😉

Best to you, JdN

Thanks for your insights

I do feel it is important to point out that many Jews who are influential and use their power to nefarious reasons are atheist and godless (as am I). I do feel we are all committed to the Talmud in some shape or form due to our genetics.

I was not raised in a religious household and my father is not Jewish, but white genes are recessive and the Ashkenazi DNA strand is a defective one, IMO. I share many traits with other Jews, despite being atheist and growing up in a working class family which leads me to believe we are own race. While we may be a bit smarter than your average gentile, it comes with a price tag of being more likely to have mentall illnesses (alot of Jews are psychopaths)

I wish to really thank you for your refreshing honesty.

The truth is that if my coming religion can heal individuals Jews from their megalomania, psychopathy and paranoia, I would like that. They are trapped in a cult, and I was in one 1970-75, “Jehovah’s Witnesses.”

I have two strong supporters and donors, in Massachusetts and the New York City area, who are either all-Jewish or half-Jewish via the mother.

Since you are agnostic/atheist, this factual article may still interest you: