So let me get this straight: the US overthrows the democratically elected Yanukovich government of Ukraine, and installs the pro-NATO, pro-EU fat Jewish Poroshenko as our satrap. Then Porko bans the Russian language in the eastern third of Ukraine — which IS ethnically and linguistically Russian!

And this is now Russian aggression?

On this map, everything encircled in white is mostly or all-Russian. 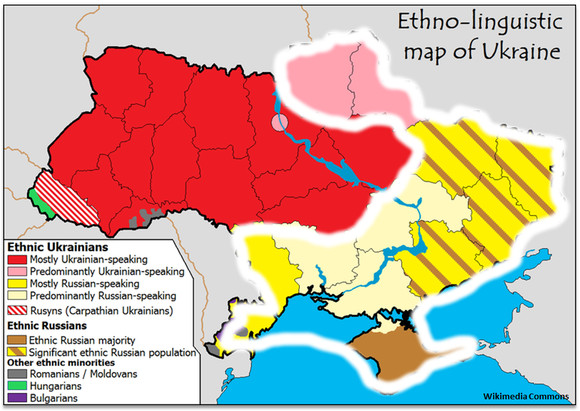 This would be like Russia overthrowing the Canadian govt, next-door to us, and then putting Russian troops on the US northern border…..

….or Putin overthrowing the Mexican government and putting Russian troops just south of California, Arizona, New Mexico and Texas.Â We view both Canada and Mexico as our backyard, our “sphere of influence.”Â

We are also doing a huge tank and infantry buildup in the Baltic countries bordering Russia, esp. in Estonia, which is 200 miles from St Petersburg, the second-biggest Russian city, an industrial center, the former capital, and PUTIN’S HOME TOWN. 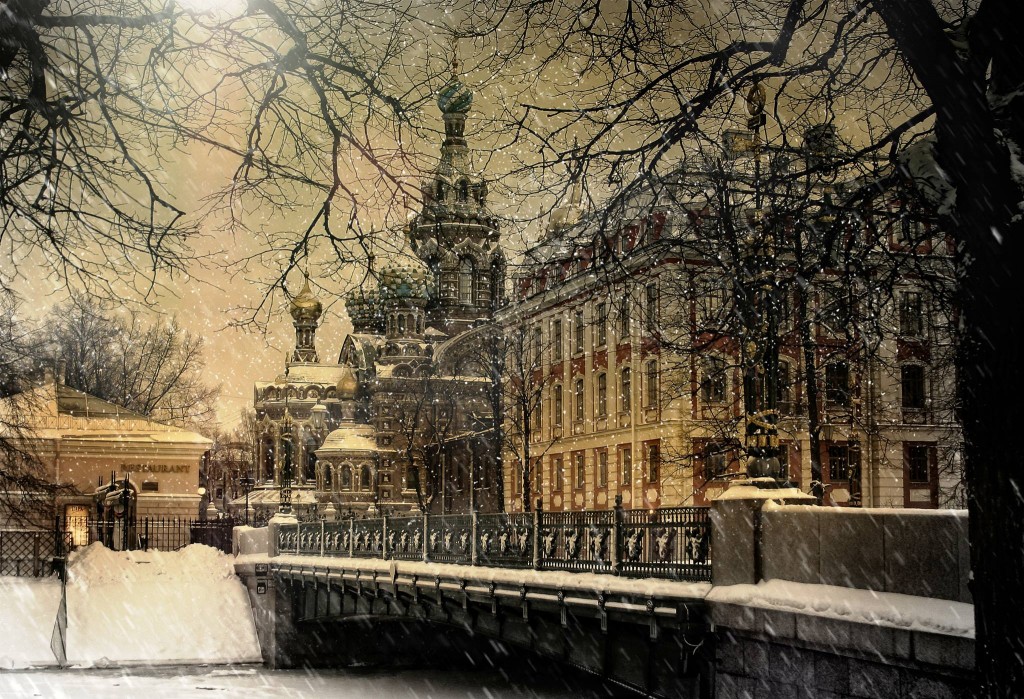 The Russkis simply will not put up with this.
Alexander Pushkov, head of Russian national security 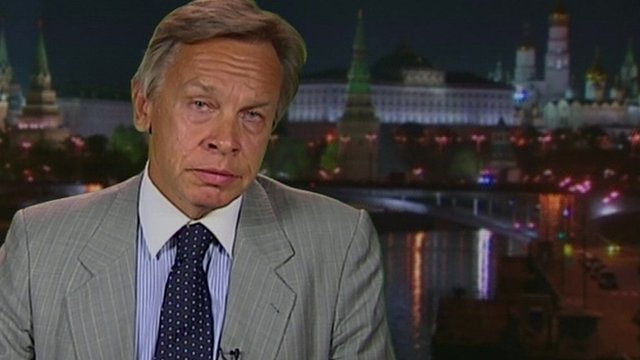 My plan is to complete my short book, then do a video directly speaking to Trump.

His name will be cursed forever for the nuclear world war that he is being bullied into starting, and soon.

He knows it is wrong and he is doing it anyway. 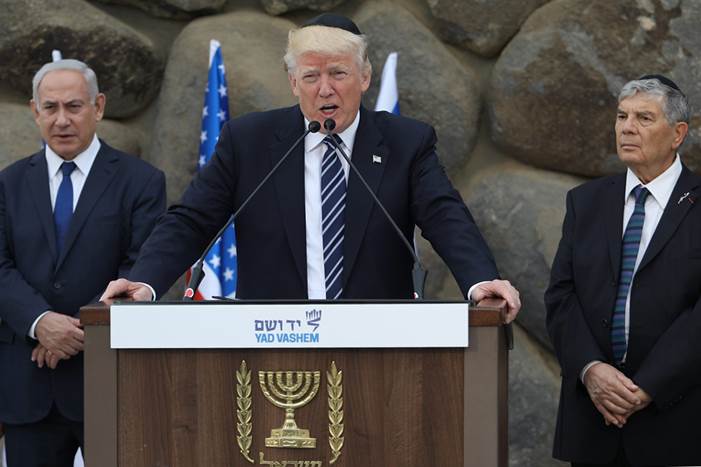 Frankly, I feel that only I can do this, talk to this man, and that otherwise it is a certainty that a full-scale nuclear holocaust is on the horizon.
.
The Russian media is starting to mock Trump as a loser, and with his ego, he won’t like that. He is a proud or even vain man.
.
But he needs to grasp that the Russians are hot-tempered, and will not let themselves be bullied, humiliated or “dissed.” They also are fatalistic: “If we die, we die.” (A Russian supporter of mine named Alex just told me this, and I heard it many, many times from people who really know the Russians well.)
.
In the end, they absolutely will not “back down.” 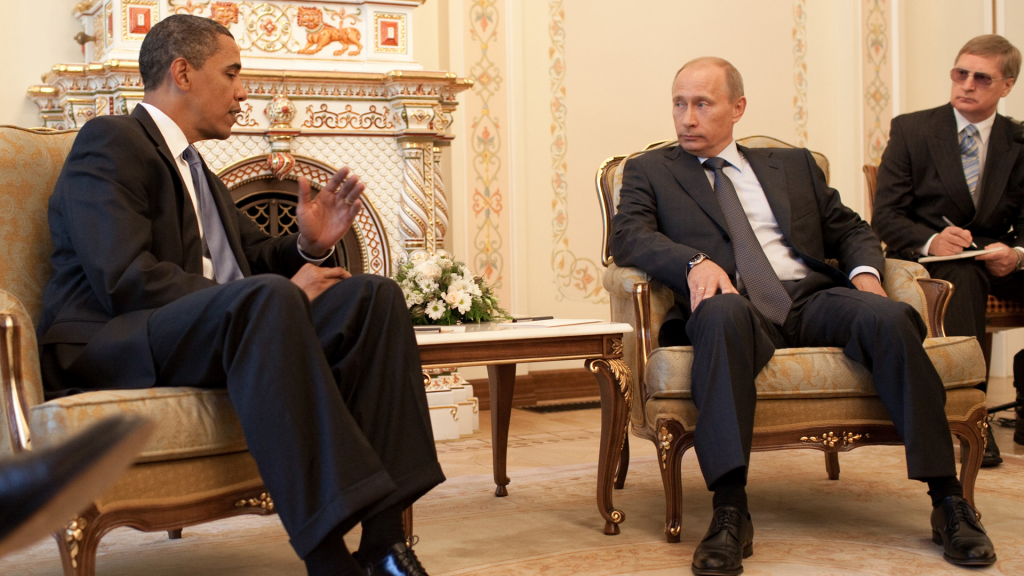 Well, this is why I go out on a limb with the reptilian thing….. No matter how much the Jews hate Russia, and hate can blind people to reality, asit did when the Jewsroseup against Rome in 709 and 132, Russia can still annihilate their cities: New York, LA, DC, London, Paris, Tel Aviv, etc.

And yet the Jews continue pursuing policies that will lead to their own destruction.

Proof that the Jews are themselves puppets.

…….And so The 1917 Van Rensburg prophecy of three world wars — and a German final victory — marches toward its fulfillment