“We pedophiles had him murdered. We want you to clearly understand it was not a robbery, so in this ‘street robbery’ his wallet was not stolen.” 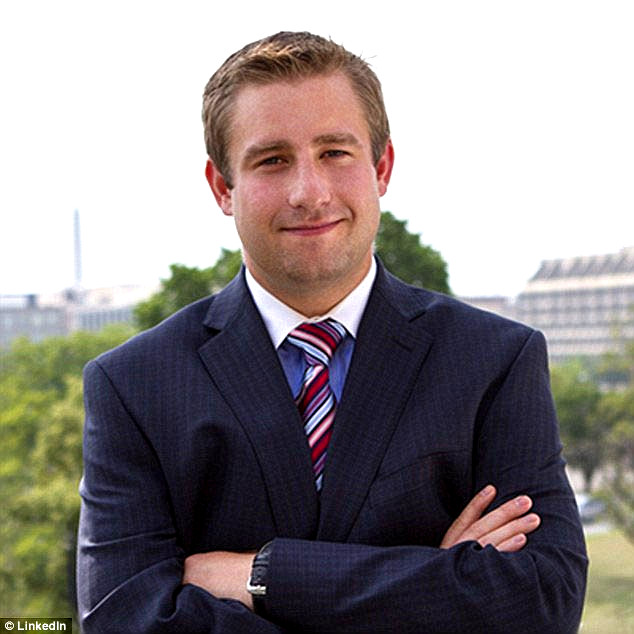 I would only (strongly) disagree with “most kids who were abused go on to abuse.” I think it is about 10%.

I was abused myself and I HATE pedophiles with a rage you cannot imagine.

Most, however, do indeed become emotional wrecks, as Liz Crokin says, and I, for one, had nightmares until I was 49 and got counseling.

I can only say as a former Marine that IMO many (25% or more?) joined the Corps because they were abused — and wanted to get in touch with genuine masculinity and be able to protect themselves.

Sure, they “want to join the best,” but I submit there are deep-seated reasons besides that.

A US Marine in Vietnam 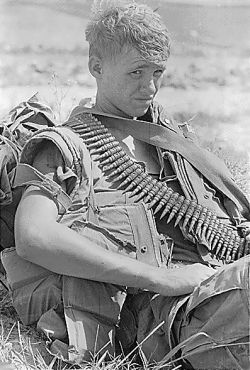 Looking over my old Parris Island bootcamp graduation book and the hollow look in the eyes of so many of my fellow recruits, I think the Marine Corps was a way to escape more than just unemployment. They also want to have the personal ability to defend themselves and other innocent people against evil — and they know that there are people out there who can only be called truly evil. 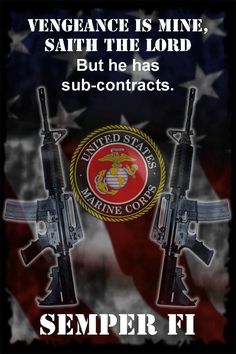 They know that someone mustÂ exterminate those who need to be killed, such as those who rape and murder kids. I would honestly say, having been in both the Army (regular guys) and the Marines, that I joined the Marines so I could kill people who seriously need killing. 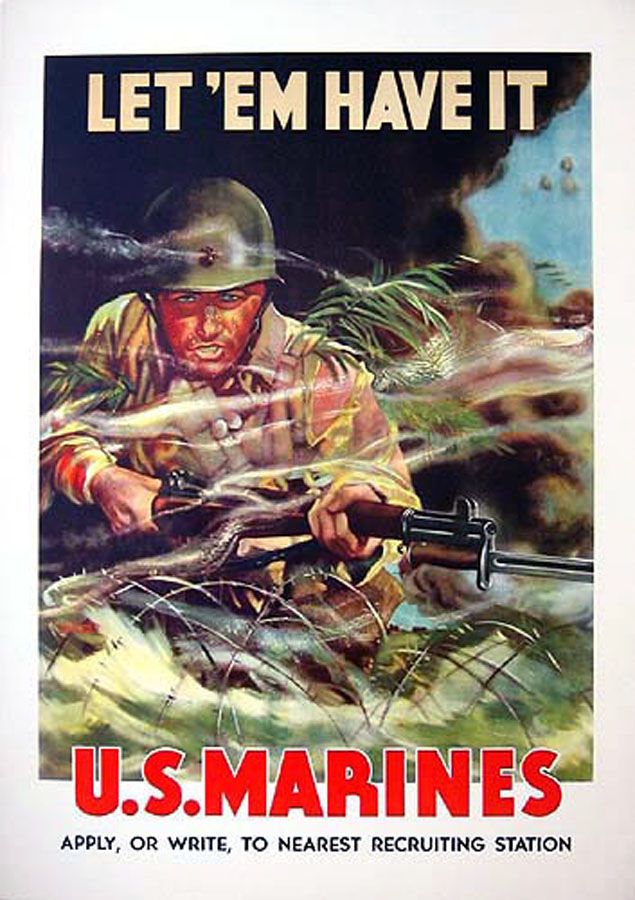 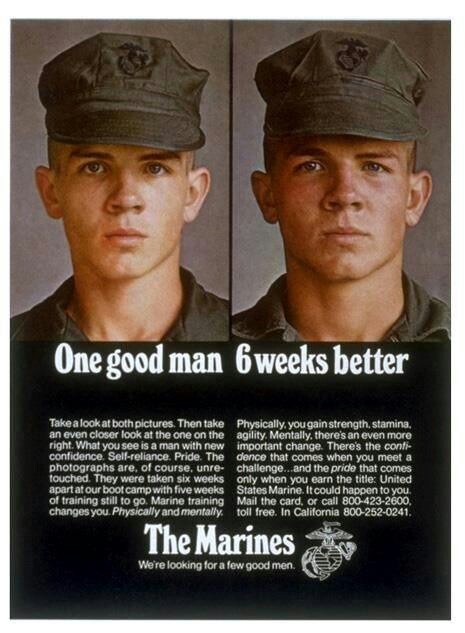 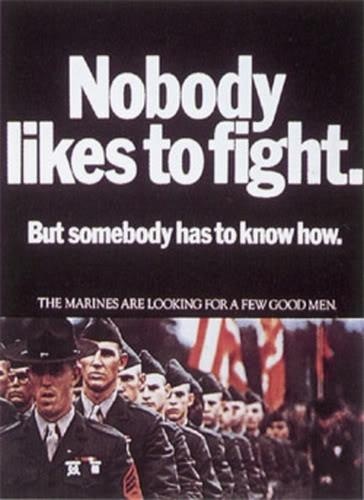 The Reality Calls Show is hosted by Tara McCarthy and is focused on discussing important topics that are often not brought up in the mainstream media or education system.

Virtue of the West is a podcast co-hosted by Brittany Pettibone and Tara McCarthy and is dedicated to helping you reconnect with the traditional values that once made Western Civilization great.

……My video (54,000 views on all platforms) on the VIP pedophiles and the Jews, going way back to Leo Frank

Reviews of this video ( The video is called â€œKill Molestersâ€ on video sharing websites.)

â€œHi John! That is a good video [Part 1 & 2]! Mindblowing stuff and I like your delivery with a touch of wit on Part 2. The archive footage pieces at the end are awesome.â€

â€œI truly look up to you. You are the smartest man we got for our race, a smart kind of leader. I admire you, sir. You are one of my heroes. You speak sense. I love hearing you speak.â€

â€œThe new vid on trutube is, as usual, excellently done. You tell these facts in an entertaining and colorful manner, like â€˜was he putting his Frank in the wrong bun?â€™ â€˜Hebrew homeys.â€™ etc. I thoroughly enjoyed the way you laid out the facts.â€

(The AH clip in the second half is from aÂ videographer I admire named â€œRassistenâ€; the video was done by a videographer using the name FuhrerFunBus on YouTube)

…..Also Glory to Mary Phagan & the Lynchers of Leo Frank (Please download these videos and put them on other video sharing websites)