The chief norse god, Odin had ravens….. who fly all around the world and bring him information about people.

I have the most interesting conversations in the local cafÃ©. I know my religion will succeed because its topics fascinate people, especially women, such as life after death, reincarnation, NDEs, ghosts, etc. Example 450 was yesterday: a young mother whose daughter has an “invisible playmate” who is the “ghost” of a baby who died in her father’s arms. The girl interacts with, plays with, and talks with this unseen friend. 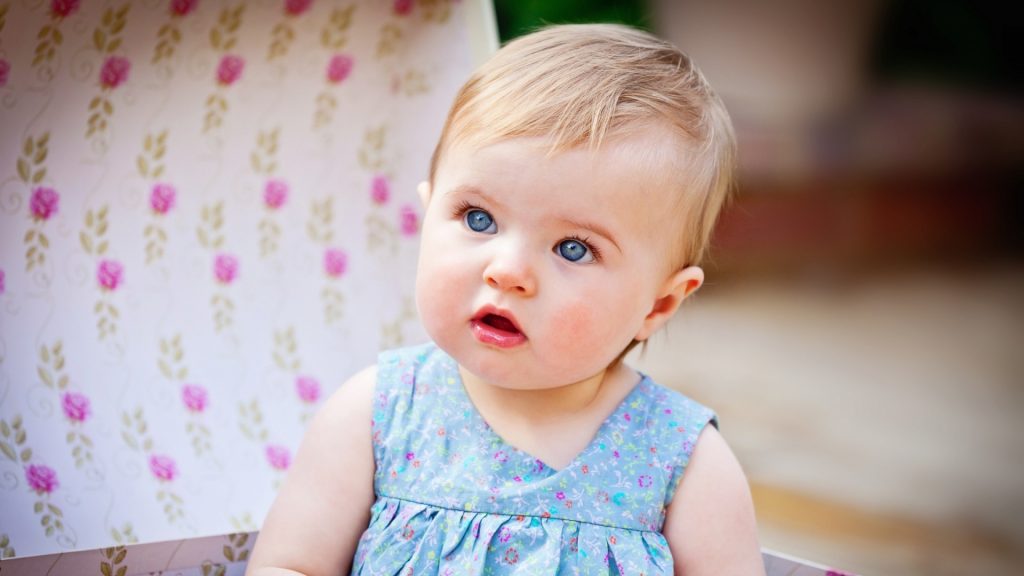 Proof? No, but many are the stories of human souls who stay in touch with the family they died in and that loved them, and eventually many do reincarnate again, as a very healthy baby the next time, for the family they chose … and at a later date.