…..Karl Rove, Bush “Republican in Name Only,” says guns must be taken to end violence 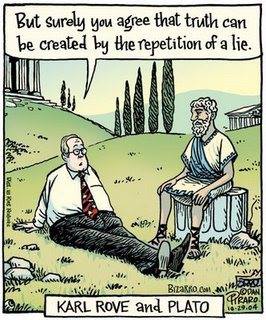 Watch now as the Jew Chris Wallace interviews Rove and various blacks…. Apparently there are never any hate crimes by blqcks against whites…. 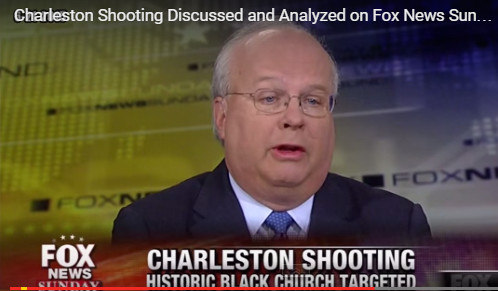 Skip to the five minute mark in the above video, filmed this morning on Fox News Sunday, to witness Republican strategist and devilish worm Karl Rove demand an immediate suspension of the Second Amendment, and subsequent gun confiscation.

Using the usual anti-Southern rhetoric common to invasive politicians, the former Senior Adviser to George W. Bush claimed the Charleston shooting of Wednesday night was the final straw, and only through drastic measures can further racial violence be averted.

Courtesy of the Daily Caller, and also available on majorityrebellion.com, we provide the full transcript of the treasonous coward, who has joined others in coming fully out of the woodwork.

WALLACE:Â HowÂ do we stop the violence?

We saw an act of evil. Racist, bigoted evil, and to me the amazing thing is that it was met with grief and love. Think about how far weâ€™ve come since 1963. The whole weight of the government throughout the South was to impede finding and holding and bringing to justice the men who perpetrated the [Birmingham] bombing.

And here, we saw an entire state, an entire community, an entire nation come together, grieving as one and united in the belief that this was an evil act, so weâ€™ve come a long way.

Now maybe thereâ€™s some magic law that will keep us from having more of these.Â I meanÂ basically the only wayÂ to guarantee that we willÂ dramatically reduce acts of violence involving guns is to basically remove guns from society, and until somebody gets enough â€œoomphâ€ to repeal the Second Amendment, thatâ€™s not going to happen. 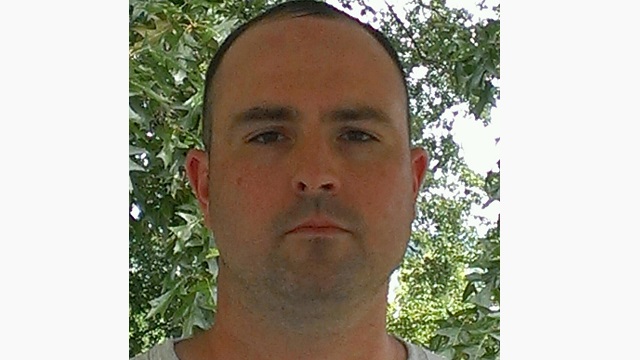 A few days previously,Â Majority RebellionÂ reportedÂ on the story ofÂ Josh Doggrell, one of two Anniston, Alabama police officers placed on administrative leave, following an SPLC hit piece on their membership within theÂ League of the South.
Word has now come forth that Mr. Doggrell, a nineteen-year veteran of the force, has been unconditionally terminated from his position, after explicitly staying true to his pro-White, pro-South, Nationalist beliefs.
Despite knowing of his involvement with the League throughout the long years, new management within the city of Anniston felt as if the time had come toÂ prostrate before the altar of the United States federal government, which seeks to extinguish any views that differ from the idea of a twisted, atheistic, sexually-deviant, multicultural empire.
Doggrell issued a statement, which brings chills up oneâ€™s spine due to its commitment and moral resolve.

For years, my affiliation with the League has intermittently come up at my job. I have told them if ever it came to it, I would choose the League over my job. The previous police chiefs were supportive. This one was not. And the new city manager became openly hostile upon his â€œdiscoveryâ€ this week.
Friday afternoon the carrot was dangled by internal affairs. Would I be willing to â€œflushâ€ the League entirely in order to save my job? The answer was a swift no. Three hours later, my termination was announced. Nineteen years, my salary, my benefits, and my retirement are gone. Iâ€™m not looking for sympathy, but I do ask for support.

And Iâ€™ve gotten it. I am humbled and grateful for the promises of support, including financial, I have received. I think I have a good case, and I am planning to take this to court. If anyone wishes to donate to the legal defense, the Pay Pal email is grace4doggrell@aol.com.
God is still on His throne. His will I accept. Pray His hand guides me and protects my family. In tough times, you find out who your friends are. I am proud to be a Southern nationalist and a member of the League of the South.

While other alleged â€œNationalists,â€ throughout mainly the internet sphere, frequently alter their belief system, and switch worldviews as if they were informal party clothes, Lt. Doggrell has stood firm since his entry to the League two decades ago, and demonstrates to us a model for how we should conduct ourselves in daily life.
Information contained in the above statement is provided in order to facilitateÂ some real-life activism to aid a man who has sacrificed much for the Cause he wholeheartedly believes in. Any sort of financial and/or moral support to Mr. Doggrell would go a long way during the coming battles to receive justice and compensation for his loss.
May God stand with him and his family through this difficult time.