The flags of doomed, liberal Europe and the billowing green flag of Islam 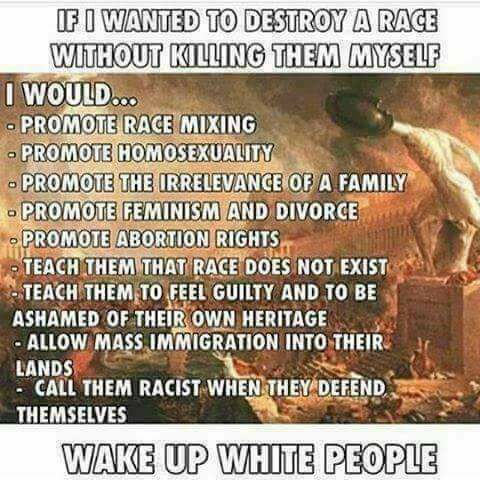 My friend HervÃ© Ryssen over in France, a Sorbonne graduate, has produced one magnificent book after another on Jewry, and now also videos of superb quality. He shows especially how the Jews use muslims to destroy whites. 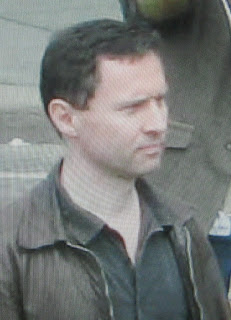 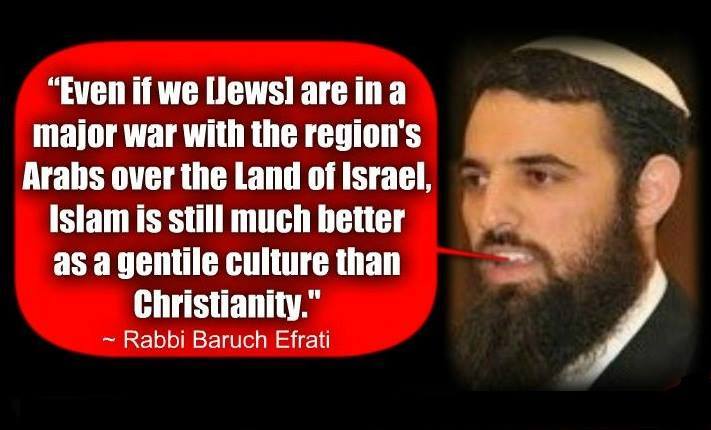 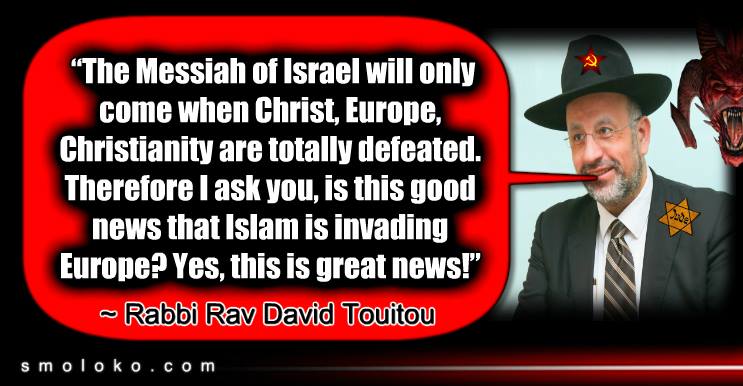 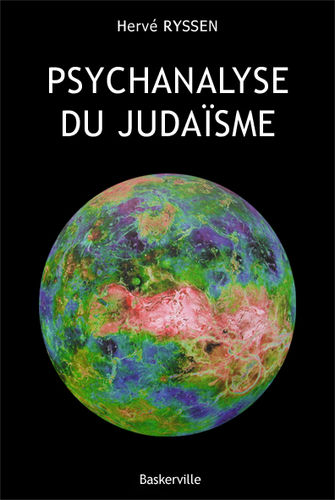 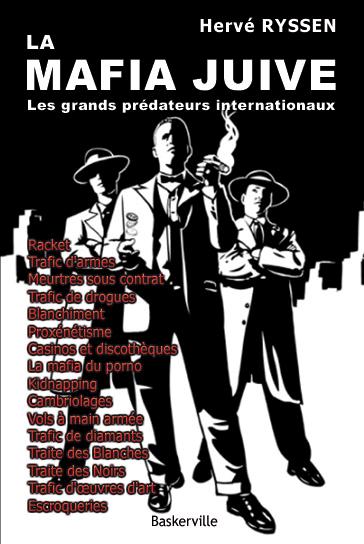 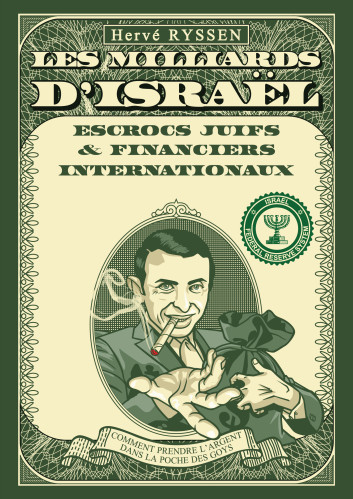 With France having by far the largest Jewish community in Europe, 600,000, the rabbis there feel very powerful or even over-confident, and state their goals of world domination very baldly. And Ryssen reveals what they are saying. I am proud that I and Margi have translated some of Ryssen’s key work.

The psychopathic, real mission of Jewry by HervÃ© Ryssen

Great video on what the Jews really want

Maybe the fact that the last two presidents of France were both Jews (Nicolas Sarkozy and Francois Hollande — see photo, and some suspect Emmanuel Macron of also being a crypto-Jew, has created this new willingness to drop all the pretenses and state exactly, clearly and openly what they want — world domination and white destructionÂ by a Jewish messiah-kingÂ — and how they are getting it –Â via Islam. 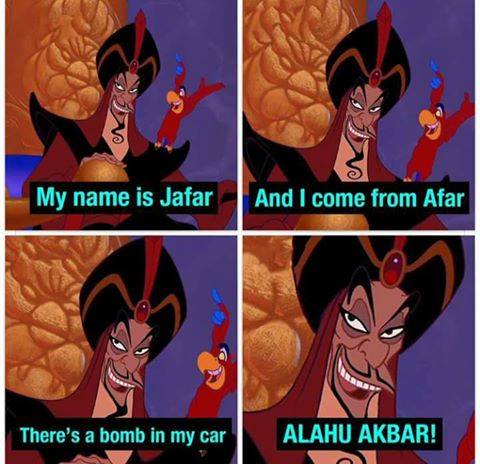 Race-traitor Arnold Schwarzenegger (who bred with an ugly, no-neck Mexican woman) and the hook-nosed Emmanuel Macron, a “former” employee of the Rothschild Bank of France. 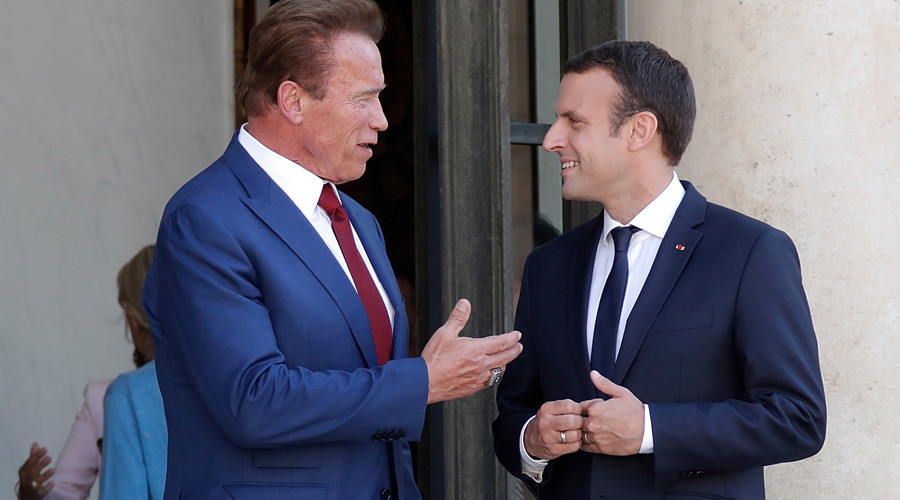 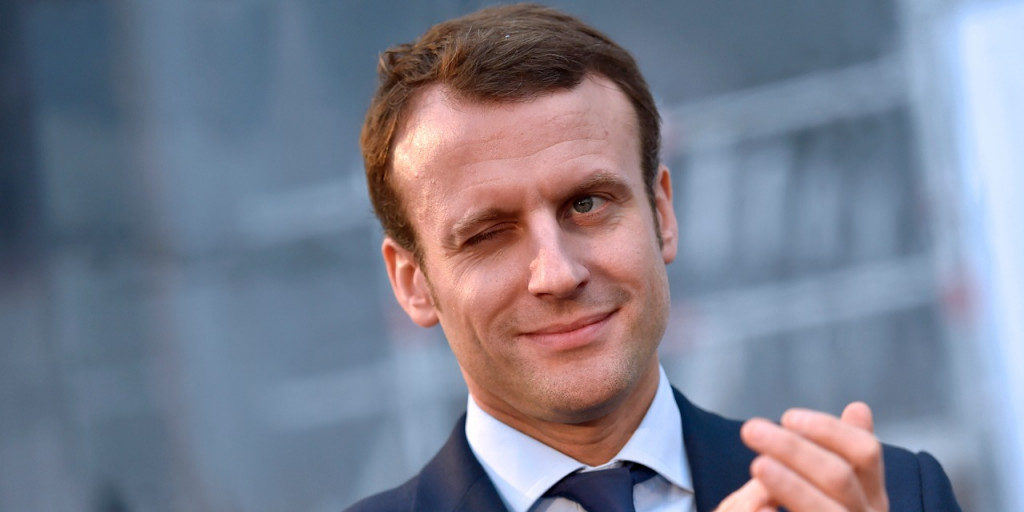 The widely separated teeth, diastema, are a non-nordic trait, long associated with lustfulness. Margi saw this a lot in Bulgarians and modern Greeks. Â Â 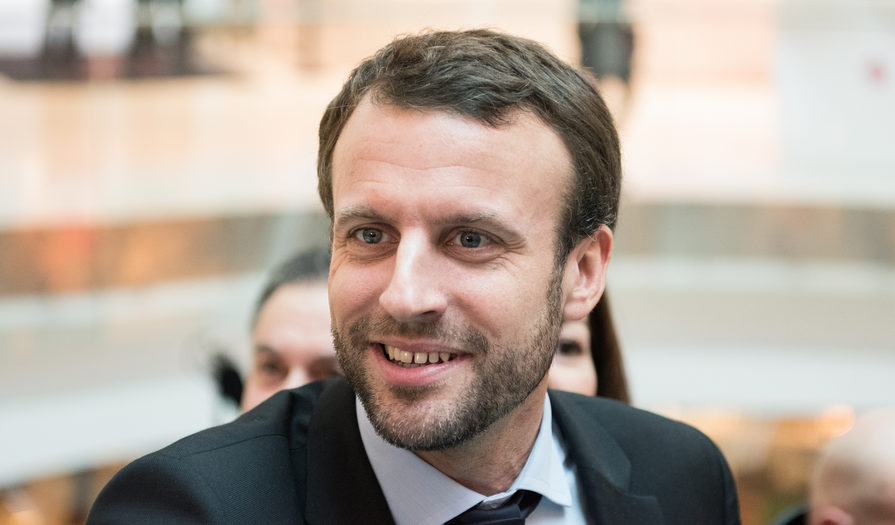 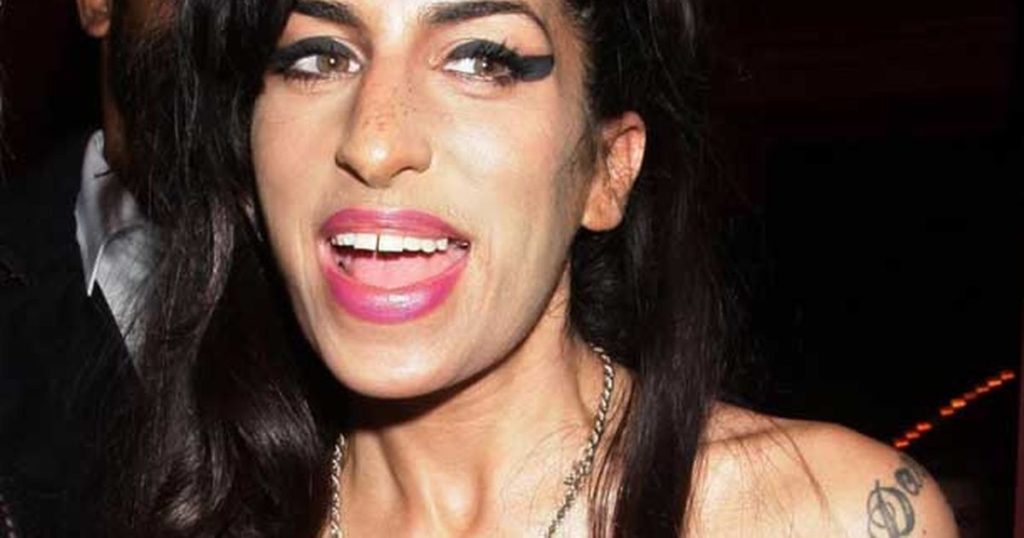 The jewsmedia went ape with how handsome, smart, bold and visionary Macron was…. Now the new prÃ©sident has an absolute majority in parliament as well. 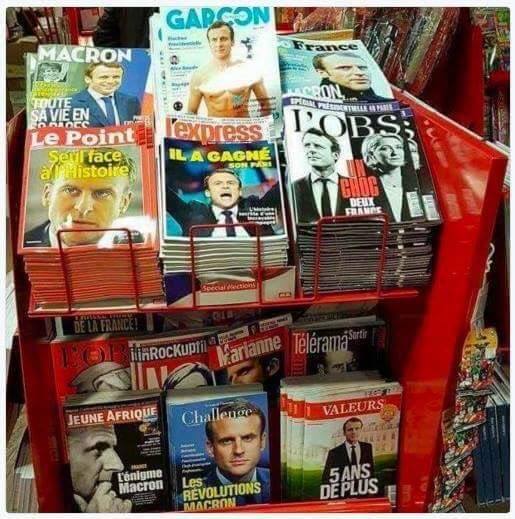 In this video by Ryssen, all in French, I have transcribed the opening for you now: 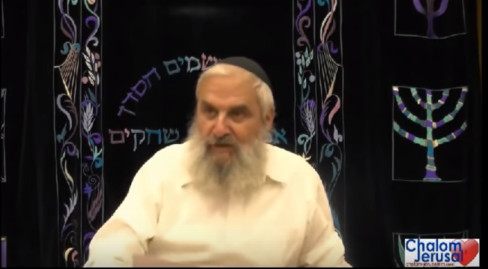 At the end of times, accounts will be settled for everyone. “Great hecatombs [mass death] are being prepared for Edom. [an ancient people that opposed the Jews, and long ago disappeared — Edom is a code word for white Gentiles].

It is a Day of Vengeance for the Eternal, a year of reprisals for the cause of Zion.” All this is written in the prophet Isaiah.

RavÂ Raphael Pinto [0:49-, before an image of a hydrogen bomb going off] 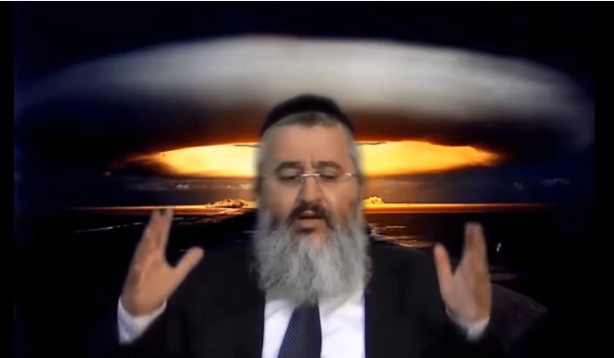 [English: “It will be the Jewish world that will grow and grow, and […] it will be this nation that will run the world.”] 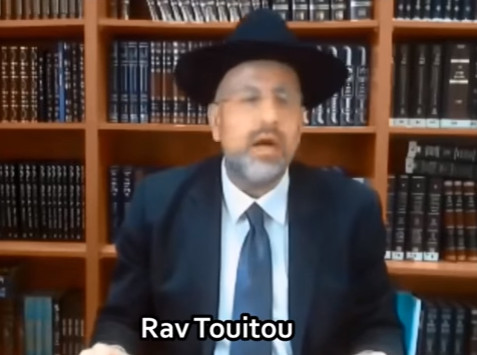 “You will pay heavily, you Europeans, and you will have nowhere to flee because of all the harm you have done to Israel [ = the Jewish people over the centuries]. When it disappears, this Edom, this Christendom, when this area disappears in favor of Islam…. ISLAM IS THE BROOM OF ISRAEL.” 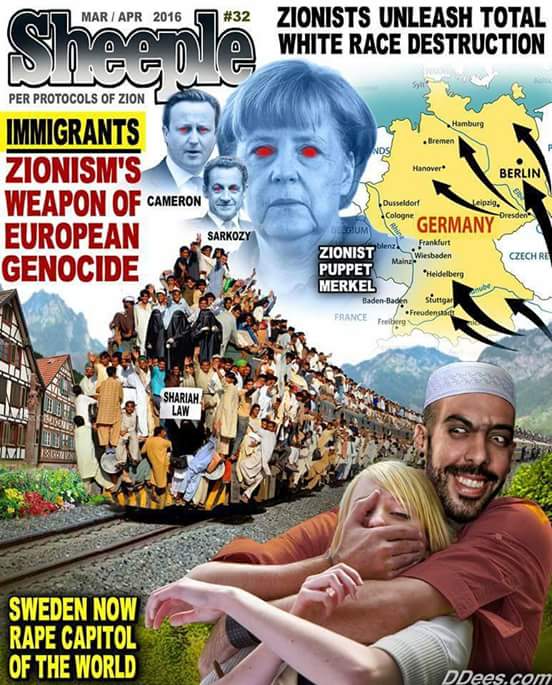 This is my dear â€œM. Huffstickler,â€ about to sing an Irish art song at a speech I gave in Michigan 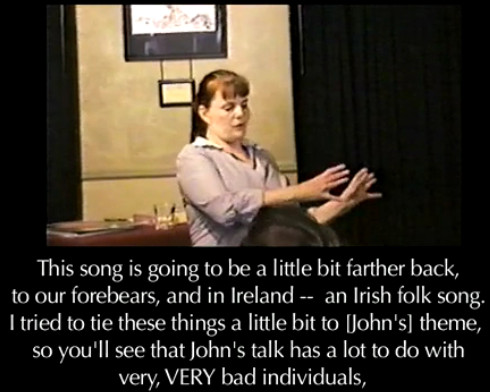