Carlos Porter renounced his US citizenship, which means he has no rights at all in any country, and is utterly at the mercy of the police. The US government, btw, continues to prosecute people who have renounced their citizenship, seize their funds, arrest them, etc. 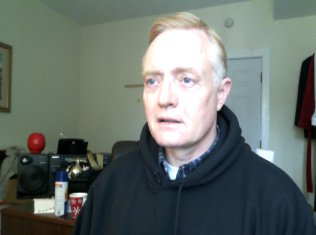 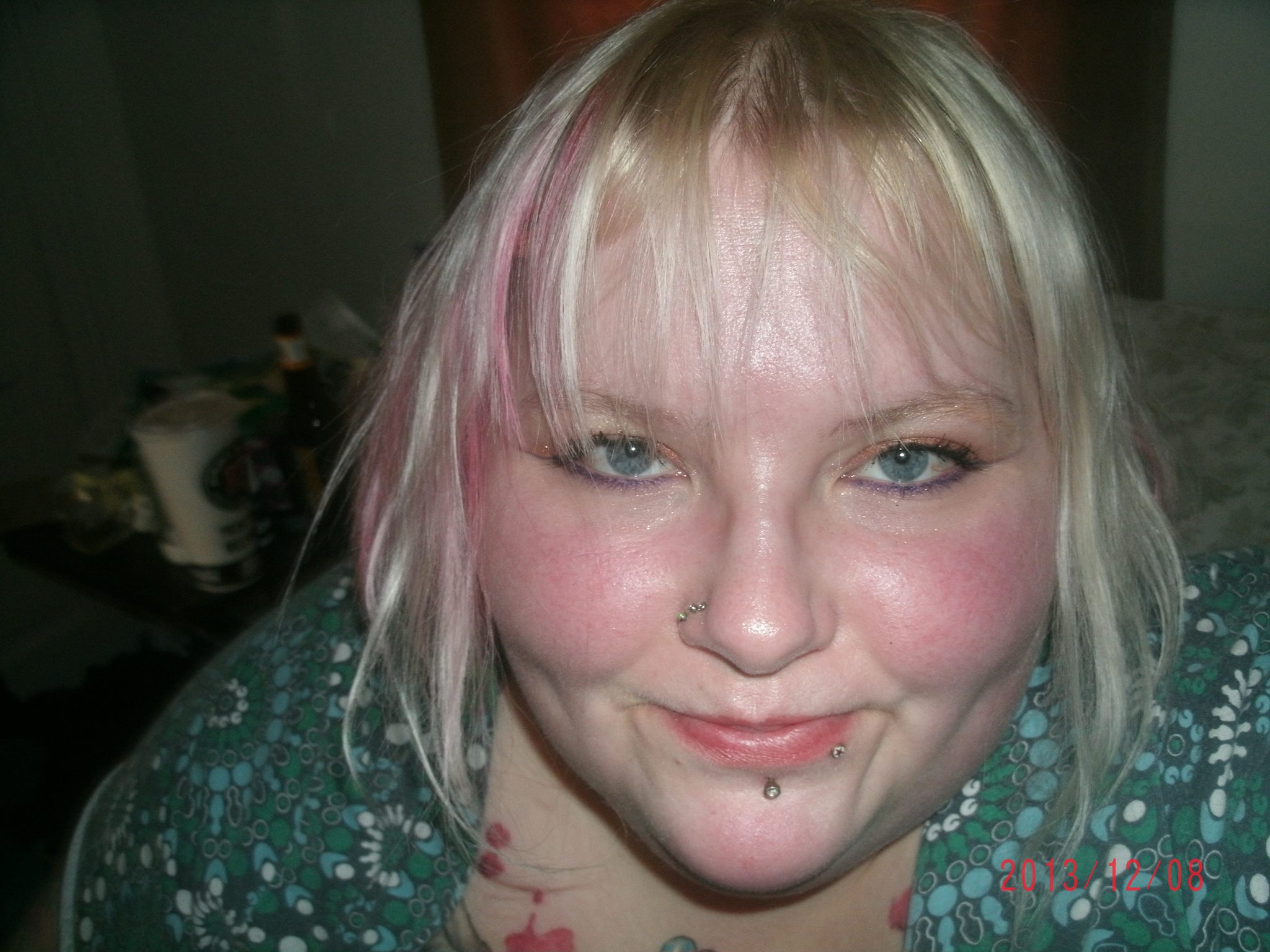 Now as for Carlos Porter’s screed against me, it is always found on page one on Google under my name, though not updated in years.

So however does Carlito, living in the UK and Ireland, which both have strict hate-speech laws and rigorously enforce them, get away with writing “nigger” and “koon” right on his website?

Is attacking me Carlito’s slimy “get out of jail” card?