For decades I have heard white people, when really angry or tipsy, cast aside all the programming, and mutter: “It’s gonna take another Hitler.” By that they actually mean Gas Chamber Hitler, mind you. And I am talking about normies. They want a white Genghis Khan to exterminate the lowlifes. Most of them are combat vets and/or working class. When they are really fuming, it slips out.

This video of mine (second half is on Hitler) has 54,000 views on all platforms 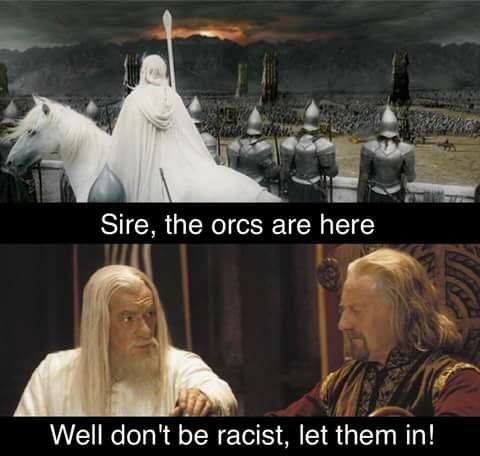