Spread the love
A New York City comrade wrote me:

.
I was surprised at how messy and deranged-looking Don Black’s son was in the photo you posted…
. 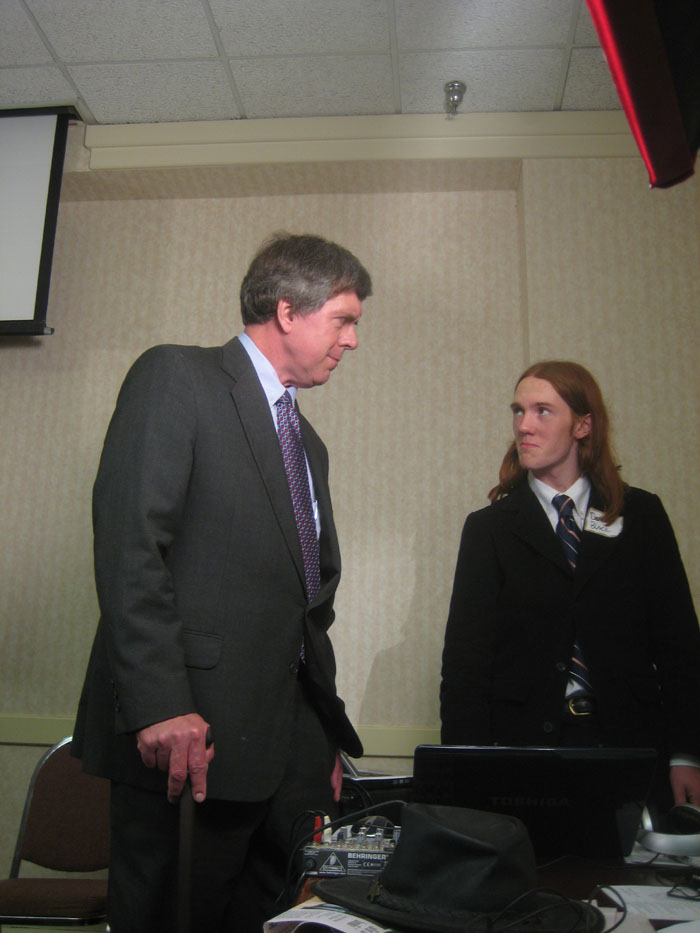 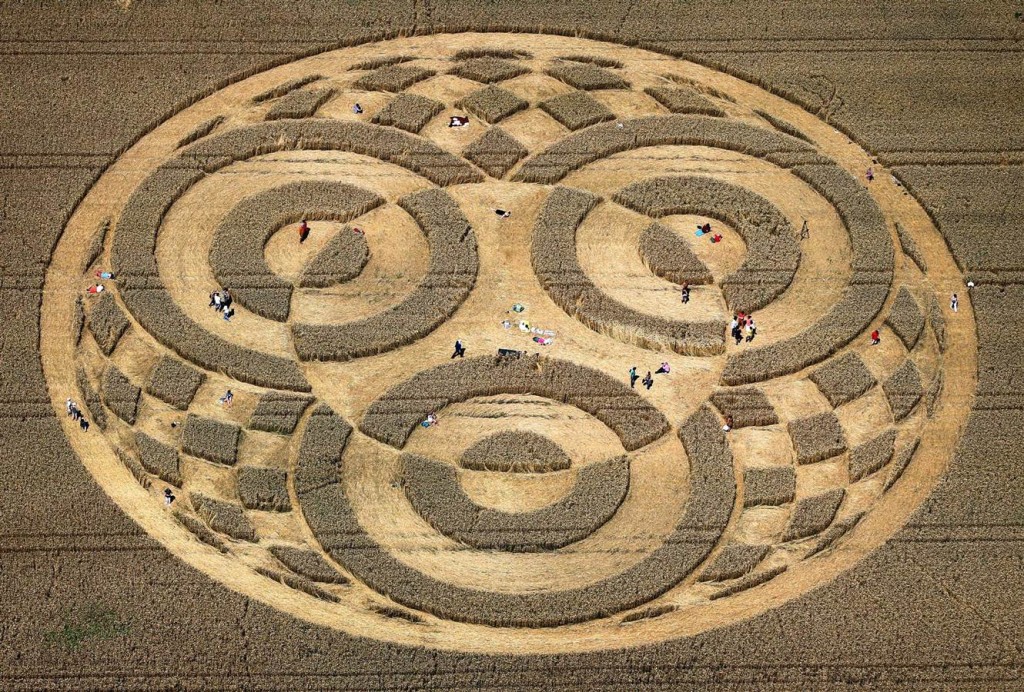 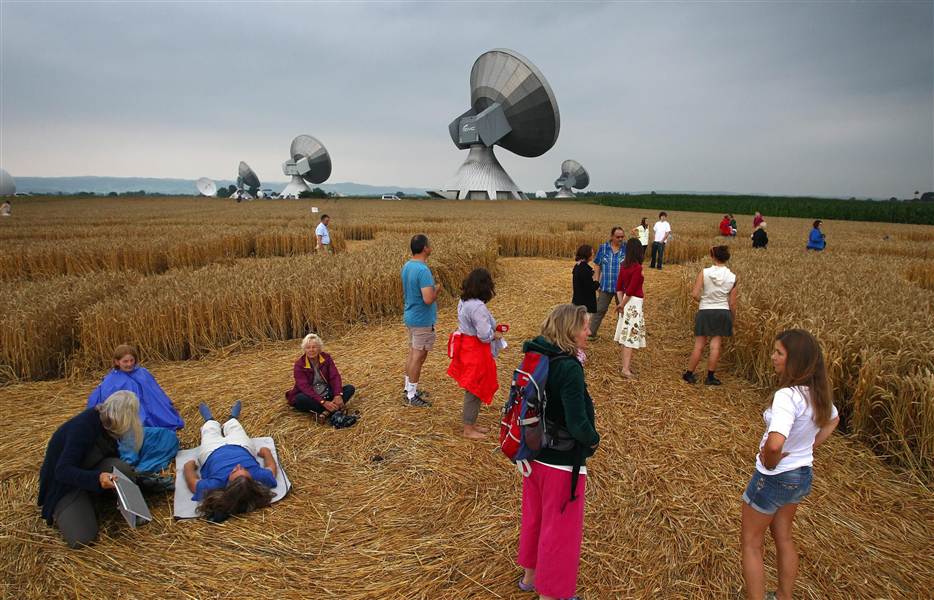 Where could I read your “Apocalypse of the Psychopaths” article that you posted on Stormfront? Please email me a link…
.
I was a sustaining member at Stormfront and Don Black banned me for criticizing his proposed “spaghetti dinner”, that he was going to serve at his recent Tennessee symposium….
.
They actually supposedly upgraded the food as a result of my comments…. 😉
.
(I answered)
.
Greetings, White brother!

I hope you had a decent Christmas and recall your living in Jew York City… what a nightmare….

I remember you had some concerns I had become a liberal over my black-white alliance against the Jews. But no, not at all. Margi and I actually moved 857 miles to the Upper Peninsula of Michigan to the whitest town in America!

ENGLISH Back from the hack! A new start in the Upper Peninsula of Michigan; defame, then destroy � the FBI murder of Edgar Steele � and their �con man� defamation against ME

This is my new blog:

Views of my website have never been higher, and there are now over 2 million hits on my name on Google! 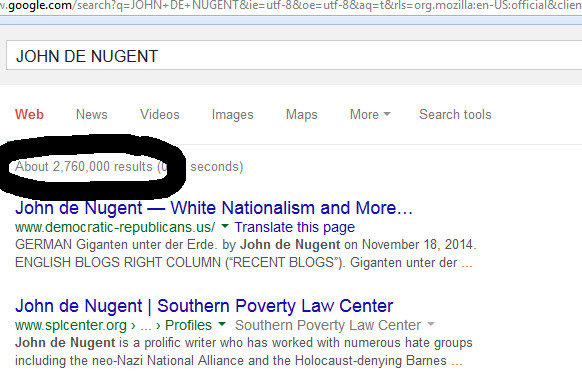 As for the “Apocalypse of the Psychopaths,” Black made the entire thread inaccessible, so a volunteer — a black volunteer, btw! — created a whole website called johndenugent.net where it was reproduced. But the Jews hacked and annihilated it in October of 2011, and even the external hard drive where it was saved.

Since the Duke/Black minion Henrik Holappa was then viciously defaming me online, with his fake “expose,” AND PayPal cancelled me for life, AND our landlord threw us out, my donations went down, my expenses went up, and I did not have the financial resources to do everything to save the thread on another external hard drive device (which then were going for $100 at BestBuy)..

However, you can see some of this thread on the pro-white forum entitled VivaMalta….

So typical of Black to ban a critic of his and Duke’s pathological cheapness… I was a “Sustaining Member” also in March 2009, and with the biggest thread by one person in SF history, over 264 thousand views!

In his own private thread, used to trash me as well as other WNs, Blackheart called me “mentally ill” and blamed me for Homeland Security arresting Holappa, saying to one and all ‘do not send donations for Holappa’s legal expenses since de Nugent would pocket them.’ Black is the originator of the whole “John de Nugent is a con man” libel, which his jew friends at Google routinely put now at the top of page one under my name.

Interesting how his attack on me came the same week as Homeland Security’s…. which swooped down on me and Holappa walking my dogs on a country road, and wrapped him in three chains — ankle, chest and forearms — and took him off to 87 days in solitary, where they broke him. Then his own Finnish government dropped all three threatened indictments against him for agreeing to attack me, who had paid $2,000 for his political-asylum lawyer and offered him refuge under our roof for eight months.

In the lobby of the law office of Valerie May of Pittsburgh, after paying $2,000 we could not afford for a lawyer to help him — no good deed goes unpunished In Cincinnati before a meeting with Jim Condit — little did we know everything we did for Holappa would boomerang, and he would go online to tear us both to shreds.

After reading through the blog at the link on the Russians above, and the two letters to me below that blog, I hope you will grasp some things about me better, and understand that 2015 is the year when, with your help, I will turn this around.

Only the Aryan equivalent of ISIS for our race can win, a new, Aryan, fanatic religious faith that makes us unafraid to die and even kill, if forced to, those who come to genocide us.

…..The MK-ULTRA David Duke and I

……What will my religion teach?

…How YOU can help at this time