…to a writer about founding white communities

As for white communities, the Jews won’t even leave the quiet, powerless, unarmed, horse-and-buggy Amish alone, for crying out loud… Â They are gloating in their TV series “Breaking Amish” over every Amish kid they can lure to Jew York City, morally corrupt, separate from their kindred, and get into drugs, interracial fornication and jail.Â http://en.wikipedia.org/wiki/Breaking_Amish 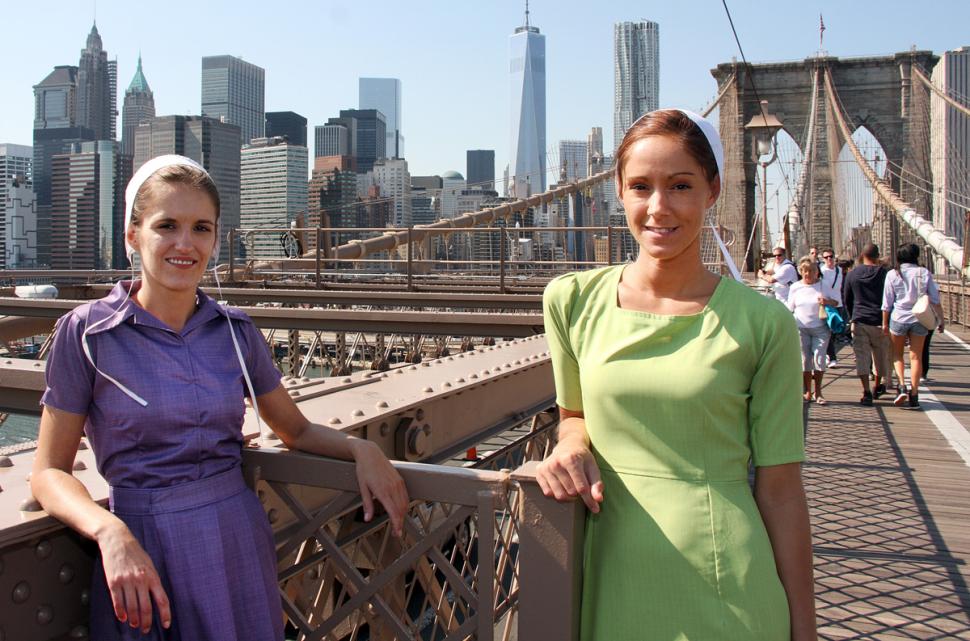 The Jews will never allow, for strategic and also psychopathic, hateful reasons, any healthy, happy white community to flourish unmolested…. It would become a magnet for white families, put their miserable and ugly jew-world to shame, and the masses would desert them for Aryanville!
.Â
So, the Jews’ motto is like one 1950s science fiction movie said about some spreading alien life form: “Kill it before it multiplies!”Â

Â .
As my speech here says, the Jews HAD to defame NS Germany….. so Americans and Brits did not demand the same happiness for themselves under national socialism in THEIR countries:
.
–happiness,
–safety,
–a flourishing economy, andÂ good jobs at good wages,
–national pride,
–healing the alienation between men and women, old and young, working class and the affluent,
–good schools,
–healthy food,Â and
–wholesome culture, entertainment and family values — just as Germany had under Adolf Hitler!

And this is why Germans had tears of joy. Â Sefton Delmer, the Hitler-hating British propagandist, admitted “Germany under Hitler was a nation in love with its leader.”

What the Jews want to see in goyim, being the psychopaths that they are, is tears of misery, and that we feel every second their boot on our neck. Â They will never, ever, EVER peacefully allow any quiet white community to flourish. We will have to first be united around a new faith in our race and destiny, and then fight for our survival and drive them out for good.

I moved 857 miles to get away from it all, and once up here, on Lake Superior, forget politics and current events for now, start this new religion to remold us — a boot camp of a religion to get us back on track with new white self-belief, Aryan values, heroic, self-sacrificing chivalry, and women who are safe so they can marry and produce beautiful white children! 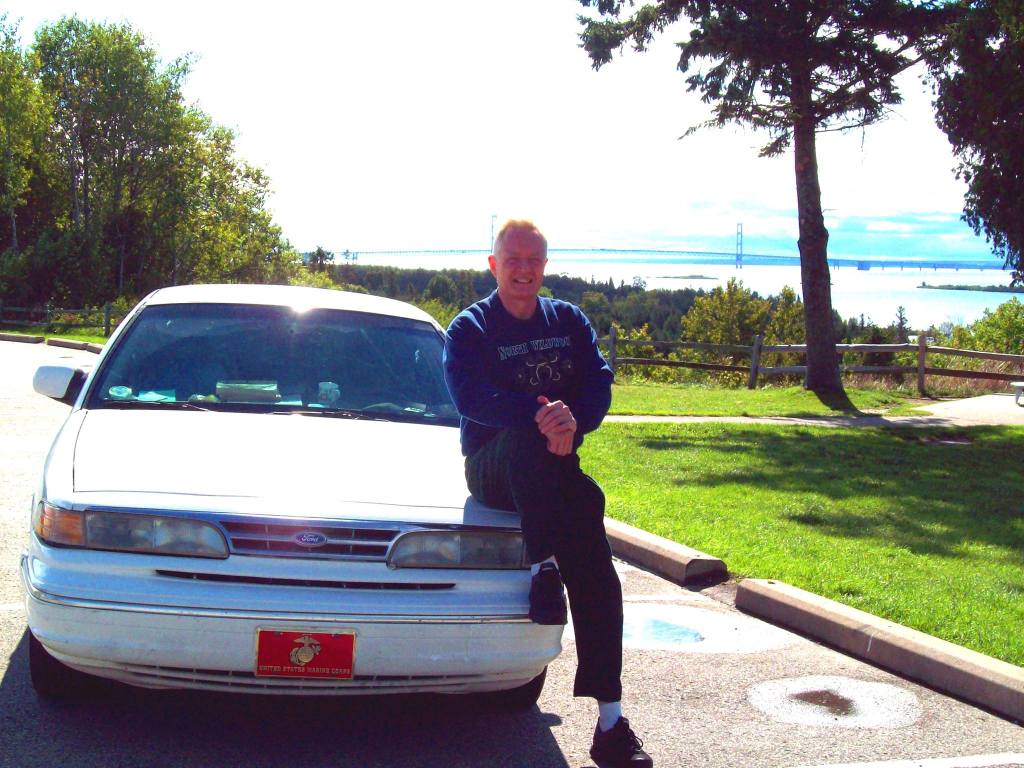 .….the Queen’s special little island of Jersey — and its satanism, rape and murder of British children 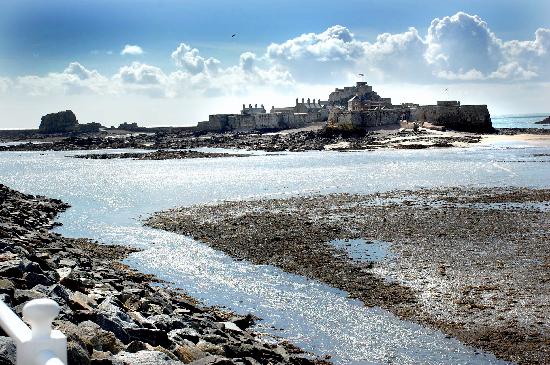 Money and support have been pouring in after the outrage by DHS against me and a young German, who was lied to that he had an entry permit for the United States. 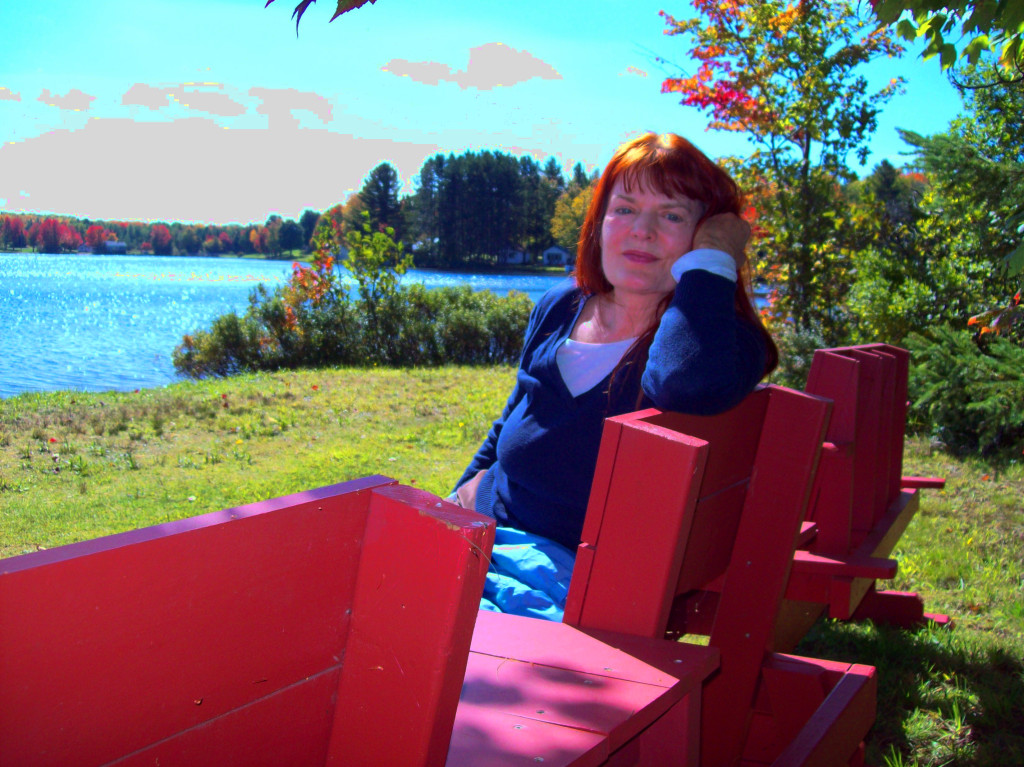 ….when satanists were after him (he worked closely with an ex-FBI senior agent who exposed satanic child murders across America), a man who is now making a decent living, sent over $200 via Walmart’s new “store-to-store money transfer,” and wrote:

I will never forget you taking me in in times of trouble…feeding me….and being true friends.

I have also been getting LOTS of support after this blog:

Hellstorm â€” the Dresden holocaust; the vector of victory is opposing the rape of women and children

I hope you will read there about the vector of victory…. Â No one is DEMANDING ACTION as I will on the organized rape and molestation networks all throughout our white nations that are annihilating our women and children. Because we live under a pedophilocracy!Â The government in Britain, America, Germany France, Sweden, you name it, now consists of pedophiles and rapists! And there can be no peace, no negotiation, only annihilation of our race — or the pedophiles!

And I know this to be true by my personal experience!

Still angry, no, angrier than ever. IT IS US OR THEM: DEATH TO THOSE WHO RAPE CHILDREN AND OUR PRECIOUS WOMEN.
; 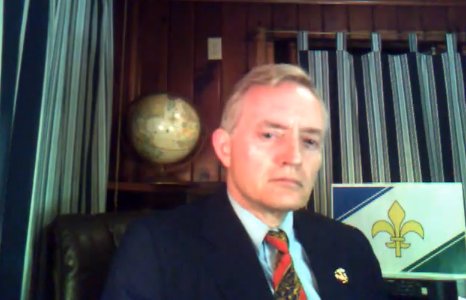