Maybe I will name my new book:

THE MINORITY IS ALWAYS RIGHT

…..Why I have not had one single speaking invitation since 2009

Why not? Character defamation by government agents and jealous, hate-filled fellow WNs….inside our own Cause: 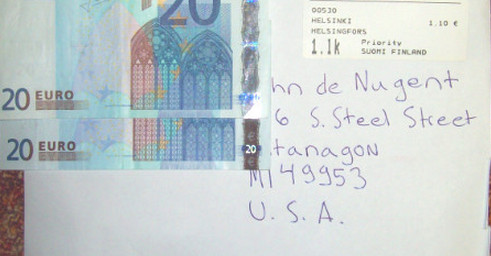 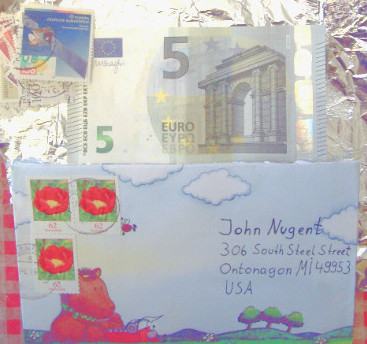