Mig-29 shootdown of MH17 confirmed, and Putin knew it from DAY ONE: Russia can hack American satellites! 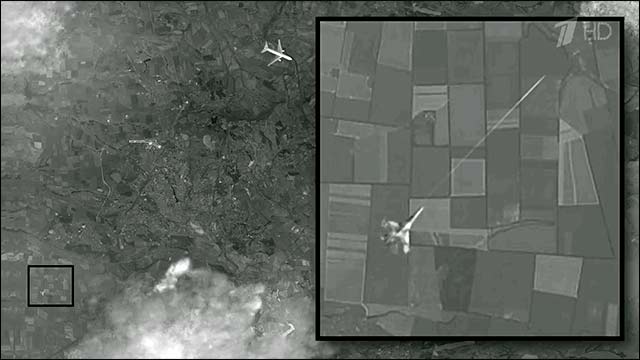 On the 14th, the night before the G-20 summit in Brisbane, Australia, Putin revealed a photograph intercepted from an American spy satellite that proves MH17 was shot down, NOT SHOT “UP” BY PRO-RUSSIAN REBELS ON THE GROUND — AS THE AMERICAN JEWSMEDIA SCREAMED…

Channel 1 in Moscow (https://translate.google.com/translate?hl=en&sl=ru&tl=en&u=http%3A%2F%2Fwww.1tv.ru%2Fnews%2Fleontiev%2F271824) says NO ONE saw any “Buk” ground-air missile (which the pro-Russian rebels had) take off.

1) would have been heard for six miles,

3) have left behind a huge plume of smoke.

It seems the Russians HACKED a US spy satellite, proving

the US and Obama KNEW it was the Ukrainian Air Force that shot down the innocent passenger jet, murdering in cold blood 298 civilians!

BUT HEY, THEY ARE JUST GOYIM, RIGHT, JEWS? 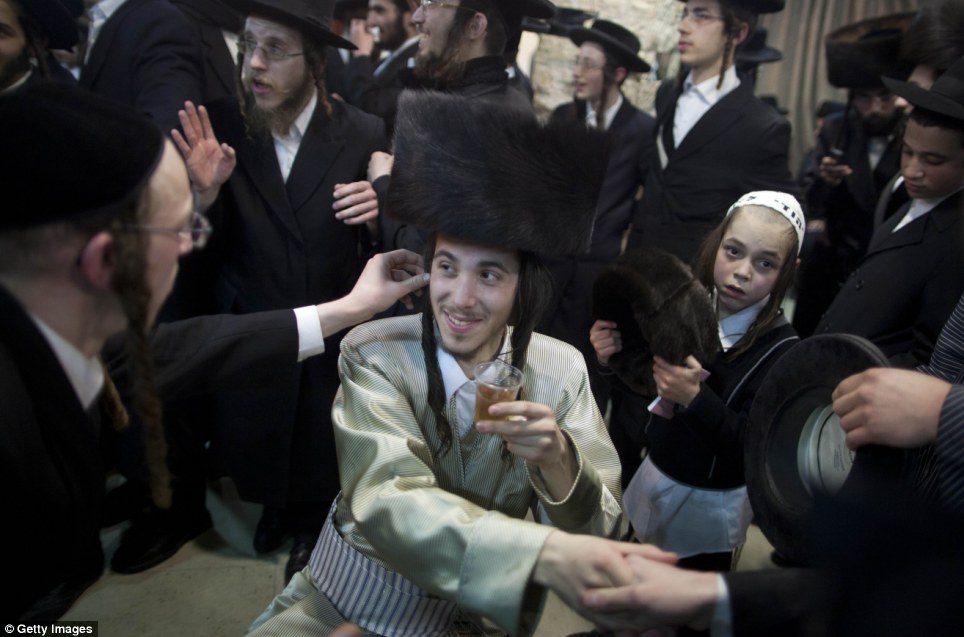 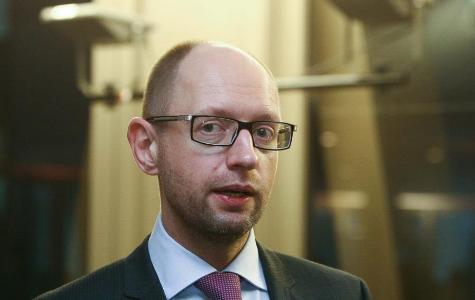 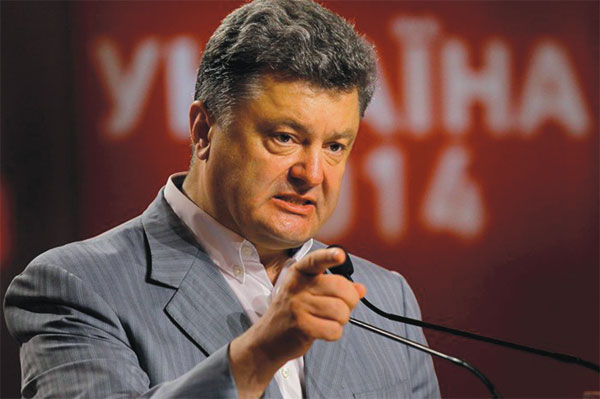 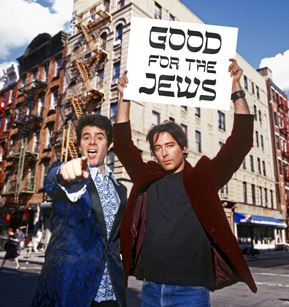 Maybe it was shot down on Obama’s own orders, since he is from a CIA family, he worked for the CIA himself (see http://www.amazon.com/The-Manufacturing-President-Insertion-Barack/dp/1478260645 by former NSA official Wayne Madsen), 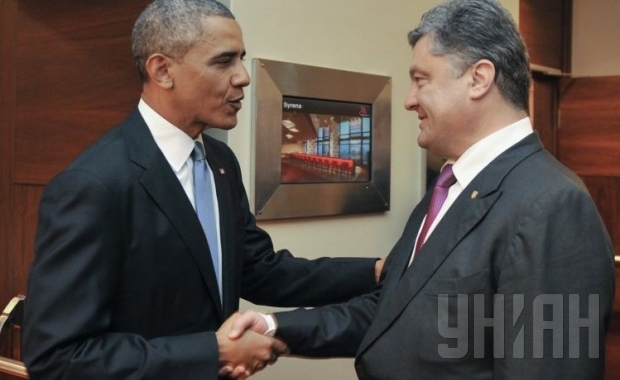 … they even got his Jewish maternal granddaddy light duty 300 miles behind the lines as a supply sergeant during WWII…. 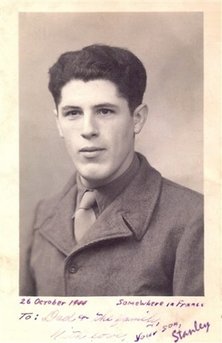 ….and it was the CIA that mounted the coup d’etat that overthrew the legal, pro-Russian president Yanukovitch — and started the whole Ukrainian crisis!