“Bird’s foot trefoil” flower behind the Family Dollar in Ontonagon, Michigan:-)Â  It is both outward- and inward-lookingÂ 🙂 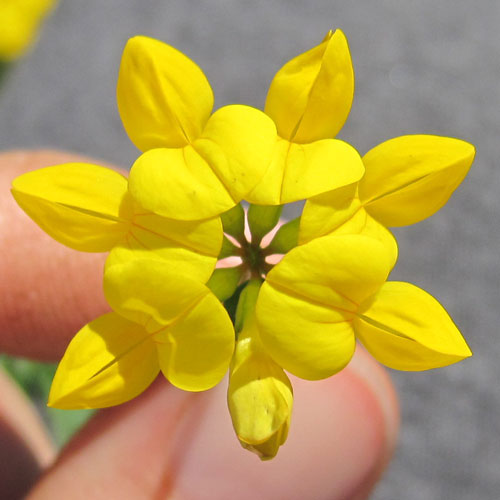 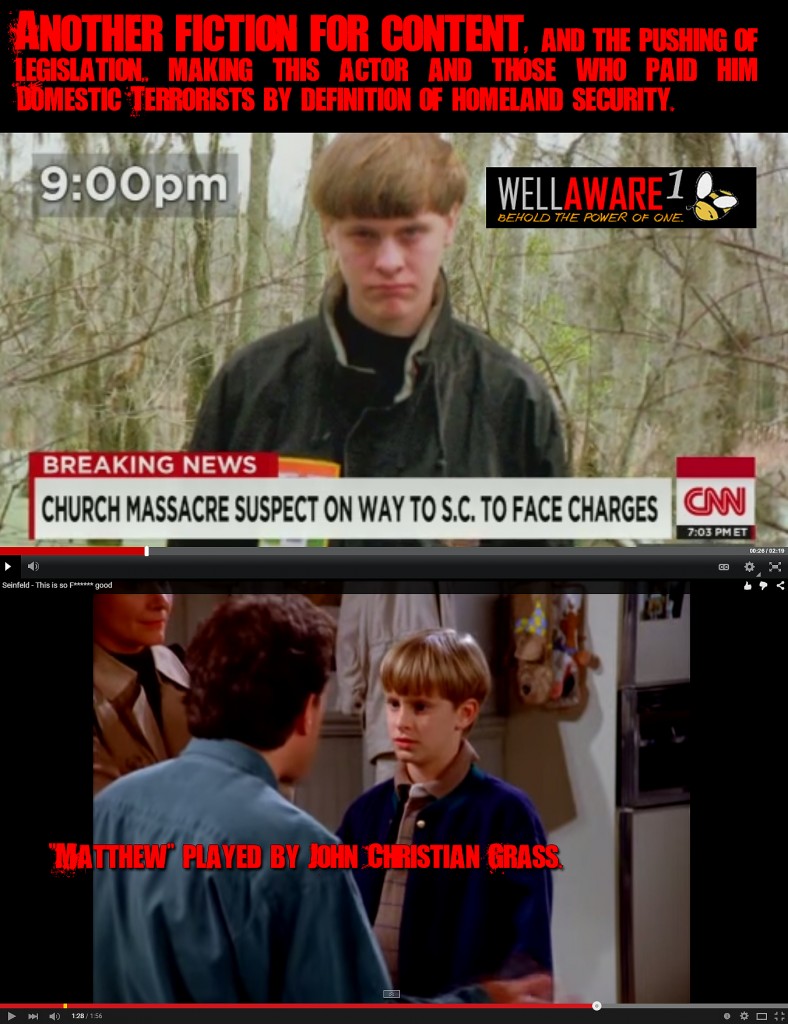 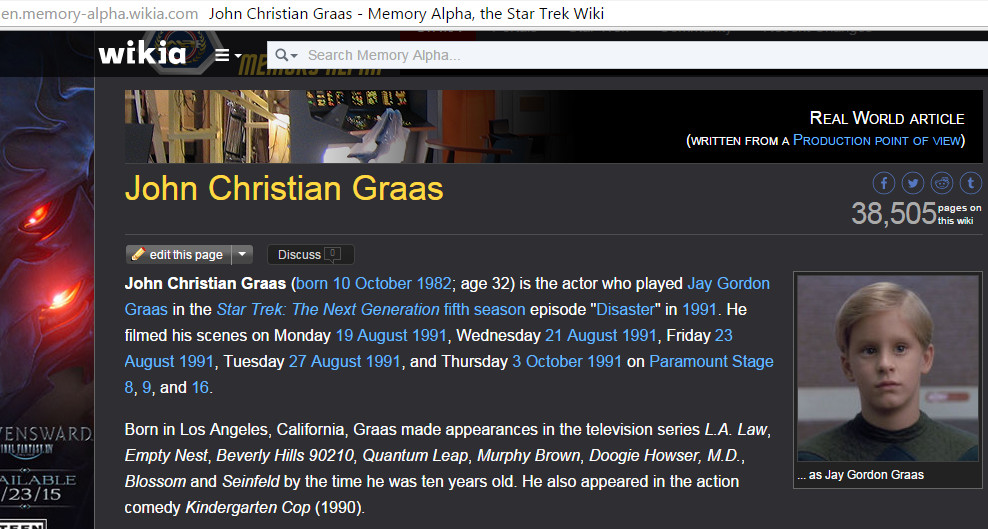 I’m a former Marine NCO, not that it is overly relevant, but anyway, this Capt. Graas has much darker hair, is gaunt, tall, and looks to be early 30s. This is what the 32-year-old fmr child actor looks like today, a Marine captain last year in Afghanistan: http://www.militarynewstoday.com/…/Photos-215th-Corps… does not disprove the claim, but raises questions.

I would go so far with the MK-ULTRA explanation — Roof had 30 black friends on FB, and some were close friends. (https://trutube.tv/…/Charleston-shooters-black-friend…) A news report on the crime already went out on the 16th, the day before the attack!!!!http://cdn.johndenugent.com/…/yahoo-search-engine…

So bogus, the whole thing, designed to enact gun control and hate-speech laws. No southern boy (or White Nationalist) would gun down peaceful black church ladies studying the Bible in their church. A hothead might want to blow away some arrogant gangstas maybe, black drug dealers maybe, or some black that maybe beat them up in high school, but not Bible-studying old ladies in church. What is next — Someone with blond hair reads www.johndenugent.us and then rambo-blasts black babies in the maternity ward? Lies, lies, all fed government lies!

Margaret Huffstickler shared a post to your timeline.
5 hrs Â·

Some photos of young John Christian Graas, child actor born in 1982, later in the Marines. Do you see a resemblance to the Charleston shooter?