……All you need is love

….Striking how similar to the ancestor the modern descendants of Napoleon and the Duke of Wellington (Waterloo) look today, both City of London types:

Waterloo and the City: Napoleon and Wellington do battle once again as direct descendants of famous foes are revealed to be rival traders in London

By THOMAS BURROWS FOR MAILONLINE

Their ancestors did battle with musket and cannon in one of the most famous battles in British history.

And now the descendants of Napoleon Bonaparte and the Duke of Wellington are locked in another battle – albeit a more civilised one.

It has been revealed the eminent pair are City rivals in their private equity firms.

Scroll down for videoÂ 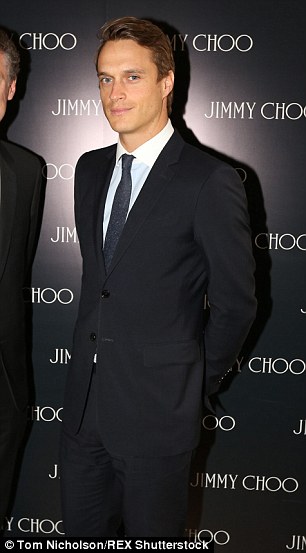 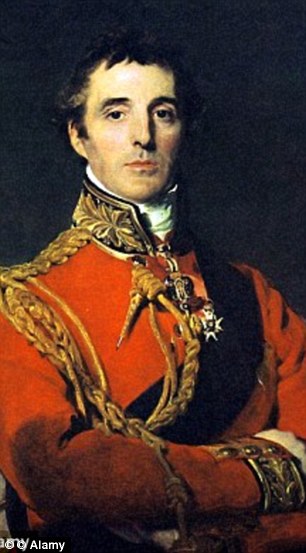 Arthur Mornington, Marquess of Douro, is a descendant of the Duke of Wellington (pictured right) – it has now been revealed that he is a rival of Jean-Christophe Napoleon Bonaparte in the City

Jean-Christophe Napoleon Bonaparte will go to Belgium next week toÂ mark the 200th anniversary of the 1815 Battle of Waterloo where his ancestor (Napoleon, pictured right) was defeated by the British and allied forces

They have been chosen to represent their respective families at ceremonies in Belgium to mark the 200th anniversary of the 1815 Battle of Waterloo.

In the States you can also buy this for us, even with no account, and add funds that way.

…..Video series “Are God and the soul real?” 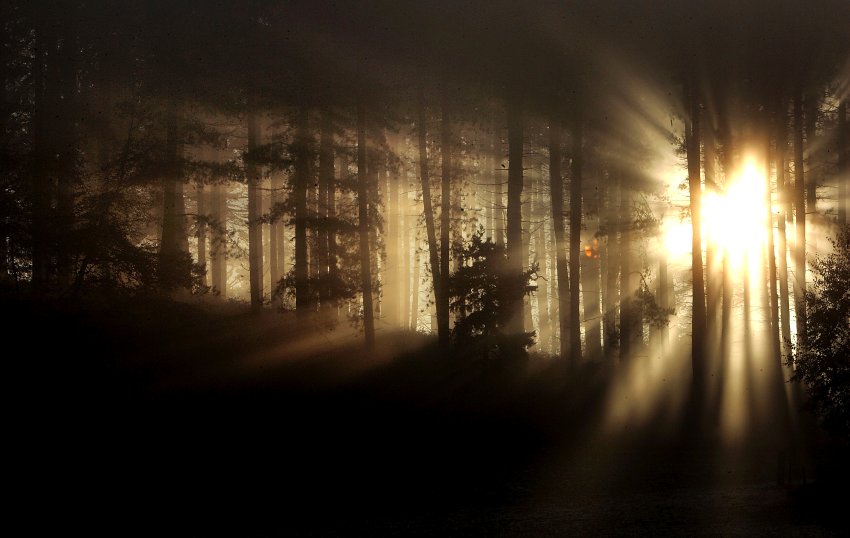 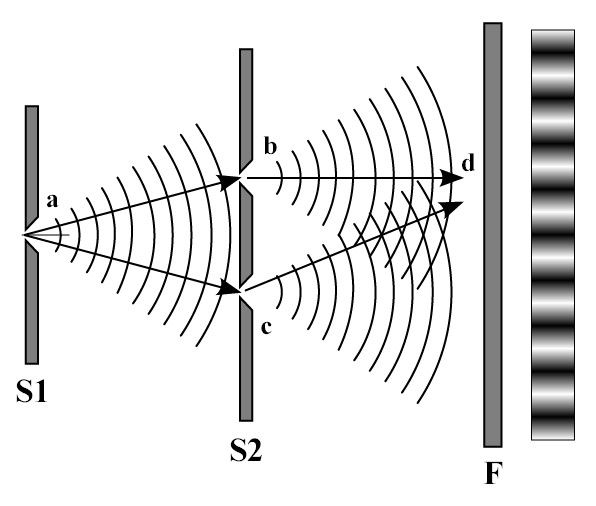 Note that in this article on quantum mysticism http://en.wikipedia.org/wiki/Quantum_mysticismevery single Jew scientist listed — Einstein, Murry Gell-Man and Steven Weinberg — attacks the fact that modern physics supports the existence of God, and the Aryan scientists line up supporting the truth that modern physics proves God’s existence.

The Protocols of the Elders of ZionÂ advocate strongly that theÂ goyeembe made atheistic, because then they will fear to die and, not having a soul (just a myth, you see) they will be dead forever. They will prefer to live as slaves on their knees, not become as lions who fight for their freedom, for the safety and future of their women and children, and for the survival of their race and nation.

Atheism = worry only about dying, and so every man for himself.

If you wish to join the Jews and scoff at God, then you will fall into a pit of despair and end up like Lasha Darkmoon, who lists all the reasons we supposedly are doomed: http://www.darkmoon.me/2013/under-jewish-rule-by-lasha-darkmoon/ This is God’s universe; you better believe in Him. Without Him, without Divine aid, then Lasha is right and it is over. 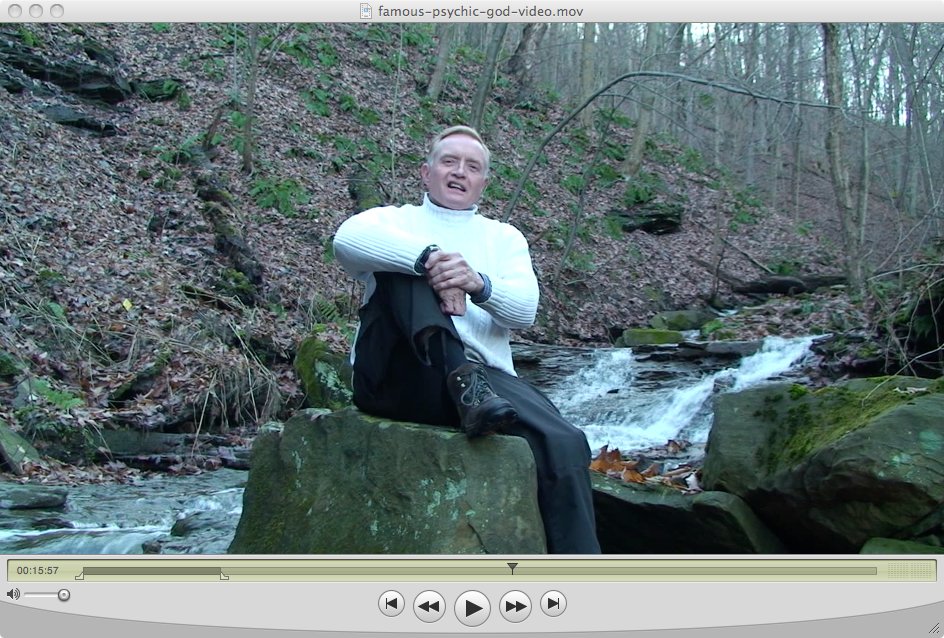